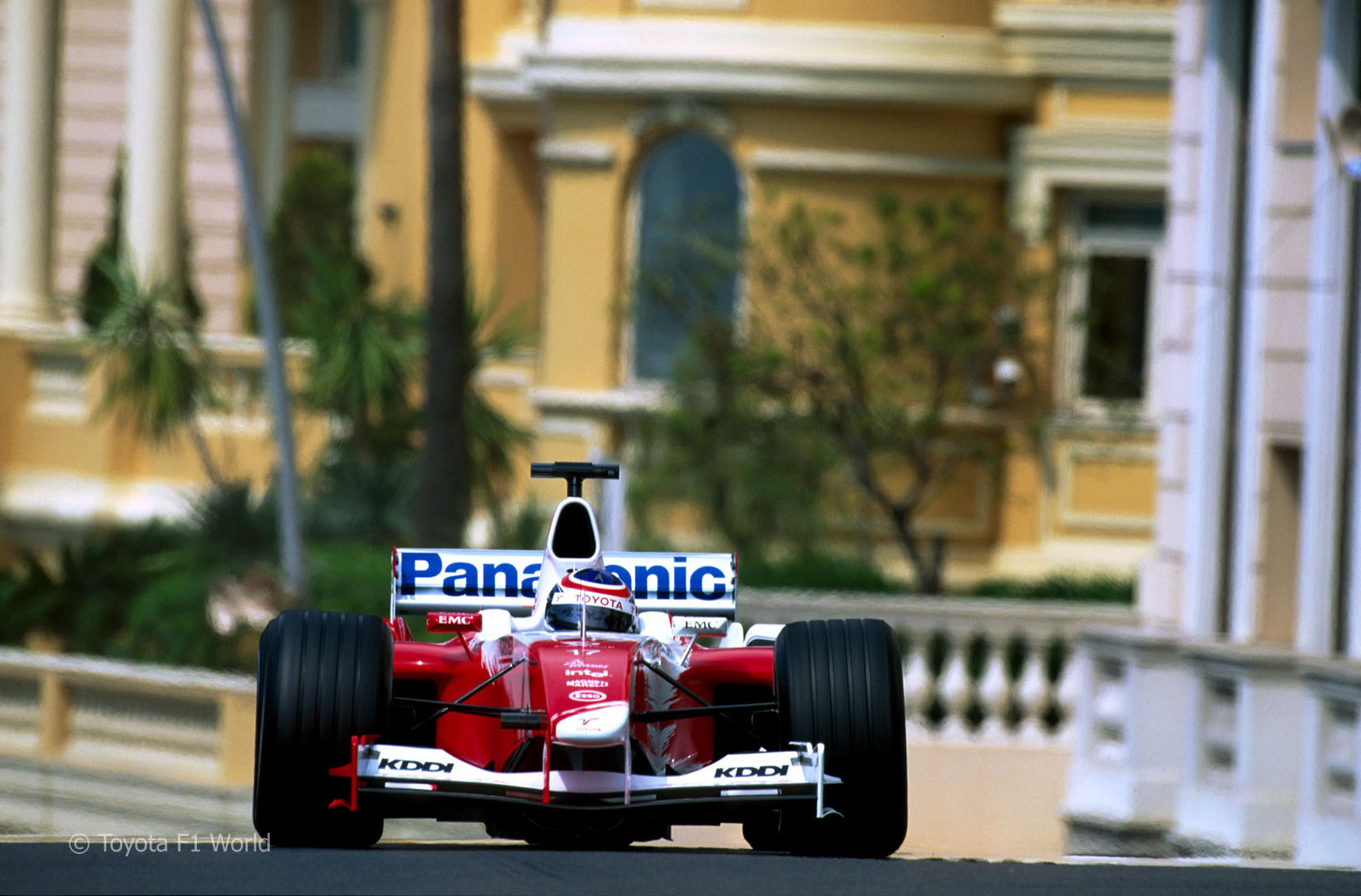 The FIA’s new rules are designed to make the sport more affordable (or, at least, a shade less astronomically expensive) and more entertaining.

But how positive will some of the changes, such as the contentious new qualifying system, prove to be?

This is intended to reduce speeds by increasing the lifepsan of engines and reduce costs by reducing the number of engines that need to be built. It has drawn criticism because it is widely understood that the single greatest factor responsible for increased speeds is the tyre war between Michelin and Bridgestone. It follows on from last year’s introduction of engines required to last for one weekend and is another step towards the FIA’s planned downgrade of engine capacities to measly 2.4 litre V8s which many of the manufacturers are up in arms about.

In practice, early tests have shown that most engine manufacturers have still produced more powerful engines for this year in spite of the new limitations. Even Cosworth are claiming a 35hp increase. It also leads to the ridiculous outcome that even if a driver has to change engines for a reason other than engine failure (e.g., crash damage), they will suffer a grid penalty for two consecutive races. Unsurprisingly, there have been suggestions that some of the lower-grid teams will exploit the obvious loophole this presents.

Ferrari seem best-placed to make the most of this rule as they boasted a 97.8% reliability record in 2004 (second were Williams with 89.4%). BAR, who suffered many blown Hondas under the 2004 rules, have struggled to make their new power unit last the necessary 1400km.

Tyres must last for qualifying and the race

This attempt to reduce cornering speeds is a more focused one than cutting engine power (although ending the tyre war and introducing a single tyre supplier would be far more effective). A major problem may arise from determining how worn a tyre has to be when it will be deemed dangerous and can be replaced.

It seems likely that particularly smooth, error-free drivers will have most to gain from this rule – Jenson Button and, inevitably, Michael Schumacher are likely candidates. Expect a few teams who struggle with balance at particular circuits to suffer dips in form – particularly if Red Bull’s new machine has inherited the rear-heavy characteristics of its predecessors.

Two things leap out at you when you catch first sight of a 2005 car: the unusually large rear wings, further increasing a development we saw last year; and the considerably higher front wings. The front wings have been forced up by 50mm in an attempt to seriously reduce front-end downforce and increase drag, hopefully encouraging more overtaking.

As in 2001, when a similar rule was introduced, expect to see teams imitating each other’s different designs, the most notable ones being BAR’s protruding front ‘scoop’, Ferrari’s ‘mini wing’ and Sauber’s extra upper front wing (which we can expect to see at Monaco).

The rear wing has been brought forward and the end plates increased in size, again to reduce their efficiency. The net result of these two changes, plus the restrictions on diffuser size, are intended to drastically cut cornering speeds, improving safety, and maybe even promote overtaking. However, early hopes that lap times might increase by around three seconds per lap (2% on most circuits) appear to have been dashed, as McLaren and Renault have posted test times showing gains as little as 1-1.5 seconds, putting us back only to 2003 levels.

Predictably, as with most major changes, the big players with the big wind tunnels are best equipped to cope. Ferrari’s F2005 has been delayed by a substantial rethink, potentially an ominous sign for the opposition when it is finally introduced. Second-richest outfit Toyota have already made substantial aerodynamic revisions to their 2005 machine, which was the first to hit the track. Williams, meanwhile, have struggled to make their aerodynamic concepts bear fruit on the track. Expect a raft of changes to their FW27.

Oh dear. Who on earth came up with this?

In 2003, single-lap qualifying was introduced in a bid to introduce a random element to the grid and give equal television exposure to less visible teams. By and large the system worked, although having the cars qualify on race fuel loads sometimes mitigated against true racing action. In 2004 the ‘pre-qualifying’ and ‘qualifying’ sessions were briefly bolted together in the mistaken belief that more track time would automatically be more interesting. It wasn’t, and the two sessions were quickly separated again.

The FIA have been desperate to find an interesting solution to qualifying. and are apparently not keen either to go back to how it was, or introduce low-fuel single-lap qualifying. Hence they have devised a new system where the grid will be determined from combined (‘aggregate’) times set by drivers on two different days, one on Saturday and one on Sunday. In 2005 we can therefore look forward to qualifying in which: