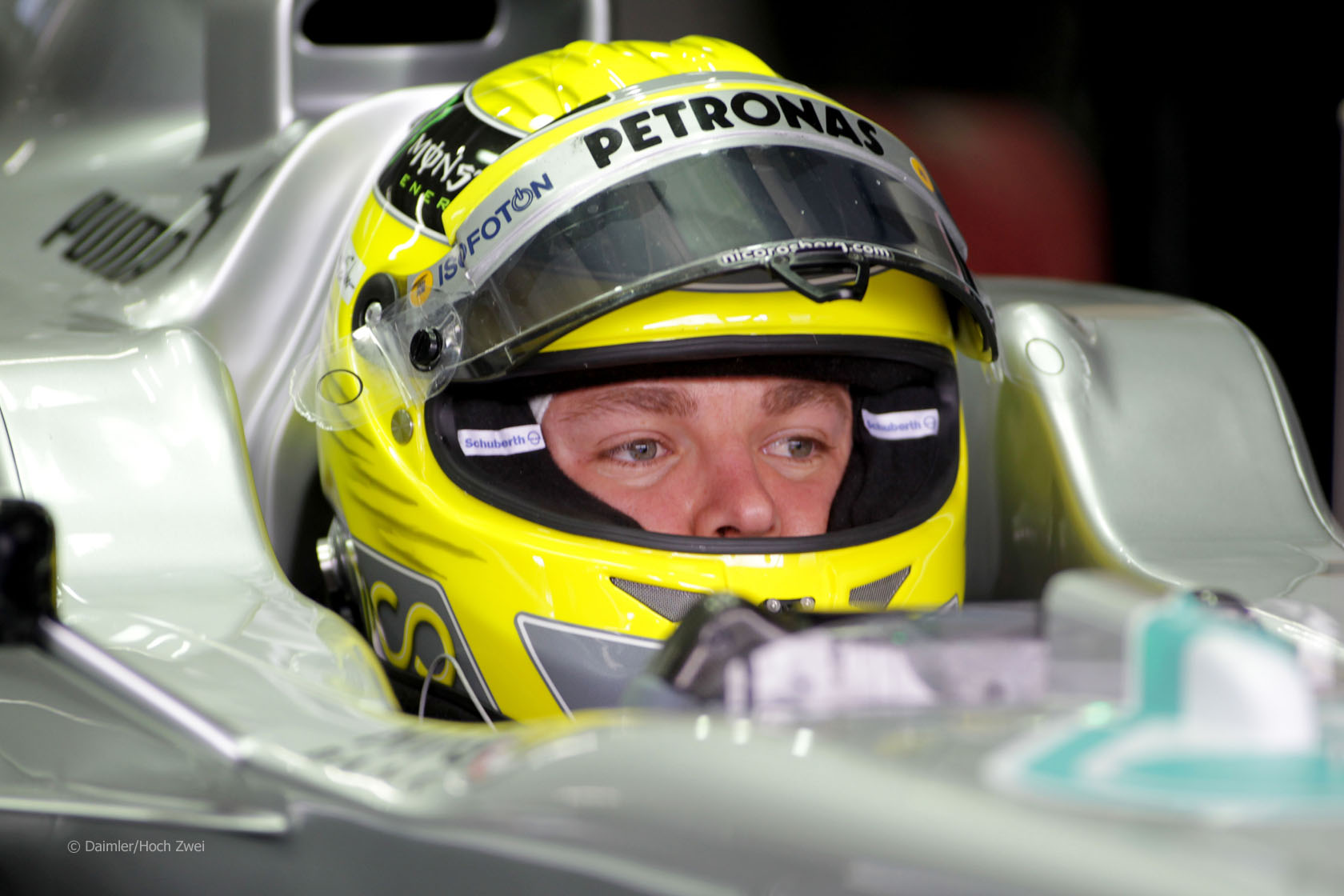 Nico Rosberg will take a five-place penalty on the grid for the German Grand Prix.

Mercedes found a problem with his race gearbox after the British Grand Prix and it will have to be changed.

“Unfortunately we have to change my race gearbox here as a precaution after discovering an issue after Silverstone,” said Rosberg.

“So I will receive a five-place penalty which is a shame for our home race but I will push hard to gain a good result. As we have seen this season, a lot can happen in the race.”

Romain Grosjean also has a five-place grid penalty after Lotus found a gearbox problem on his car after the previous race.

26 comments on “Rosberg will also have five-place grid penalty”