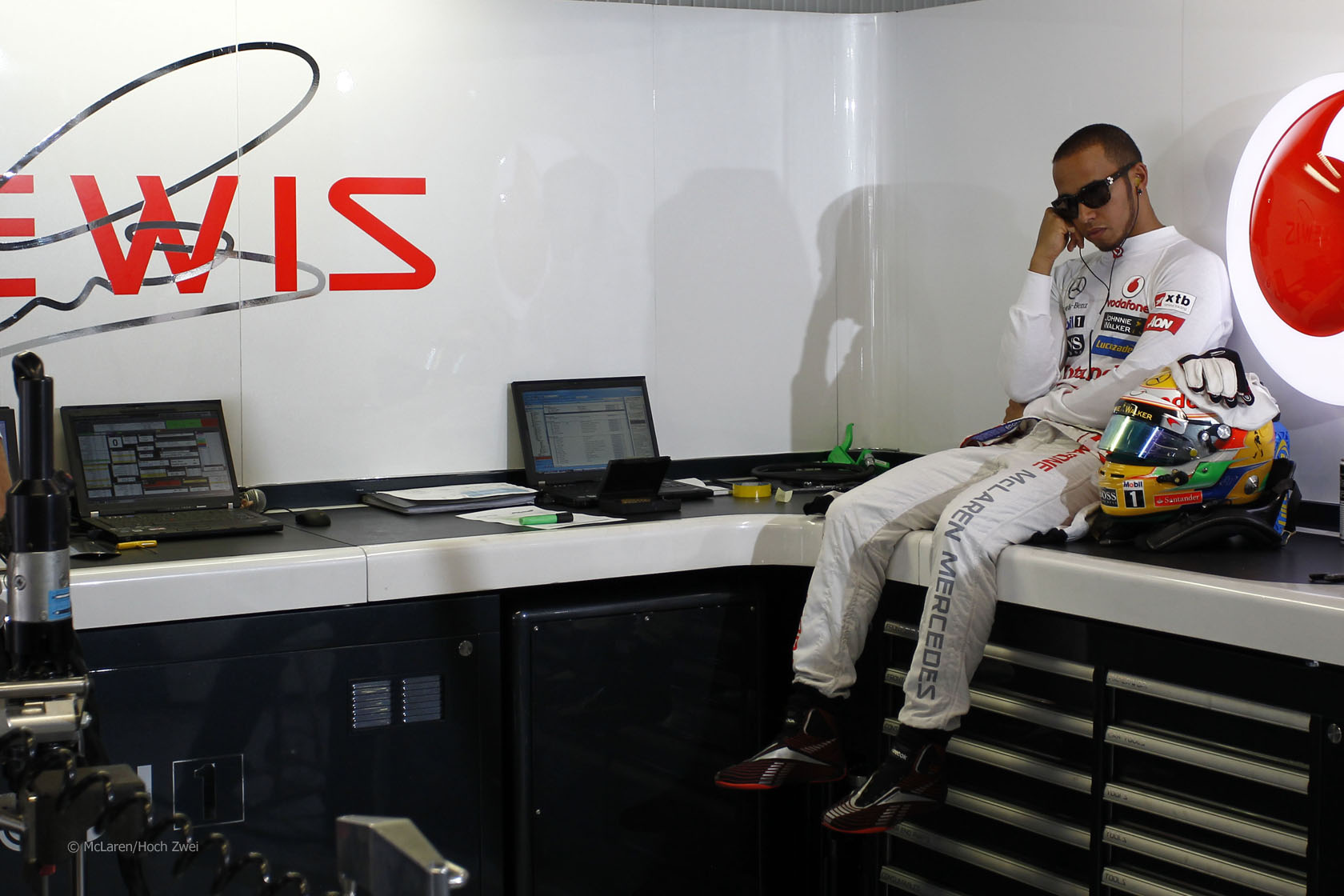 Lewis Hamilton has confirmed his move to Mercedes in 2013.

Hamilton has signed a three-year deal with the team and will take the place of Michael Schumacher, whose future plans are yet to be announced.

Hamilton said: “It is now time for me to take on a fresh challenge and I am very excited to begin a new chapter racing for the Mercedes AMG Petronas Formula One Team. Mercedes-Benz has such an incredible heritage in motorsport, along with a passion for winning which I share.

“Together, we can grow and rise to this new challenge. I believe that I can help steer the Silver Arrows to the top and achieve our joint ambitions of winning the world championships.”

Team principal Ross Brawn said: “The arrival of a driver of Lewis’ calibre is a testament to the standing of Mercedes-Benz in Formula One and I am proud that Lewis shares our vision and ambition for the success of the Silver Arrows.

“I believe that the combination of Lewis and Nico will be the most dynamic and exciting pairing on the grid next year, and I am looking forward to what we can achieve together.

“Over the past three years, we have been putting in place the foundations and building blocks that are needed to compete regularly for the world championship. Behind the scenes, we have assembled a team that is technically stronger, more experienced and better resourced, thanks to the support of Petronas and all of our loyal team partners.

“The potential is now there to match any other team on the grid, which is the minimum standard for a Mercedes-Benz works team. Our task is now to translate that potential into on-track performance for next season and beyond.”

Brawn thanks Schumacher for “important contribution”

Brawn praised his departing driver, saying: “On behalf of Mercedes AMG Petronas, I would first of all like to thank Michael Schumacher for the important contribution he has made to the growth of our team over the past three seasons.

“His energy and commitment have never wavered, even when results have not matched our own expectations, and we are determined to finish the 2012 season together on a high. As always, it has been a pleasure to work with Michael.”

Schumacher added: “I have had three nice years with the team which unfortunately did not go as well as we all would have wanted on the sporting side.

“I wish Lewis well and for the team to achieve the success we worked so hard for in the build-up. I would like to thank the team for their trust and all the guys for their unconditional commitment. I will now concentrate on the next races.”

Mercedes also announced three-times world champion Niki Lauda would join them as a non-executive chairman of the team’s board of directors.

211 comments on “Hamilton joins Mercedes for 2013 after McLaren exit”