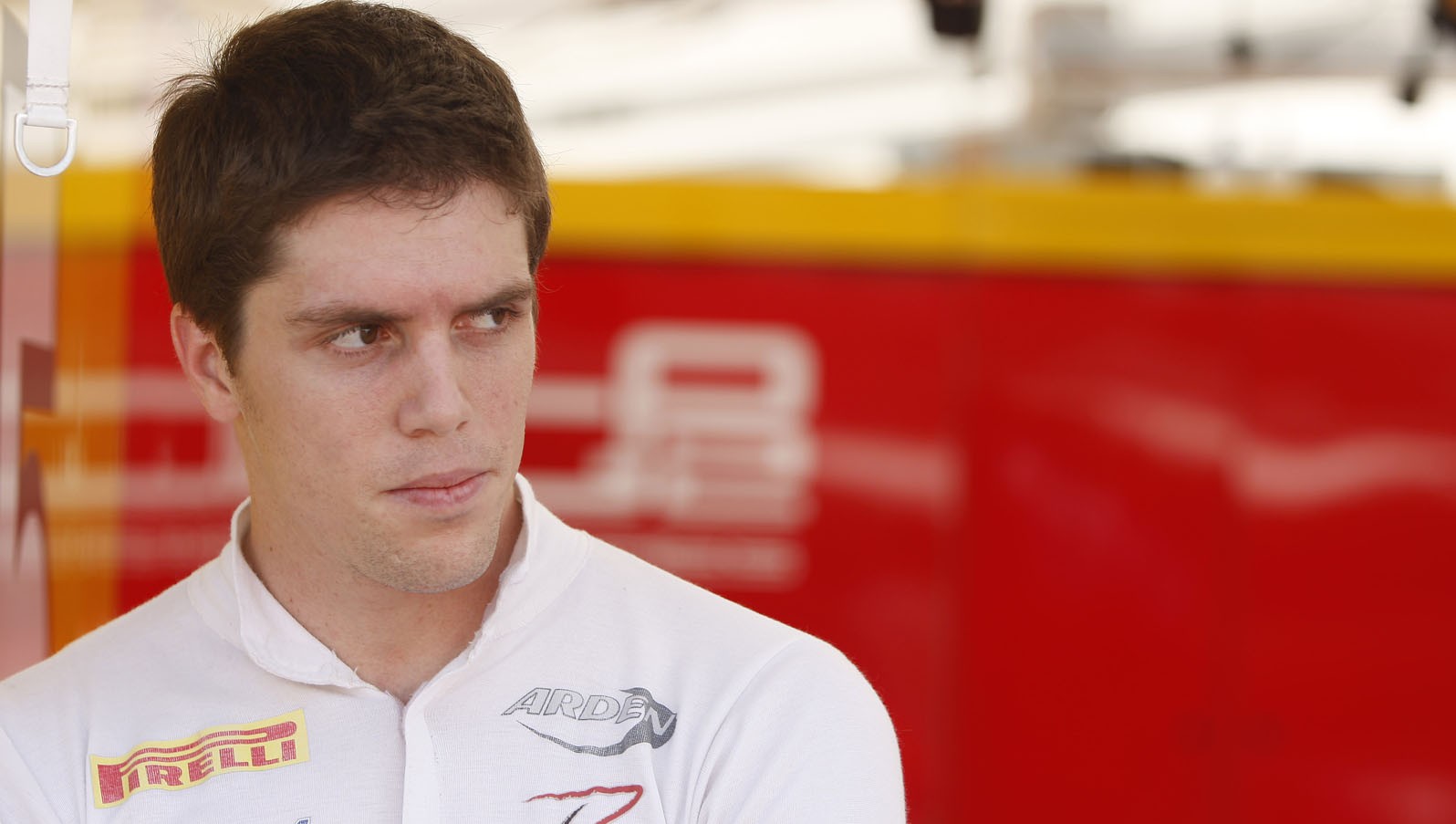 Johnny Cecotto Jnr will also have a chance to drive the STR7 in the three-day test.

Razia, who was beaten to the GP2 title by Davide Valsecchi, will drive for the team on two days at Yas Marina following the Abu Dhabi Grand Prix.

Razia has previously driven for Lotus during first practice at last year’s Chinese Grand Prix, and for Virgin in the 2010 Young Drivers’ Test. He tested for Force India at Magny-Cours earlier this year.

Cecotto will drive on the Wednesday of the test. The son of eighties F1 driver Johnny Cecotto finished ninth in GP2 this year.