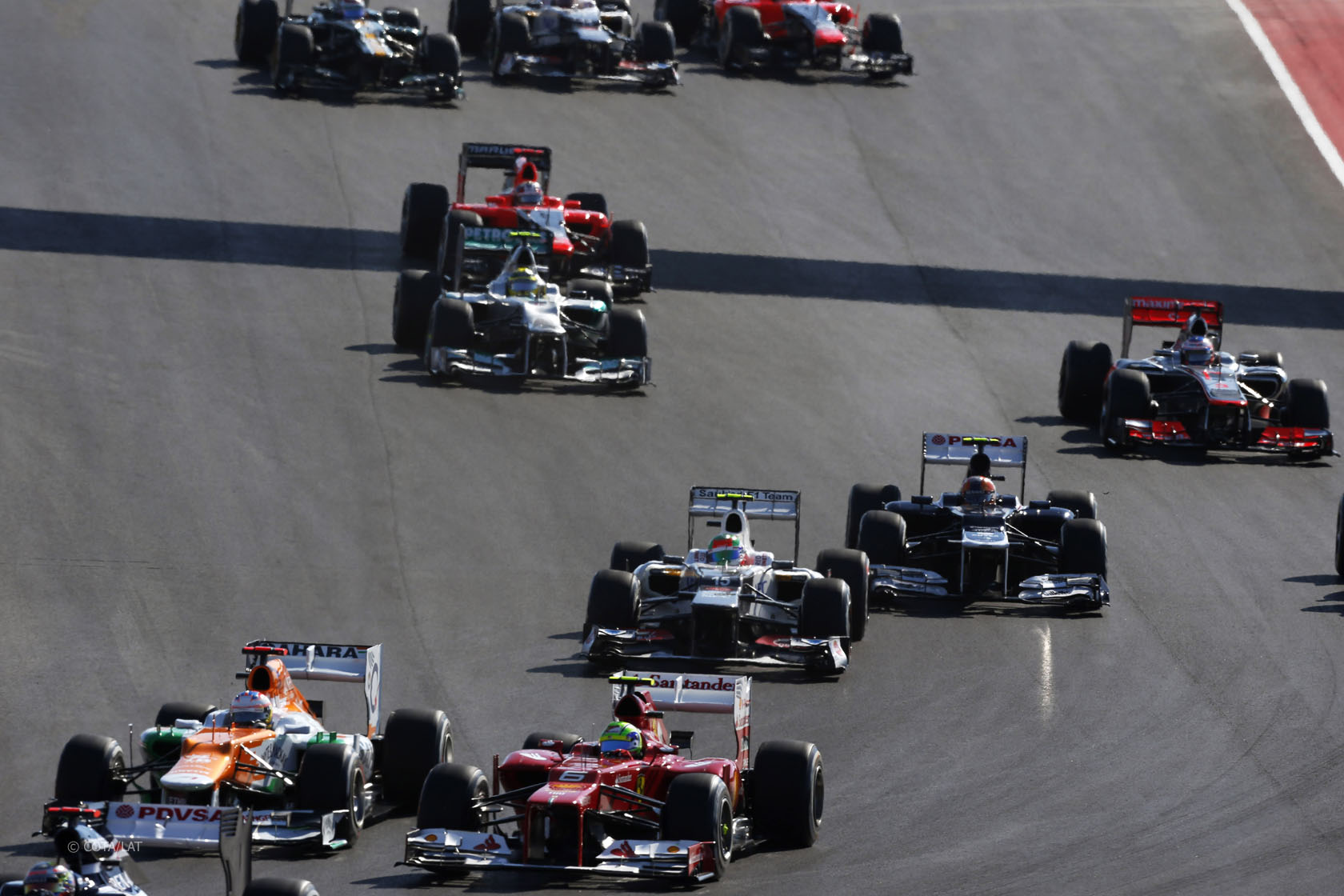 In professional sport the viewing public expect the competitors to be the best in their discipline.

If I were to turn up at Old Trafford with 20 million quid I would not be able to buy myself a place in Manchester United’s starting eleven. Nor would my wad serve as a ticket to the middle of an England rugby scrum or get me in the starting blocks alongside Usain Bolt.

My imaginary budget pales in comparison to the enormous revenues Formula One generates every year. And that is precisely why a lot of people have a hard time accepting the place of pay drivers in Formula One.

A cause for concern

The subject of pay drivers has been a theme of the off-season. Experienced drivers like Heikki Kovalainen and Timo Glock have been shown the door while the sport has welcomed drivers whose passage through the lower ranks owes much to their funding as well as their ability.

It’s a debate which provokes some unsatisfactory knee-jerk responses. The first is that it is nothing to worry about because there have been pay drivers in F1 before.

Of course it is true that drivers have bought places in F1 before. And many of them were more egregiously unqualified for the job than those who are paying their way in today.

But as long as there are objectively better qualified and less well financed drivers being left on the sidelines, the disquiet over pay drivers will not go away. The sport has greater media exposure today that it has ever enjoyed, and unpalatable facts like these one are less likely to be glossed over.

Others respond to the pay driver debate by pointing out that there are still many fine drivers in F1. This is certainly true as this recent article makes clear.

But if F1 is not going to be about the 22 best drivers in the world then how few are we prepared to settle for? Eleven? Five? Two?

Fernando Alonso may not be in imminent danger of losing his seat to Channoch Nissany. And Ma Qing Hua is not about to be announced as an 11th-hour replacement for Sebastian Vettel.

But at the other end of the grid drivers who were being paid are being replaced by drivers who are paying their way. And I do not believe any argument which says that is a good thing for Formula One.

The most unhelpful debates are those where opposing sides don’t engage with each other. That’s what I feel is happening when I read comments from fans complaining about the rise of pay drivers and responses from journalists saying ‘it’s OK, F1 has had pay drivers before’.

I agree that paid drivers being replaced by paying drivers can only be bad for the sport. And I agree that there have been paid drivers in F1 before. Can we accept that both these points of view are reasonable, not mutually exclusive and move on to the next point?

F1’s smaller teams are not getting rid of their experienced drivers and bringing in well-heeled rookies out of greed. They’re doing it to survive.

The sport has already lost one team over the winter. The rise in pay drivers is not just bad for F1’s reputation as a professional sport, it’s a sign that its financial model has become unsustainable even with a less than full field.

It’s time for the pay driver debate to move on and become a discussion about why F1’s huge income is apparently inadequate to sustain what should be the 11 best teams and 22 best racing drivers in the world.

167 comments on “The pay driver debate needs to move on”