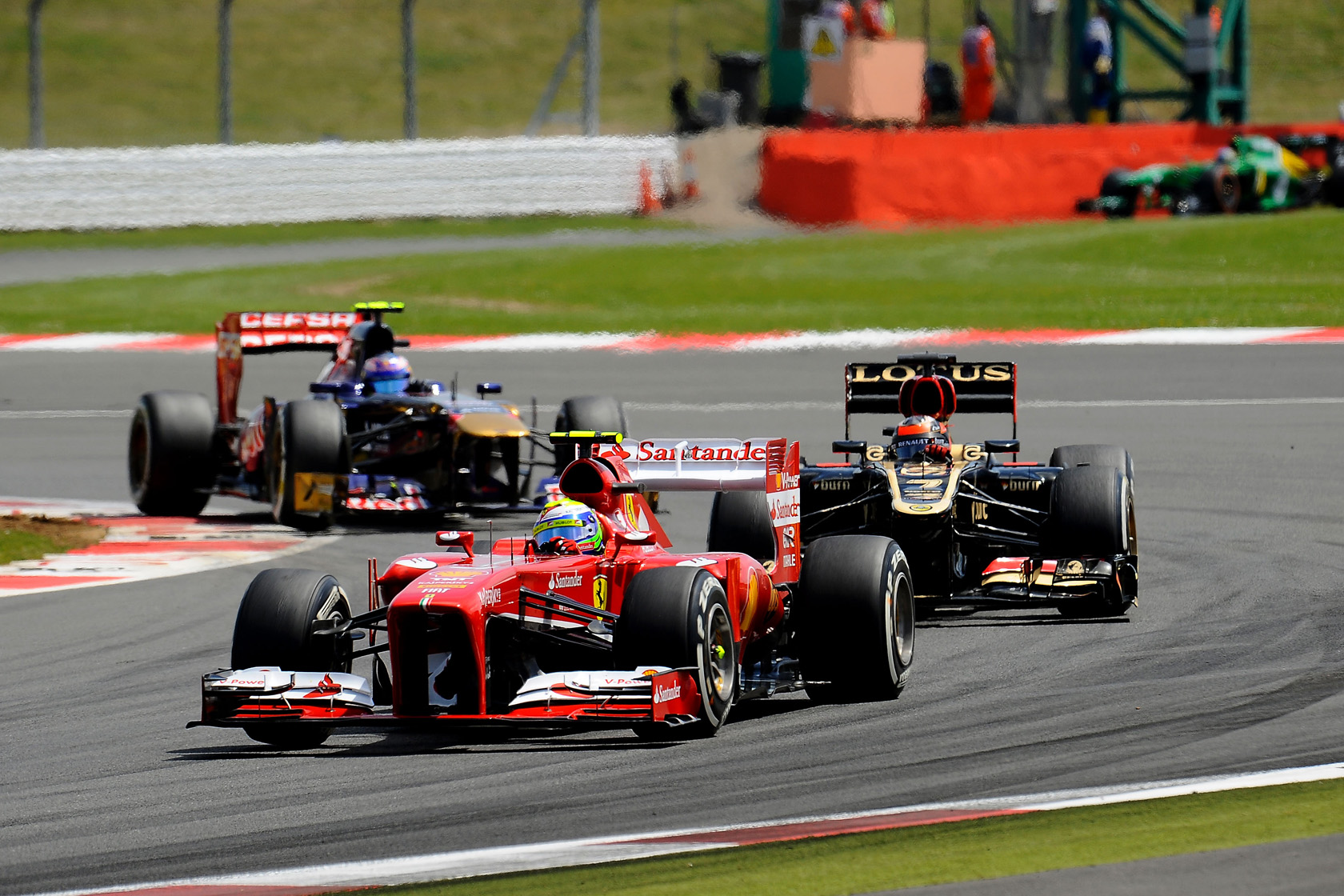 Ferrari’s head of engines Luca Marmorini says the team is concerned about the planned fuel flow limit which will come into force from next year.

The FIA confirmed on Thursday cars will have a maximum fuel limit of 100kg during races in 2014. Cars will also be limited to using no more than 100kg of fuel per hour and be fitted with an FIA fuel flow meter to ensure compliance.

Marmorini expects the scope for alterations to the engine to decrease each year: “With a completely new power unit, some sort of development from the first to the second year has to be done.”

The maximum power units available per car during a season will decrease from eight to five, which Marmorini says will present a test of reliability:

“It will be difficult to run the season without issues, considering we are talking about four to five thousand kilometres per unit which is almost double what we are doing right now.”

Another challenge to keeping the unit reliable will be coping with the heat rejection of the turbocharger: “In most cases people will locate their turbos in the central rear part of the engine and therefore near the electronics and the temperatures can reach a 1,000C and that won?óÔéĽÔäót be an easy matter to deal with. Managing temperatures will be one of the main areas we will have to work on.”