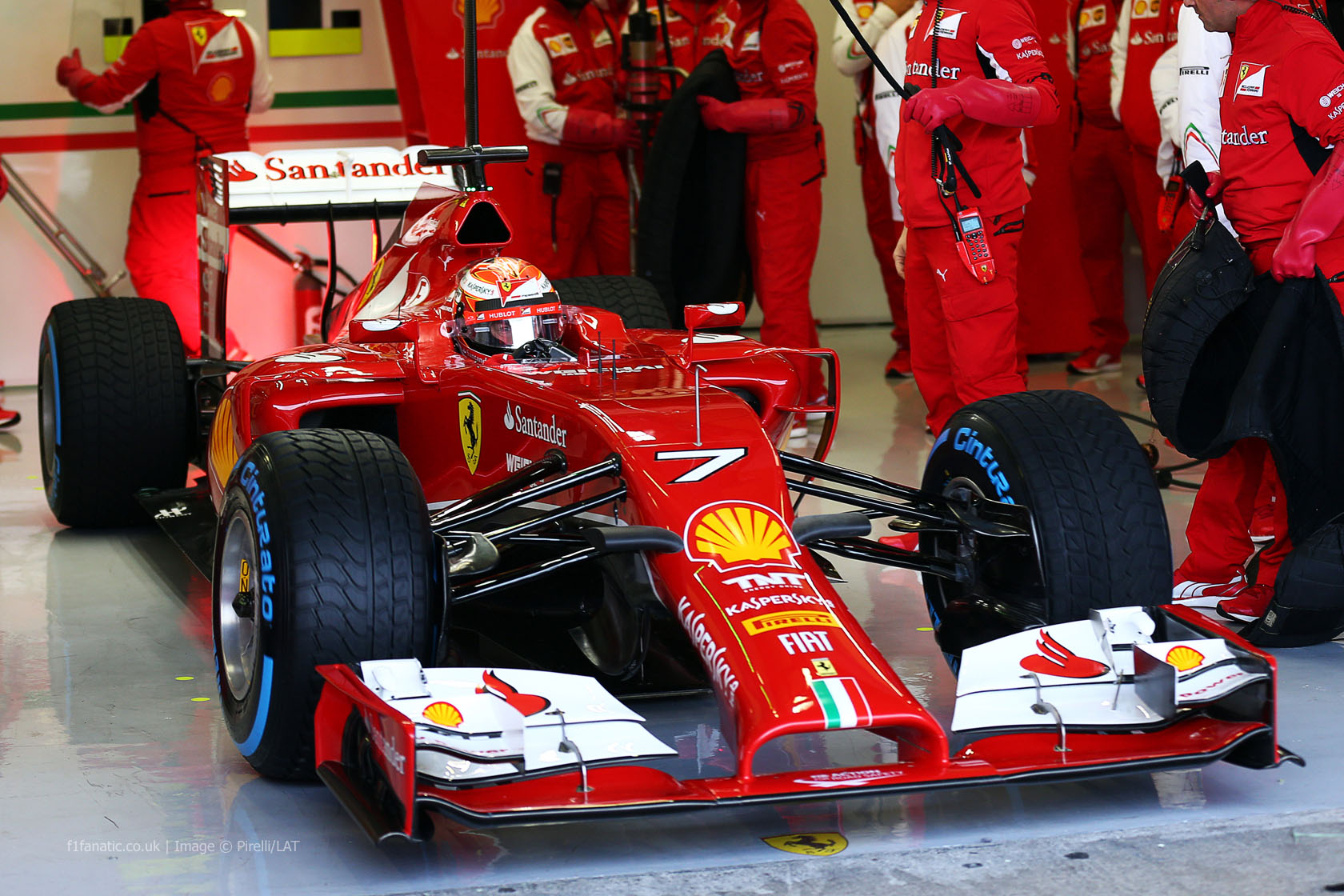 Ferrari president Luca di Montezemolo has urged his team to return to winning ways this year, describing it as a “tragedy” for thm to finish second.

“Ferrari is the only team in the world for whom coming second is described as a tragedy and everything that has been won and all the record breaking is forgotten,” said Montezemolo at the opening of the Enzo Ferrari Museum in Modena.

The team’s last championship success came in 2008 when they won the constructors’ title, while Felipe Massa finished runner-up to Lewis Hamilton in the drivers’ championship.

“Of course, we want to win this year,” Montezemolo added.

“It seems to me the first test threw up nothing negative and allows us to have high hopes in what will be a very difficult year because of the new turbo engine system and the new electronic technologies, when reliability in the first races will be essential.”

Montezemolo also added his encouragement to former driver Michael Schumacher, who remains in a coma following his skiing accident at the end of last year.

“Forza Michael, you have to give it your all and win this time, just as you have done so many times before,” said Montezemolo.

“For us, Michael is the driver who has given us the most in terms of this company’s results. He was and still is a great friend, someone who in eleven years always gave his utmost for Ferrari.”

16 comments on “Coming second “a tragedy” for Ferrari – Montezemolo”