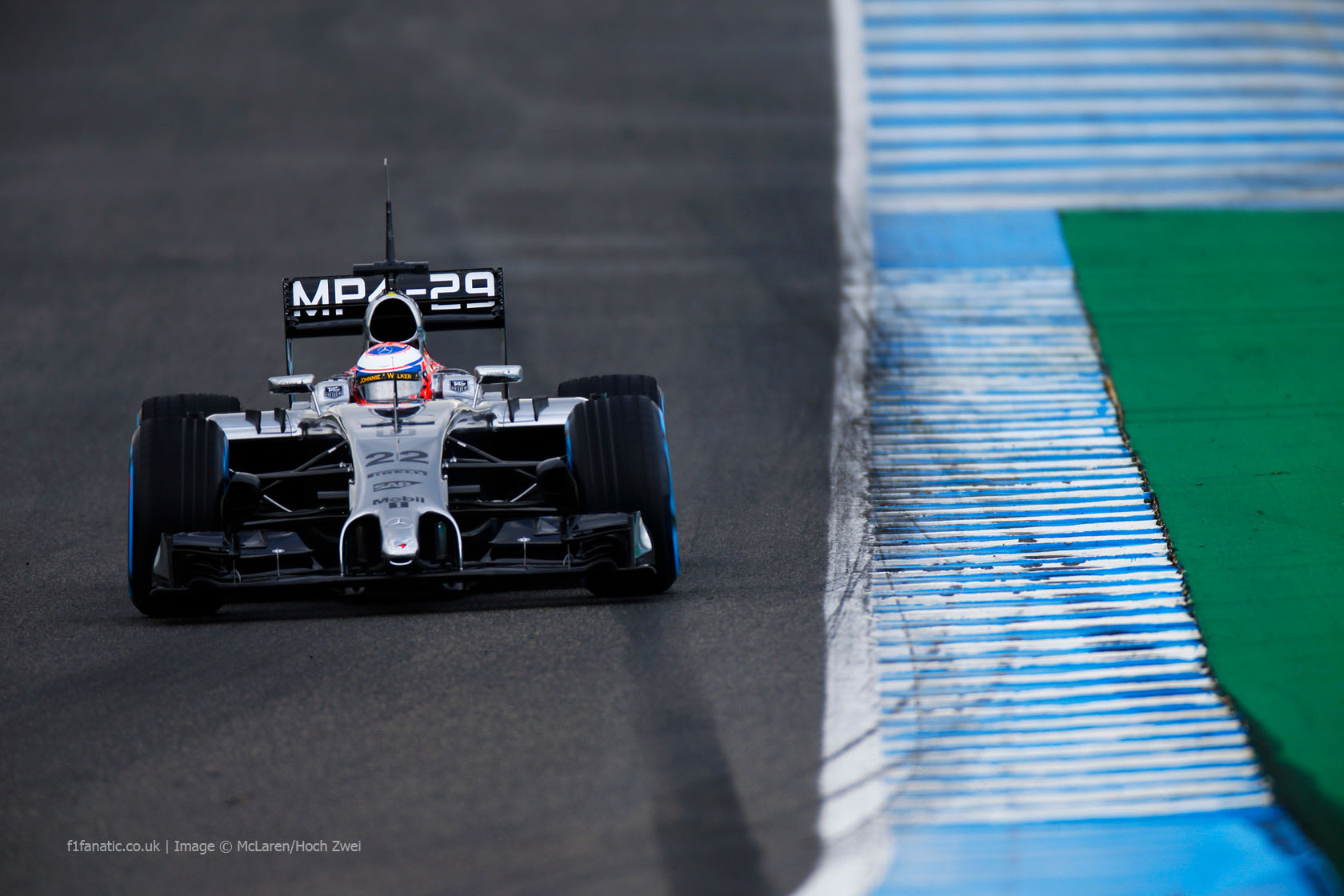 Testing for the 2014 season resumes today with the first of eight days of running at the Bahrain International Circuit.

The teams will have four days on, four days off and four days on again as they complete their preparations for the first race of the season in Melbourne next month.

It’s a crucial test for the Renault-powered teams who were blighted by unreliability at the first test in Jerez. That is especially true for reigning champions Red Bull/

Meanwhile Lotus’s E22 is scheduled to have its first run in anger after being shaken down in a filming day at Jerez last week. Romain Grosjean will be at the wheel today.

Also expected on-track today are Sebastian Vettel, Fernando Alonso and Lewis Hamilton. Join us via links below for live comments throughout the test.