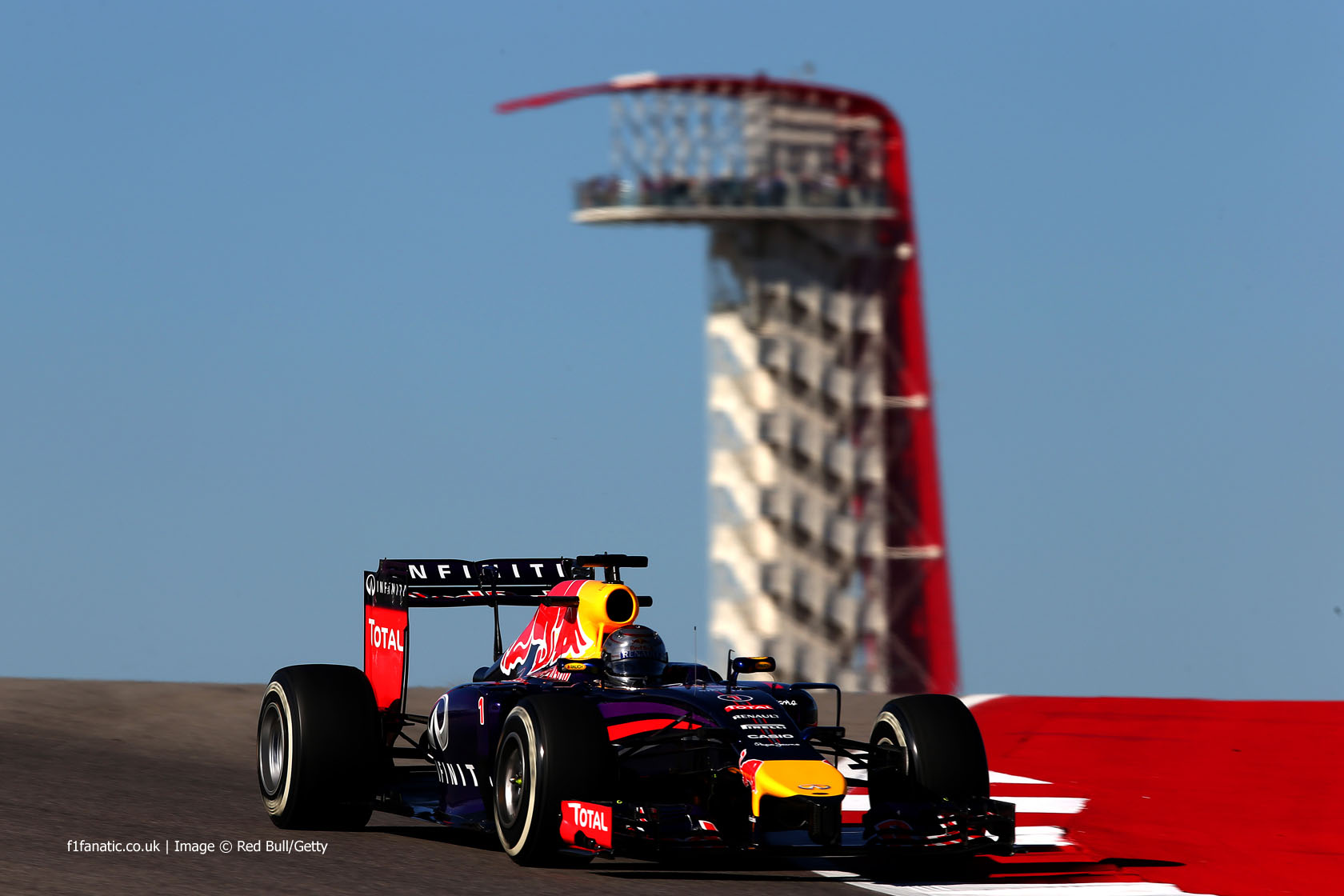 The FIA has revised the range of penalties available to stewards from 2015 and introduced a new ten-second penalty.

The new ten-second penalty works in the same way as the five-second penalty introduced this year, where drivers serve it either during a pit stop or have it added onto their race time. Stewards may still apply all the other penalties which were previously available, including a ten-second stop-go penalty, which cannot be served at the same time as a pit stop.

A ten-second stop-and-go penalty will be applied to drivers who are seemed to have been released from the pits in an unsafe fashion. The FIA’s World Motor Sport Council also ruled “an additional penalty will be imposed on any driver who, in the opinion of the stewards, continues to drive a car knowing it to have been released in an unsafe condition.”

Penalties for power unit infringements, which were introduced this year, have also been altered. Replacing a complete power unit will no longer require a driver to start from the pit lane as Sebastian Vettel did at the Circuit of the Americas.

If a driver cannot serve a full grid penalty following a power unit component change they will now be given a time penalty. These will be levied as follows depending on how much of the penalty the driver is unable to take:

In another rules tweak, when a race is suspended drivers must now line up in the pit lane in all circumstances, instead of on the grid.