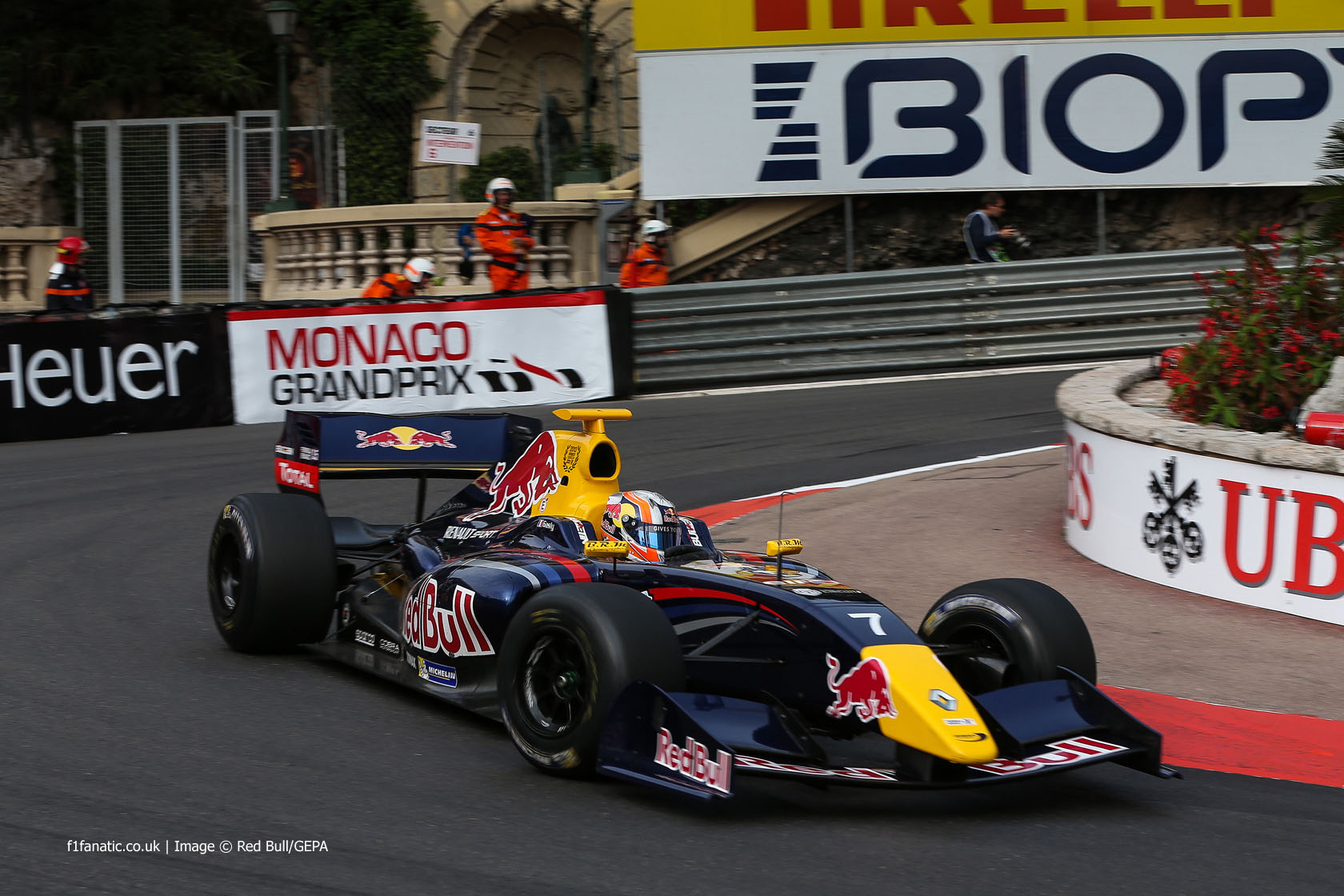 The FIA has confirmed the details of its new Formula One superlicence points system in an update to the International Sporting Code.

From 2016, in order to be eligible to compete in F1 drivers must accumulate at least 40 points over a three-year period which are allocated based on which championships they have participated in and how well they have performed. They must complete at least 80% of the series to be eligible for points.

The FIA has reserved the highest points allocation for a “future FIA F2 championship”. The next highest ranked series is GP2, with Formula Renault 3.5 and Japanese Super Formula drivers receiving substantially smaller points hauls for the same finishing positions.

Drivers will also have to hold a valid driving licence and be at least 18 years old at the start of their first F1 race weekend. First-time super licence applicants have to pass a test on the International Sporting Code and F1 sporting regulations.

As is current practice, new drivers must also have covered at least 300 kilometres of running in a recent Formula One car.