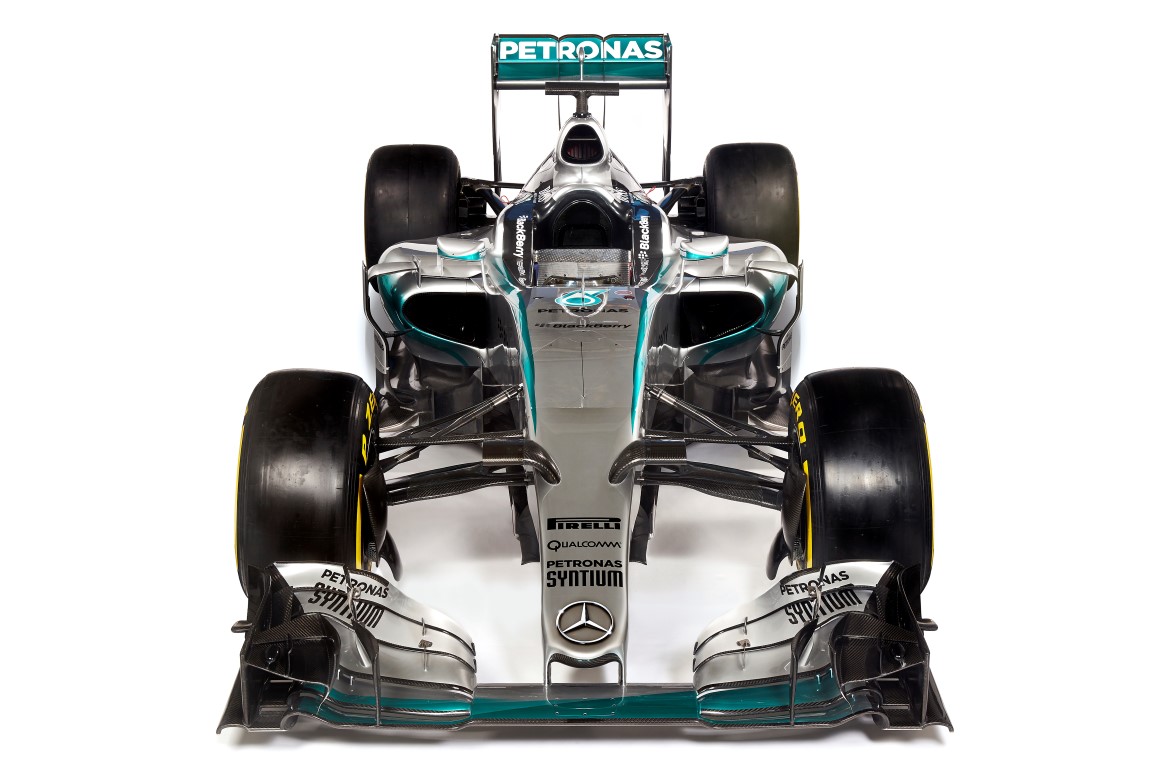 The Mercedes W06, the car the team will use to defend its 2014 championship success, has been officially launched in Spain.

Mercedes dominated last year’s season, comfortably taking their first constructors’ championship victory while Lewis Hamilton claimed the drivers’ title for the second time in his career. However executive director Toto Wolff vowed the team were not being complacent about their chances for 2015.

“We will not fall into the trap of being overly optimistic or trying to make crystal ball predictions because this is not how the sport works,” he said. “In fact, this is possibly the most brutally honest sport because the stopwatch never lies.”

The new W06, which the team began concentrating their efforts on fully well before the end of last season, is an evolution of last year’s successful design. The power unit is the element which has seen the most change.

“Beneath the covers there have been a raft of developments from both a chassis and power unit perspective – all aimed at creating a car that is safer, more efficient, more reliable and ultimately faster,” said executive director for technical Paddy Lowe.

“With the hybrid era still very much in its infancy, there is plenty of scope for innovation”

“This time last year, with the new hybrid technology yet to hit the track, we went to Silverstone for a filming day and were genuinely surprised to see the car drive out of the garage,” he said.

“Second time around we may be over the initial hurdles of the new formula but we keep them fresh in our minds, as it demonstrates that nothing can be taken for granted.”