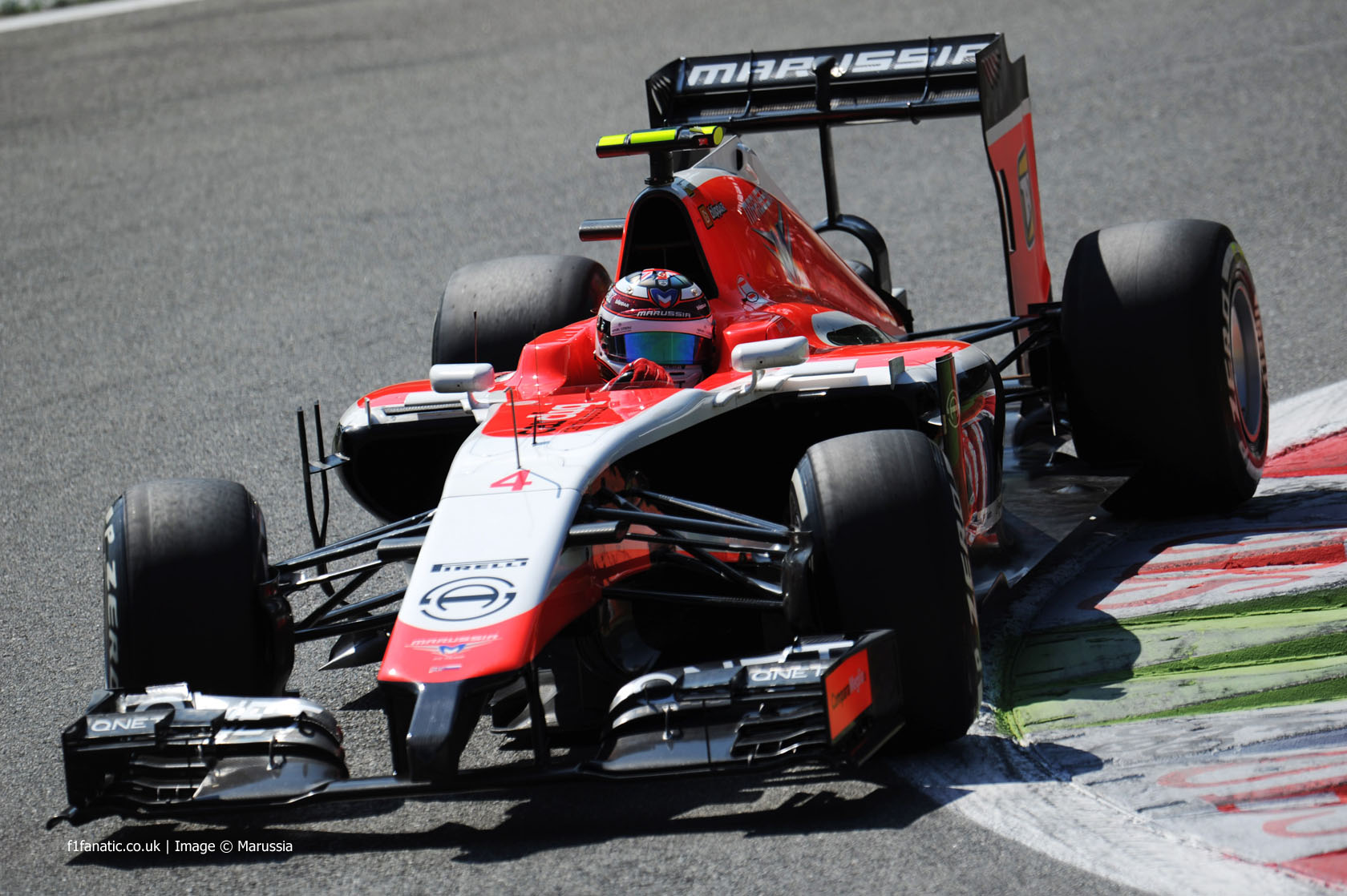 Manor has been given a place on a ten-team entry list for this year’s championship by the FIA.

The updated entry list, issued today, includes Manor Grand Prix Racing Ltd which has taken over the entry previously used by Marussia. They will use Ferrari engines. The FIA also confirmed Will Stevens will be one half of their driver line-up, as the team announced earlier this week.

Their entry is listed as being subject to “full compliance with the 2015 technical regulations”. Stevens, who raced in the final round of 2014, must obtain a super licence.

Marussia was one of two teams which went into administration at the end of last season. The second, Caterham, has been dropped off the entry list.