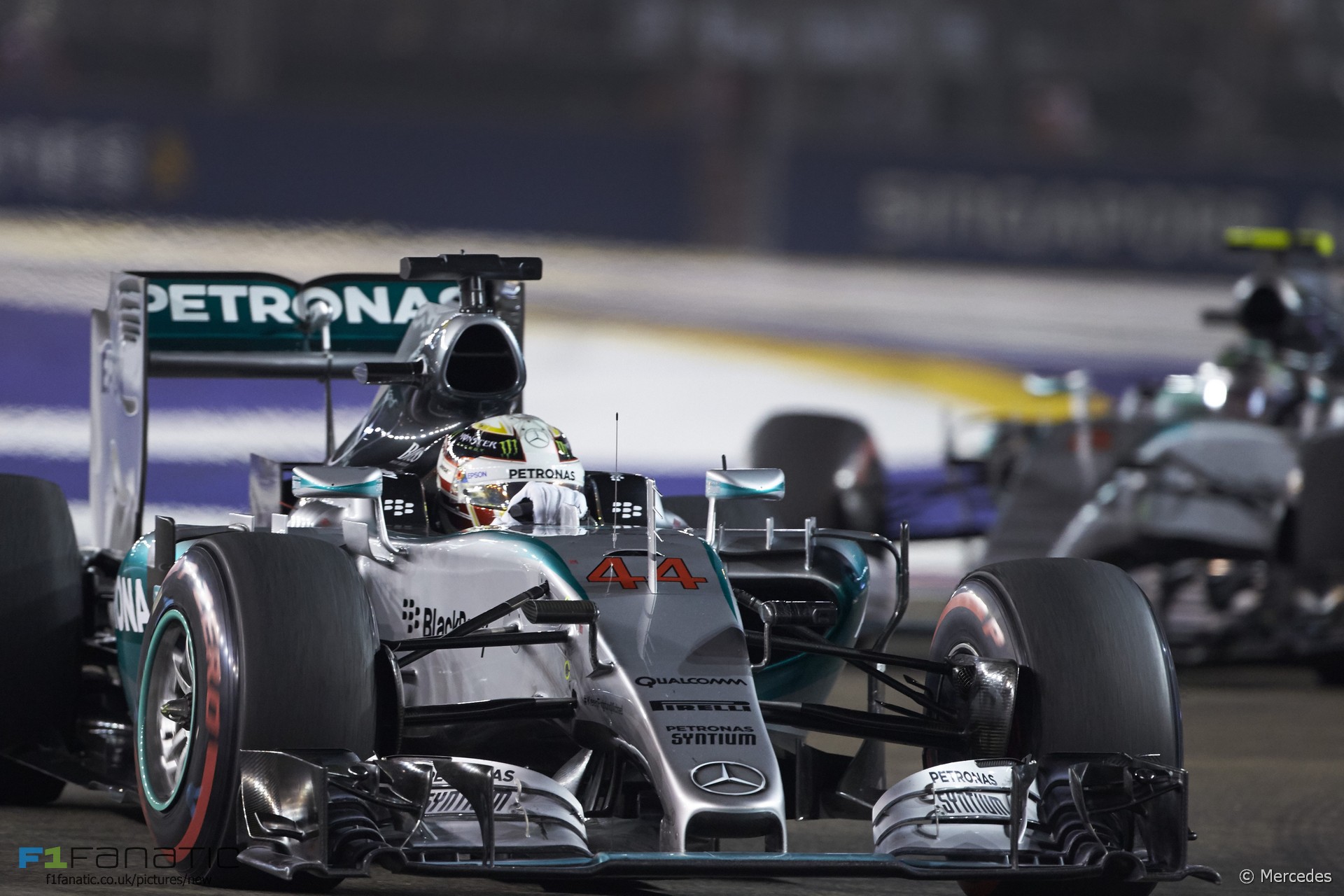 Mercedes believe they would have had a difficult race in Singapore even if they’d got the most out of their car.

The team’s year-long streak of pole positions ended at the Marina Bay circuit where Lewis Hamilton and Nico Rosberg could do no better than fifth and sixth on the grid.

Mercedes executive director for technical Paddy Lowe said there was no “simple answer” for the difficulties the team experienced.

“One of the things we’re very clear on is even if we got everything right in Singapore, that doesn’t necessarily mean we would have been at the front,” said Lowe during today’s FIA press conference.

“We’ve got some strong competitors, [Ferrari and Red Bull] came to Singapore with very strong packages. There are things we didn’t optimise for that circuit: It’s a very unusual circuit, in fact it was our weakest one last year as well, in qualifying.”

“So we’ve definitely learnt some lessons from that. We still have a lot more to learn. But our focus now is on this race, which is a very different track.”