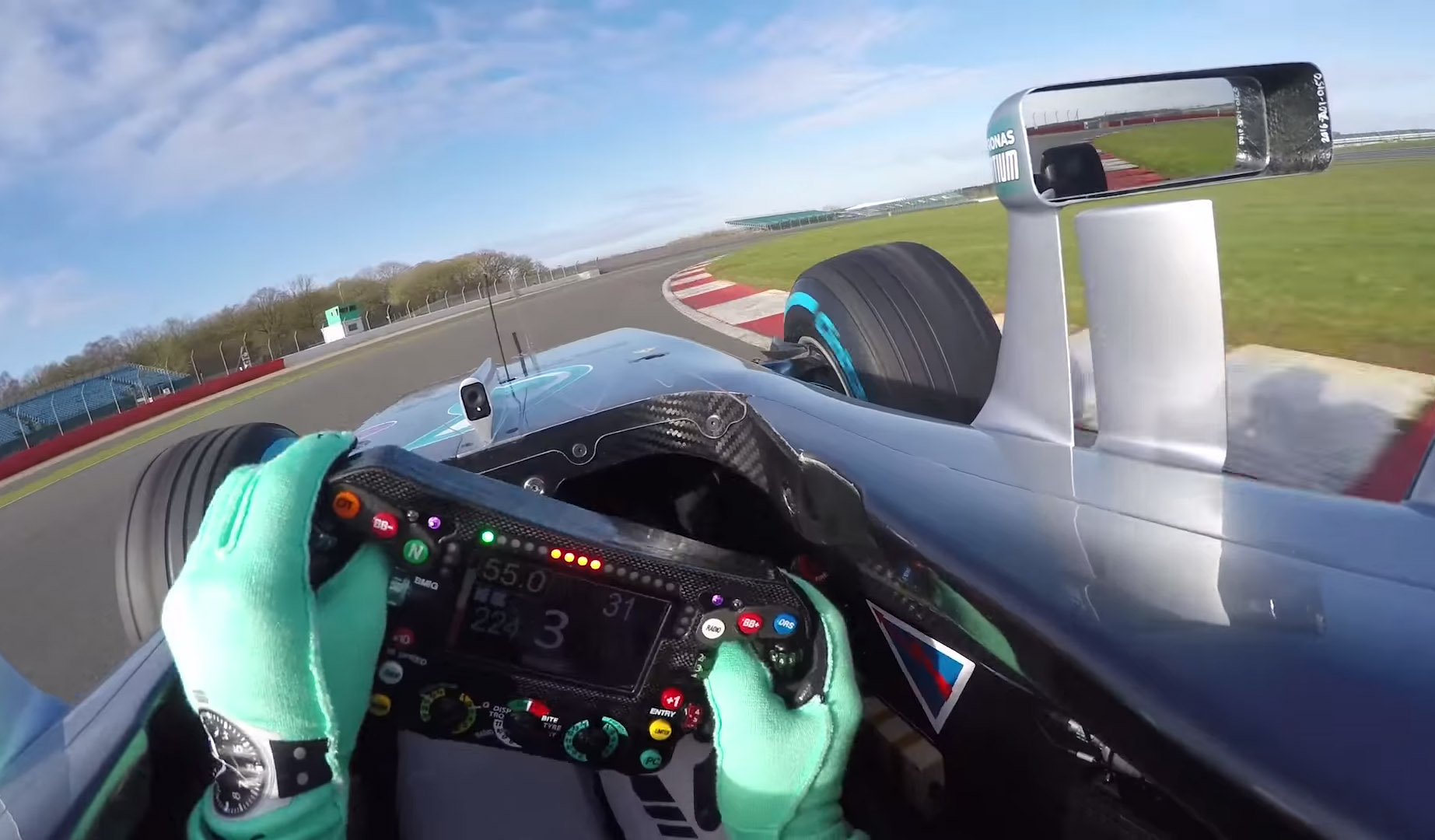 The Mercedes W07 has run for the first time in the hands of both its drivers.

Rosberg also narrated an onboard video which was released by the team (above).

Hamilton will be first to drive the car during next week’s four-day test. He will also drive the car on Wednesday, while Rosberg will be at the wheel on Tuesday and Thursday. “This driver allocation is the reverse of that used during today’s promotional event at Silverstone and at the opening test of 2015,” Mercedes noted.

Mercedes intends to issue the first official photographs of its car on Sunday before presenting it to the media at 8:15am local time at the Circuit de Catalunya on Monday morning. Mercedes will also distribute “exclusive content ahead of the launch” on its Twitter account tomorrow.