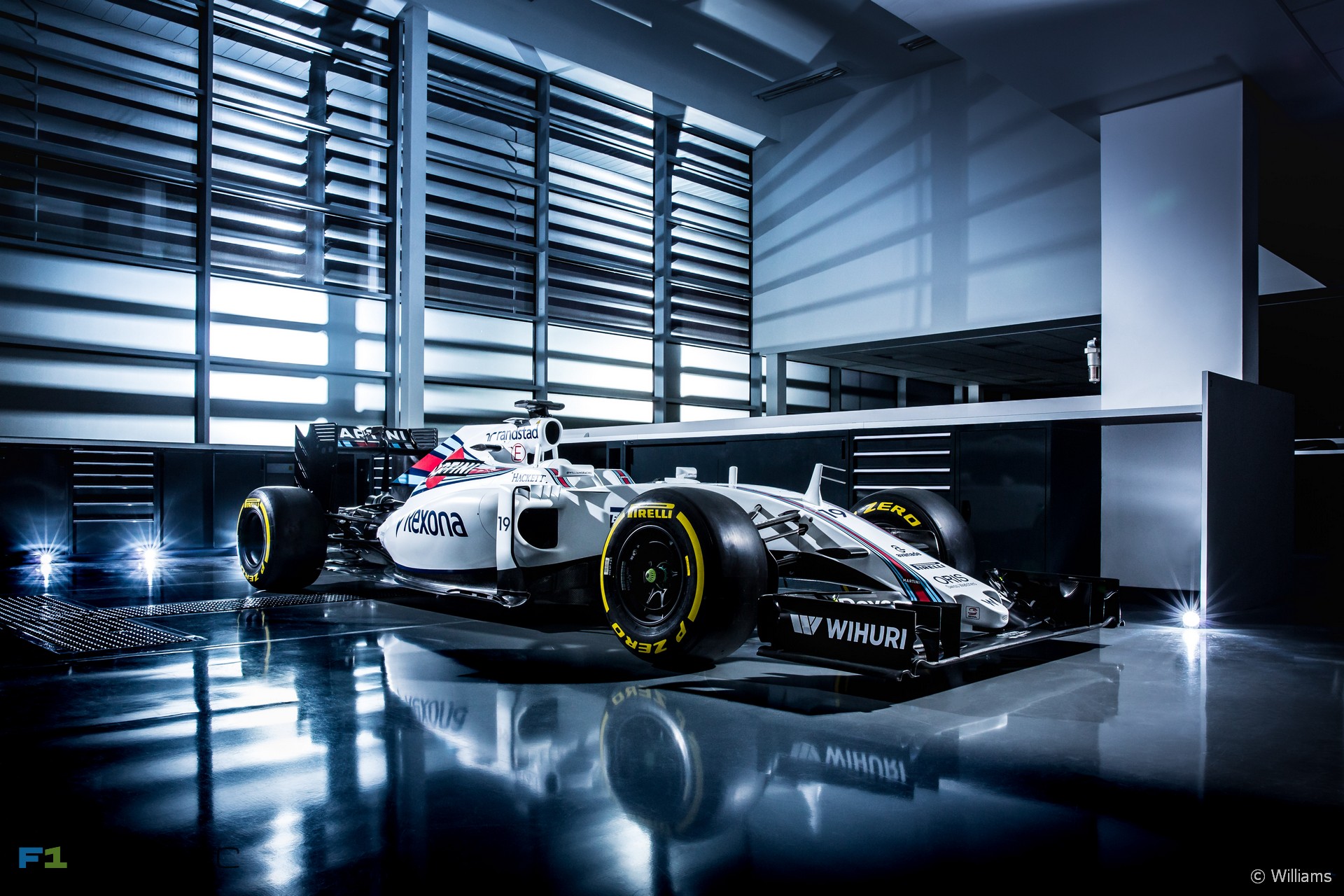 Williams has made correcting the low-speed cornering weakness of last year’s car a priority with the design of the new FW38, revealed today.

“It is no secret that the low speed performance of the FW37 didn’t match its high speed performance,” admitted chief technical officer Pat Symonds, “so a lot of time was spent looking into why this was and subsequently making changes, which we hope will improve the situation.”

“On top of this we looked at the normal physical obstacles to development that one always meets during the life of a car and tried to push those barriers back.”

Symonds described the FW38’s predecessor as “a pretty effective car” and said the team “concentrated on understanding the areas where we could improve it without losing the attributes which made it effective”.

Although Williams enjoys stability in its driver line-up, major technical staff and engine supplier, Symonds says there have been some significant changes behind the scenes.

“At Williams we are honest about our mistakes and try to learn from them,” he said. “Just as in the design of the car we always analyse strengths and weaknesses, so we do with the team.”

“This has led to several operational changes for 2016 which, although not particularly visible from the outside, should see the team better able to cope with the many variant scenarios that racing will inevitably throw at them.”