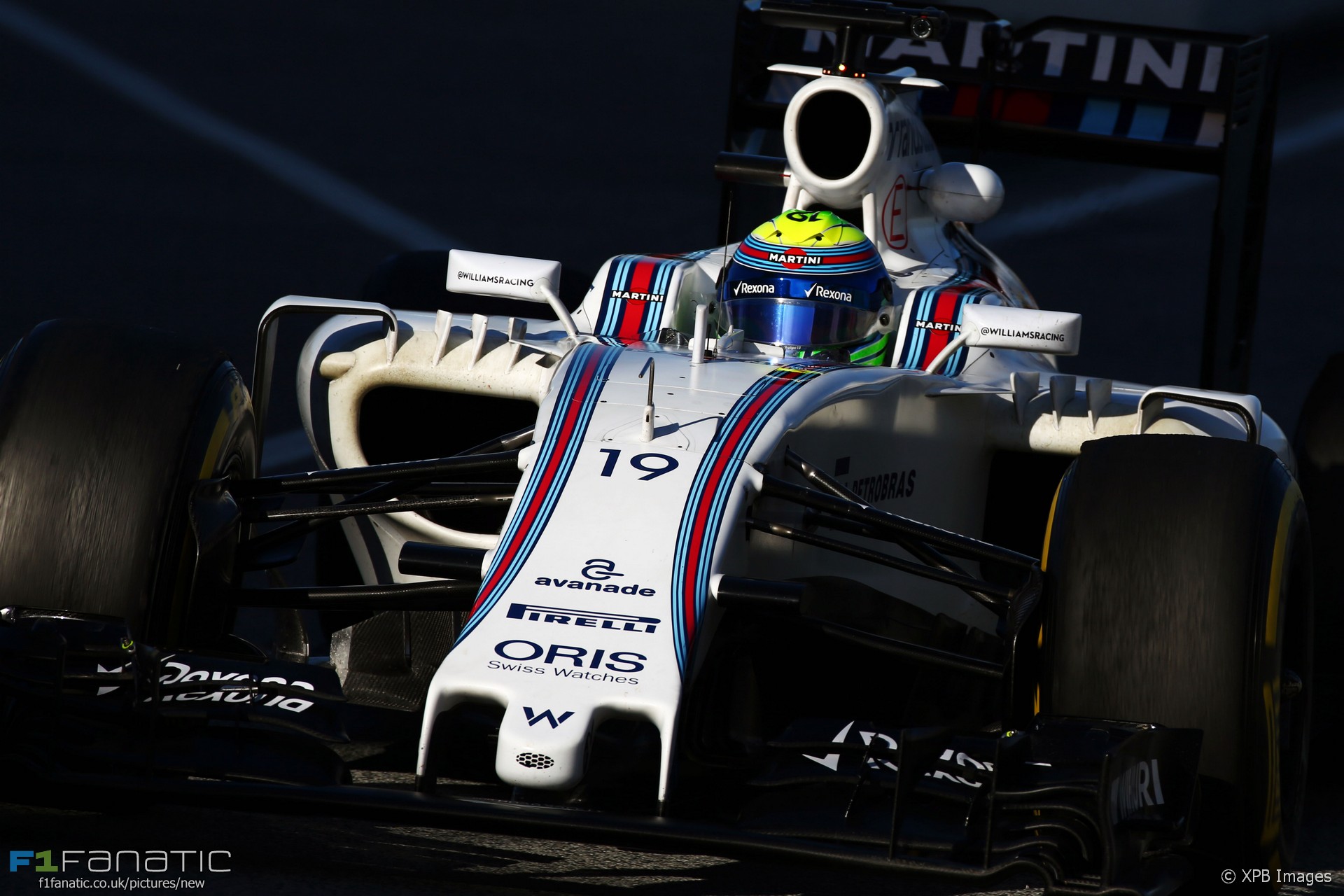 By finishing third in the constructors’ championship for the second season running last year Williams achieved its strongest showing since 2003.

But whereas 13 years ago it enjoyed the factory backing of BMW, today Williams is a Mercedes customer. While that means they enjoy the benefit of the best engine in the field it also deprives them of the design harmony between chassis and power unit which Mercedes and Ferrari enjoy.

That being the case, Williams appear to be at the limit of what’s possible for an engine customer under the current rules. This is exactly why McLaren are enduring the pain of getting the Honda project working – because Ron Dennis is convinced engine customers cannot win championships at the moment.

For now Williams don’t have an alternative. The ship has been steadied since its wild fluctuations in form between 2010 and 2013, and now the focus is on making the most of its improved position.

There are clear areas where the team can improve on its 2016 showing. The FW38 is clearly geared towards addressing its predecessor’s weakness in slow corners and on wet tracks. And the team was been both operationally week and strategically inflexible on race day.

The team kept its cards close to its test during testing. As with Mercedes, the FW38’s best time was set on the soft tyres – not the super-softs or new ultra-softs. Even so it was within two-tenths of a second of Mercedes. These more aggressive compounds could help Williams unlock more of that missing low-speed performance.

But even if it does make progress in these areas the team may find itself running to stay still in the season ahead as better-resourced teams make strides in the development war. Massa’s second season at Williams was a convincing riposte to those who claimed he should have hung up his helmet after being ditched by Ferrari two years ago.

However he did end the year behind his junior team mate on points for the second season running. In the third and final year of his original deal with Williams, the question of whether he will continue with them in 2017 will have to be settled. Though undeniably quick, Bottas has at times stood accused of being a little too timid in battle, particularly on the first lap of the race. He went some way towards challenging that view at the end of last year, particularly when he stood his ground in combat with Kimi Raikkonen in Mexico.

The backdrop to that clash with Raikkonen – and another in Russia – was Ferrari passing over Bottas when they rehired Raikkonen another season. Bottas needs a stand-out campaign if he’s to be a candidate for a top team promotion next year.