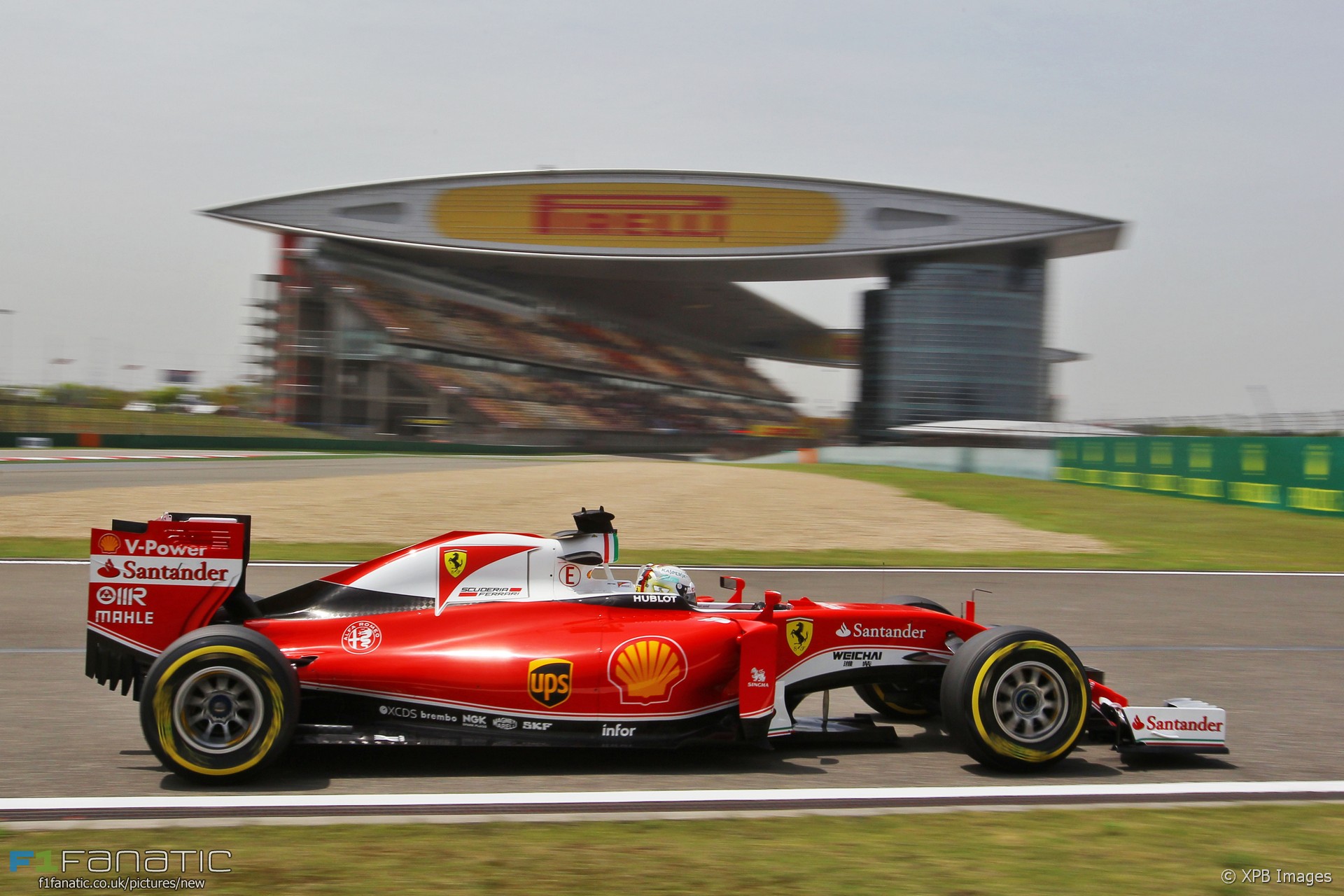 Mercedes executive director Toto Wolff says Ferrari has made a step forward this year which is comparable to the gains they made ahead of last season.

Wolff made his remarks in the FIA press conference after Ferrari headed the times on Friday at the Shanghai International Circuit.

“They are pushing us very hard and you’ve seen today that it’s raw performance and we have seen the performance in the last couple of races,” he said.

Wolff believes Ferrari’s recent reliability troubles have come about because of the scale of the gains they have made.

“Ferrari hasn’t been able to pull it together because they made another big step from ’15 to ’16, similar to the step from of ’14 to ’15, and in order to have the roll properly and deliver and be reliable that is obviously not an easy task.”

“In terms of sheer performance, they are really pushing us. This is good, this is how the competition should be.”

However Ferrari team principal Maurizio Arrivabene described Mercedes as “the strongest [team] that I saw in the last ten years” and played down the significance of Ferrari’s table-topping performance.

“It was a good Friday, not a bad one,” he said. “But unfortunately you’re not gaining position in the grid or points in the championship so it’s a good start but the weekend’s it still long.”

6 comments on “Wolff sure Ferrari has made big gains again”