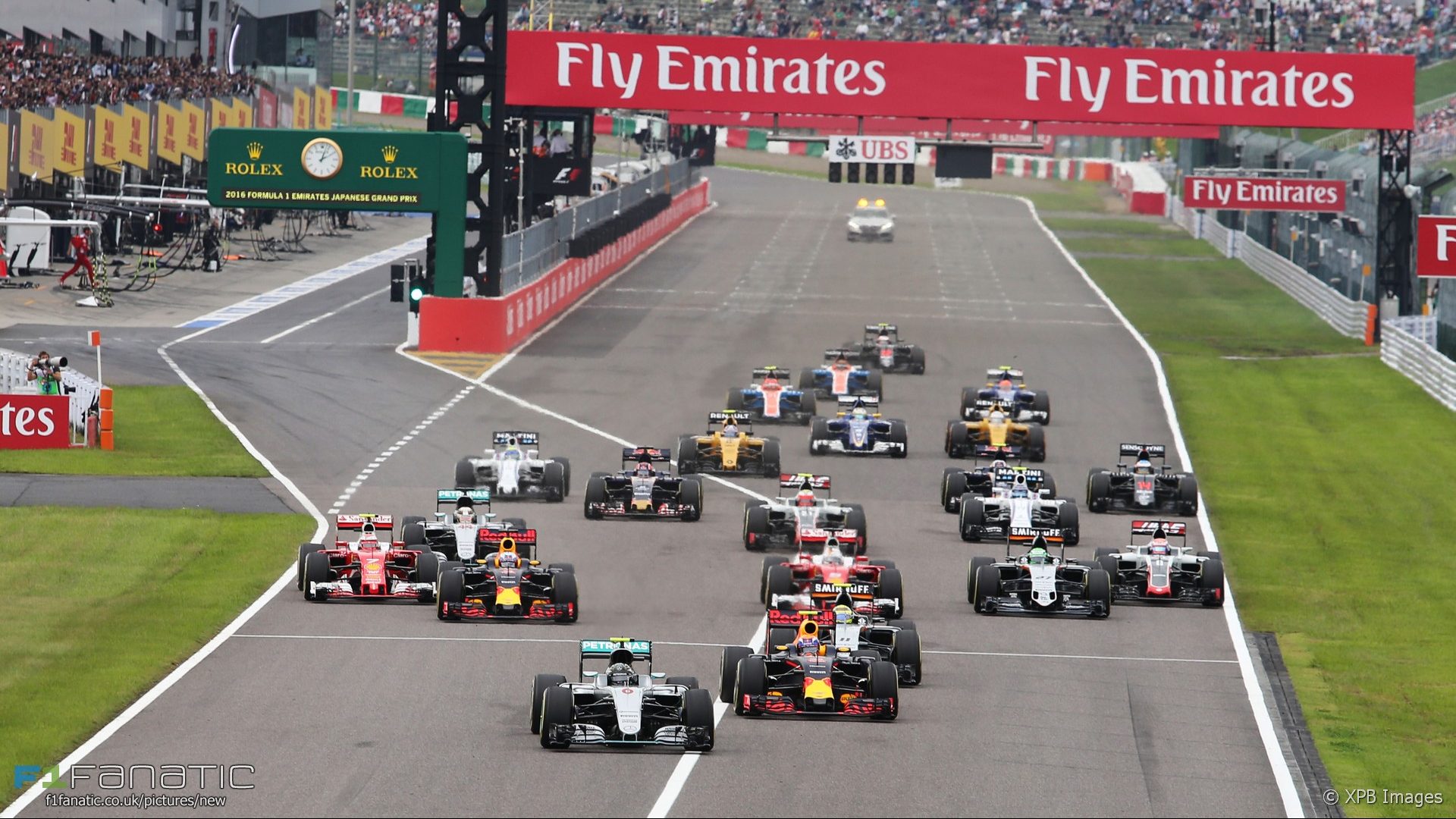 What did you think of today’s race? Share your verdict on the Japanese Grand Prix.

Since 2008, F1 Fanatic has held polls on every F1 race to find out which fans thought of each round of the season.

Join in the latest poll and give your verdict on the race: 10 being the highest and 1 the lowest. Please vote based on how entertaining and exciting you thought the race was, not on how your preferred driver or team performed.

What were the best and worst moments of the race? What was the main thing you’ll remember about it? Rate the race out of ten and leave a comment below:

Rate the 2016 Japanese Grand Prix out of ten

An F1 Fanatic account is required to vote. You can register an account here or read more about registering here. When this poll is closed the result will be displayed instead of the voting form.

See the results for past seasons here: