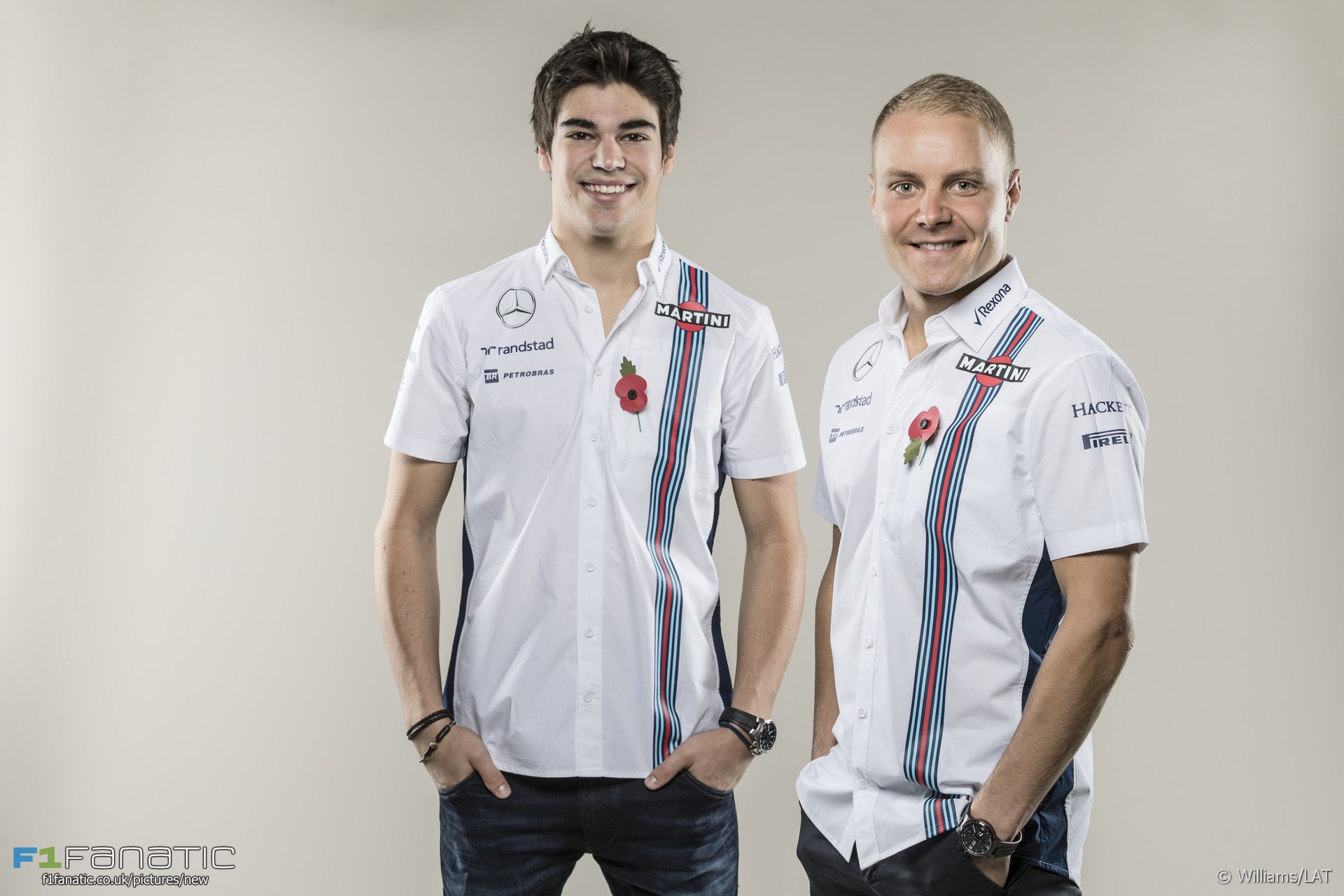 Lance Stroll will make his Formula One debut for Williams in 2017, the team has confirmed.

The Canadian racer, who won the European Formula Three championship this year, is 18 years old and will make his debut for the team at next year’s Australian Grand Prix

“It’s a dream come true for me,” said Stroll. “I really have to thank everyone who helped me get to this point. I’m really looking forward to hopefully a great season.”

“2017 is going to be a big learning curve for me,” he added, “but I’m eager to absorb everything Williams can share with me so that I improve. I’ll be taking things on a race-by-race, lap-by-lap basis and hopefully progress with experience like I did when I entered Formula Four and then Formula Three.”

Stroll said his two years in F3 have “prepared me well for the step up” and he has begun practising in a two-year-old Williams chassis.

“There are many elements for me to learn and I’m still young. I’ve been experiencing a 2014-spec Williams FW36 since August, which has gone very well. The power is incredible. I’m learning about the car, the incredible downforce, DRS and tyre management, finding a rhythm and finding the limit. I’m becoming more comfortable and confident with each run.”

Current Willimas driver Valtteri Bottas will be Stroll’s team mate as Felipe Massa heads into retirement. Bottas will begin his fifth season racing for the team next year.

“Valtteri is a much-loved member of the team and his talent is unquestionable,” said deputy team principal Claire Williams, “so for him to use that experience to help lead the team forward is exciting.”

“He has played a pivotal role in the team’s turnaround since 2014 and we are looking forward to continuing the strong relationship we have with him into the future.”

Stroll won the 2014 Italian Formula Four championship and the 2015 Formula Toyota New Zealand series. He was previously a member of Ferrari’s driver academy before joining Williams at the end of last year. His father is Canadian fashion billionaire Lawrence Stroll.

See the updated list of 2017 F1 drivers and teams

53 comments on “Teenager Stroll to race for Williams in 2017”