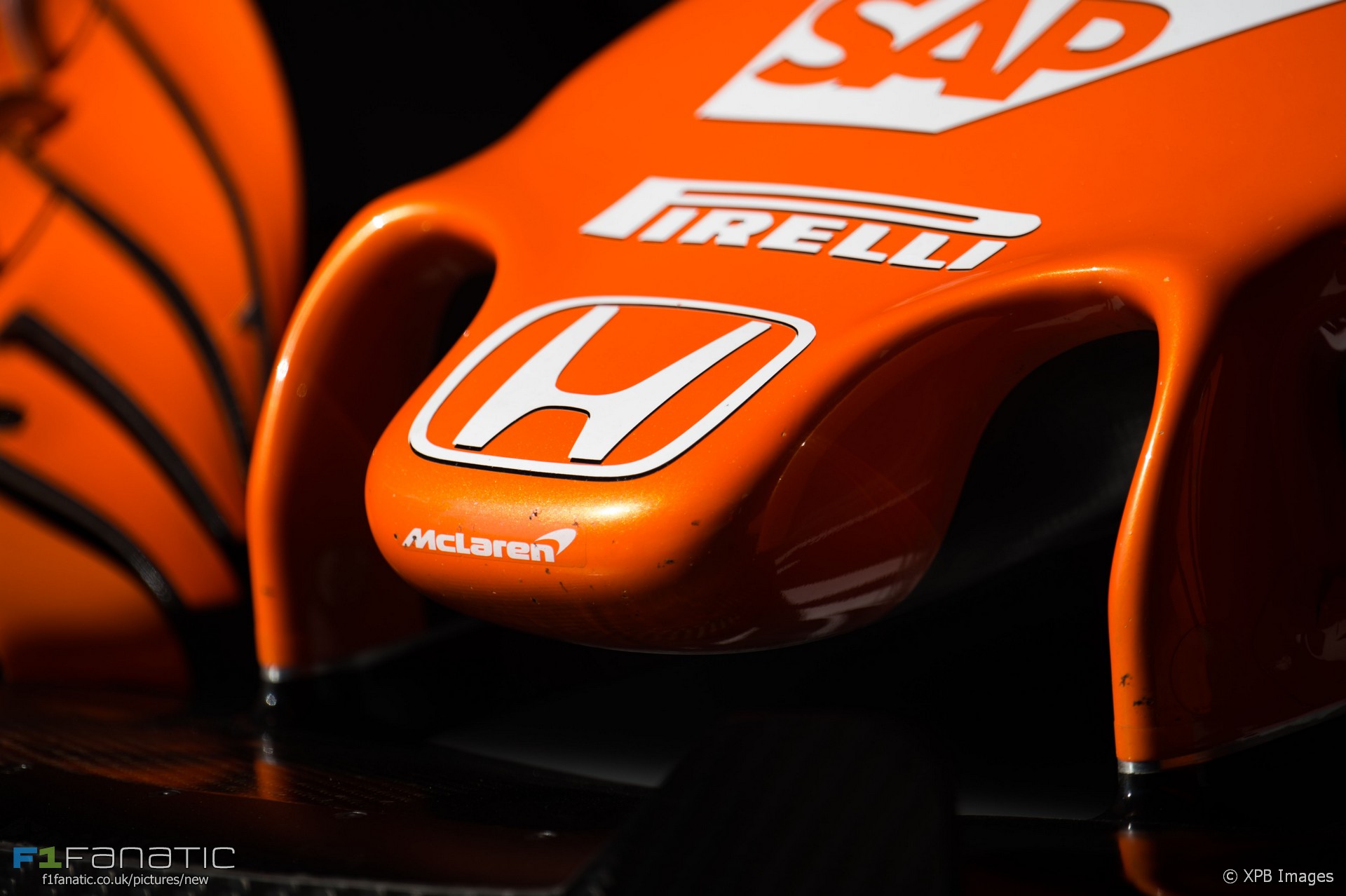 Pre-season testing left many wondering how much longer McLaren can stand to continue with their power unit supplier Honda.

Last year modest gains were made from the very low starting point which was established in 2015. But little evidence of any further progress was seen during testing. An awful lot of breakages were observed, however.

The team admitted its relationship with Honda was under “maximum” strain as broken engines were flown back to Japan. Questions put to the team about the power units were repeatedly answered with “ask Honda”. A scheduled media briefing with Honda’s Yusuke Hasegawa was cancelled.

Where are the positives? The team suspect the problems with the heavily redesigned units are not “fundamental”. If a fix can be found quickly they may still get their season off to a good start. The abolition of the ‘tokens’ system also means they can introduced improvements more quickly.

But a precious eight days of logging development laps on the MCL32 have been wasted. For most of the time the car had to be run beneath its potential, preventing the team from assessing cooling performance and myriad other essential parameters.

Star driver Fernando Alonso at least professews to prefer the new generation of cars, having strongly criticised the old rules. But how can McLaren expect to hold onto him without a massive step forward in performance?

These are difficult questions for the team’s new management. The arrival of Zak Brown to run the F1 team in place of Ron Dennis, and the departure of Dennis appointee Jost Capito from the racing team, means there is no shortage of new energy on the chassis side of this operation. But that clearly isn’t where progress is most urgently needed. Despite the frustrations Alonso has obviously felt with McLaren’s lack of progress he was as tenacious and relentless as ever in pursuit of slim pickings last year. But surely he won’t stick around for more of this. With his McLaren contract set to expire this year he has said he will announce his plans in September. He is likely to be a front-runner for a 2018 Mercedes seat. McLaren’s rookie driver, who made a one-off start last year, finally gets the full season many have been hoping this exciting young talent would get. Vandoorne dominated GP2 in 2015 then went to Japan’s demanding and specialised Super Formula series where he won twice. He’s well-prepared for what is likely to be a tough debut in a sub-standard car alongside one of the world’s best drivers.

Poll: Which McLaren driver will finish ahead in the championship?

Which McLaren driver will finish ahead in the championship?

An F1 Fanatic account is required in order to vote. If you do not have one, register an account here or read more about registering here. When this poll is closed the result will be displayed instead of the voting form.

73 comments on “Back to square one for McLaren and Honda?”