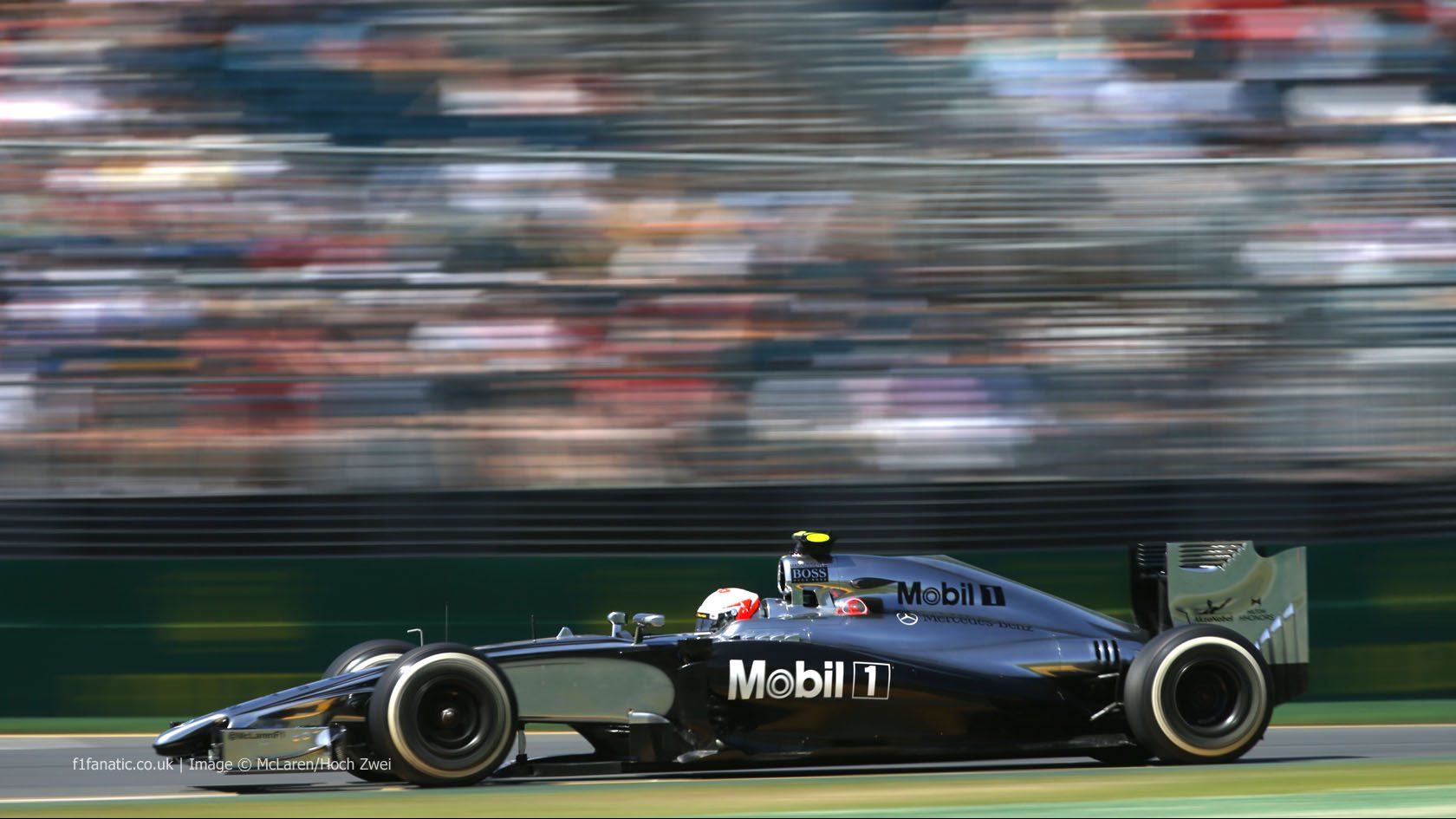 In the round-up: McLaren racing director Eric Boullier says the team would be winning races if it still had Mercedes power units.

RaceFans operates thanks in part to the support of its readers. In order to help fund the development and growth of the site please consider becoming a RaceFans Supporter.

For just £1 per month/£12 per year you will also be upgraded to an ad-free account. Sign up and find out more below:

McLaren's Boullier: 'With the Mercedes engine we'd be winning' (AS)

"Do you think you'd be winning races if you had a Mercedes engine right now? 'I think we would.'"

"Unfortunately the mileage wasn't great, that's the only thing we can read into that, pace-wise it's impossible to read anything."

"I think saying something like this is ignorant, but we'll see."

"The City Council last night formed a formal position on investigating the return of the race to Adelaide and will now send a letter to the State Government urging them to explore the opportunity."

"Amid suspicions from the Milton Keynes-based team that Mercedes had been exploiting this area of the rules for a qualifying boost, the FIA responded that it was clear such use of oil was not legal."

"It was removed to free the way for future usage of the message."

"If you had to compare their approaches to moving airflow around their respective cars, Red Bull's would be akin to using a tack hammer, while Mercedes' is a sledgehammer job."

"Let’s keep going to cool locations as well. If you want to do a race in (Las) Vegas, be my guest."

"Once you're asked about it 100 times, it starts to get on your nerves."

Hey everyone! The Carlo55ainz grandstand is ready for the Spanish GP. On sale from friday 2500 tikets. pic.twitter.com/oVtrWp5PT8

There’s disbelief that Honda’s struggle is going on:

I genuinely can’t believe Honda were given the clean sheet rules they needed and managed to take a backwards step with them.

I can understand Renault having teething problems as I don’t expect they have Mercedes’ or Ferrari’s resources, but Honda haven’t even managed to match Renault.

I can’t imagine it’s a resources issue, it seems to me to be a combination of their base in Japan being so far away from F1’s heartland and their insular attitude on staff, they clearly don’t have the talent in-house and need to grab help to save the project.

Ron Dennis claimed the power unit was a jewel and for all intents and purposes it’s been about as much use.
Philip (@Philipgb)

Ralf Schumacher put his Williams on pole position for the Malaysian Grand Prix 15 years ago today.

114 comments on “McLaren would be winning races with Mercedes – Boullier”