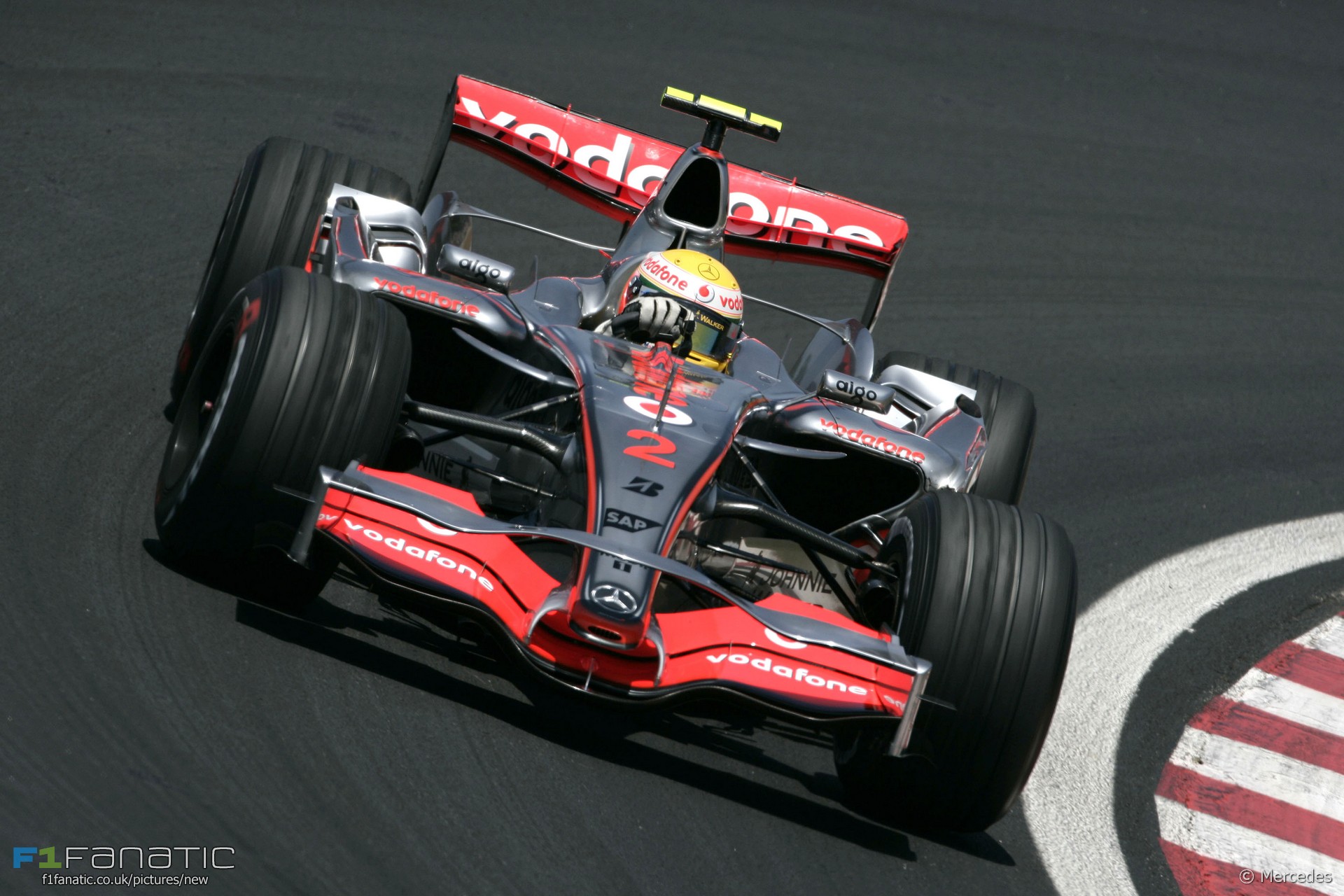 Lewis Hamilton says his fourth world championship victory was his strongest year yet and compared it to his debut season 10 years ago.

The Mercedes driver told the New York Times his 2017 campaign “has definitely been my strongest year of driving” after winning the title with two races to spare.

Hamilton compared his championship year to his first season in 2007. Driving for McLaren, Hamilton finished on the podium in all of his first nine races, a record which no other driver has matched.

“I remember back in my debut season of 2007, I had this driving strength across the first nine races when I was so consistent,” said Hamilton. “I’ve had that again this year, but backed by so much more experience, so much more skill and finesse than I had back then, and obviously with the strategic mind to be able to navigate my way through the year.”

“It’s definitely been an enjoyable one,” he added.

Hamilton took the lead of the drivers’ championship four races into his F1 career and was still leading the points table going into the last round. However a disastrous final two races of the year saw Kimi Raikkonen snatch the title from him.

Following the last race of this year in Abu Dhabi Hamilton admitted he hadn’t performed at as high a level after he clinched the title.

“I think this year I’ve tried my hardest to stay more on it but I was doing other things, celebrating a lot. I think I still drove relatively well but yeah, I wouldn’t say it was a hundred percent like it was whilst in the season.”

“What can I say? When you’ve won you win, doesn’t matter with two races to go at the end, you’ve got to enjoy it so I do and try and still turn up and do the job. It’s just not so easy.”