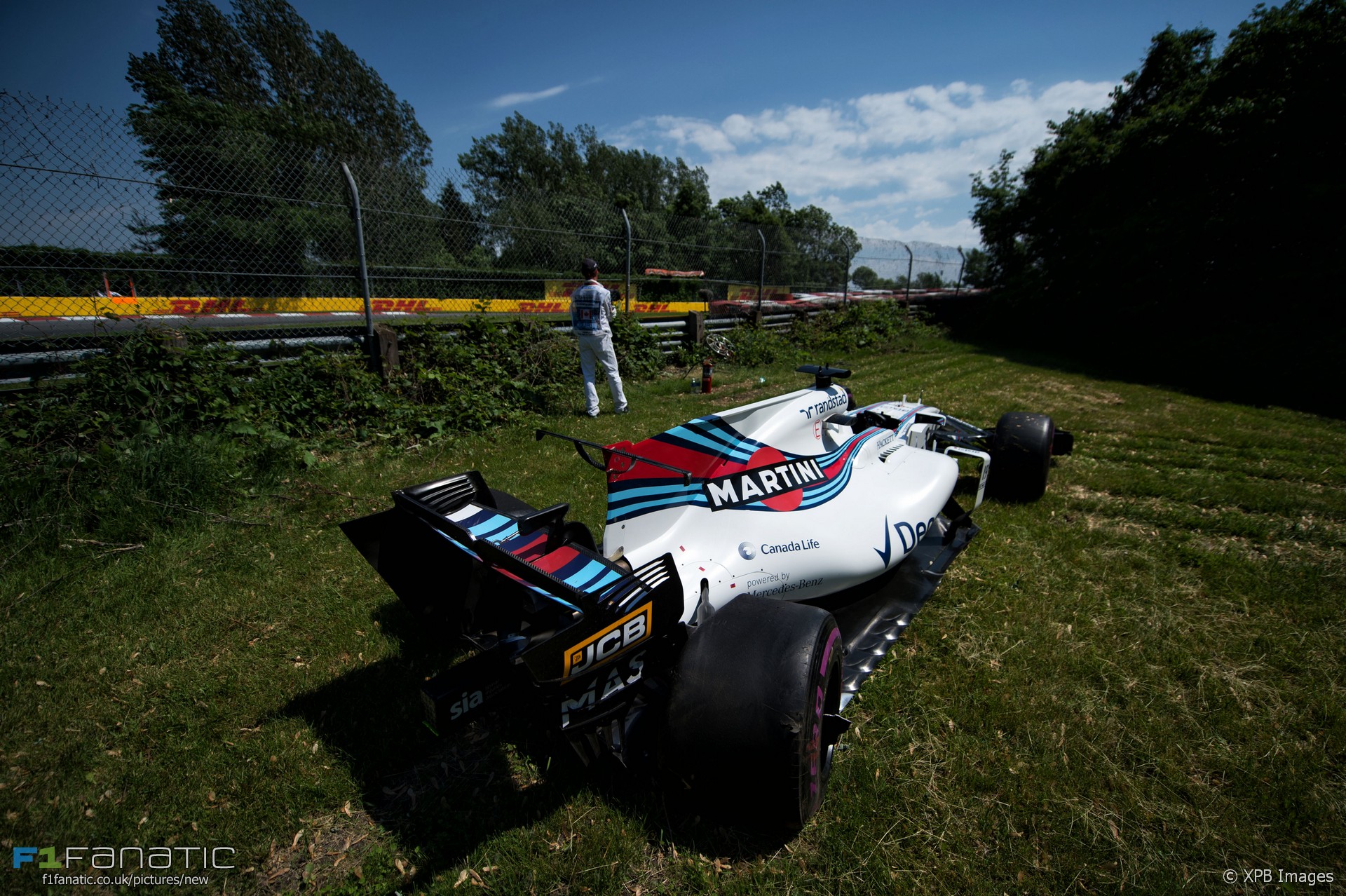 The current V6 hybrid turbo regulations have been in place for four years but it seems the power units aren’t getting more reliable.

The finishing rate for drivers in race this year fell below 80% for the first time since 2010. Why aren’t drivers seeing the chequered flag more often, and is it a reflection on the current engines?

The rate of technical failures during the previous V8 engine era fell as low as 6.7% in their final year. Unsurprisingly the change in rules prompted a rise in failures which had fallen steadily since that first season.

Technical failures are evidently part of the picture as the graph above shows. A likely explanation is that in 2017 a greater proportion of the grid were not using engines from the most successful manufacturers.

In 2016 only six of the 22 cars on the grid were using Renault (also branded as TAG Heuer) or Honda engines. These are the two manufacturers who’ve had the most difficulty producing reliable power units since the new rules were announced.

However the disappearance of Manor meant two fewer Mercedes on the grid while Toro Rosso switched from Ferrari to Renault. That meant eight of the 20 cars on the grid this year were powered by less reliable hardware.

Perhaps those faster cars really were harder to handle, or the extra width presented more of a problem when it came to avoiding rivals or barriers.

Another trend which showed signs of reversing in 2017 was the dominance of Mercedes. For the first time in four years races were won by more than four drivers and more than two teams. It was only the second time since 2011 that the most successful driver didn’t rack up a double-digit win tally.

There was some volatility in the driver market this year which meant 25 different drivers made appearances. That’s the most since 2012, when there was four more seats available.

Despite the Malaysian Grand Prix dropping from the schedule the return of races in France and Germany means the 2018 F1 calendar will return to a maximum of 21 rounds.