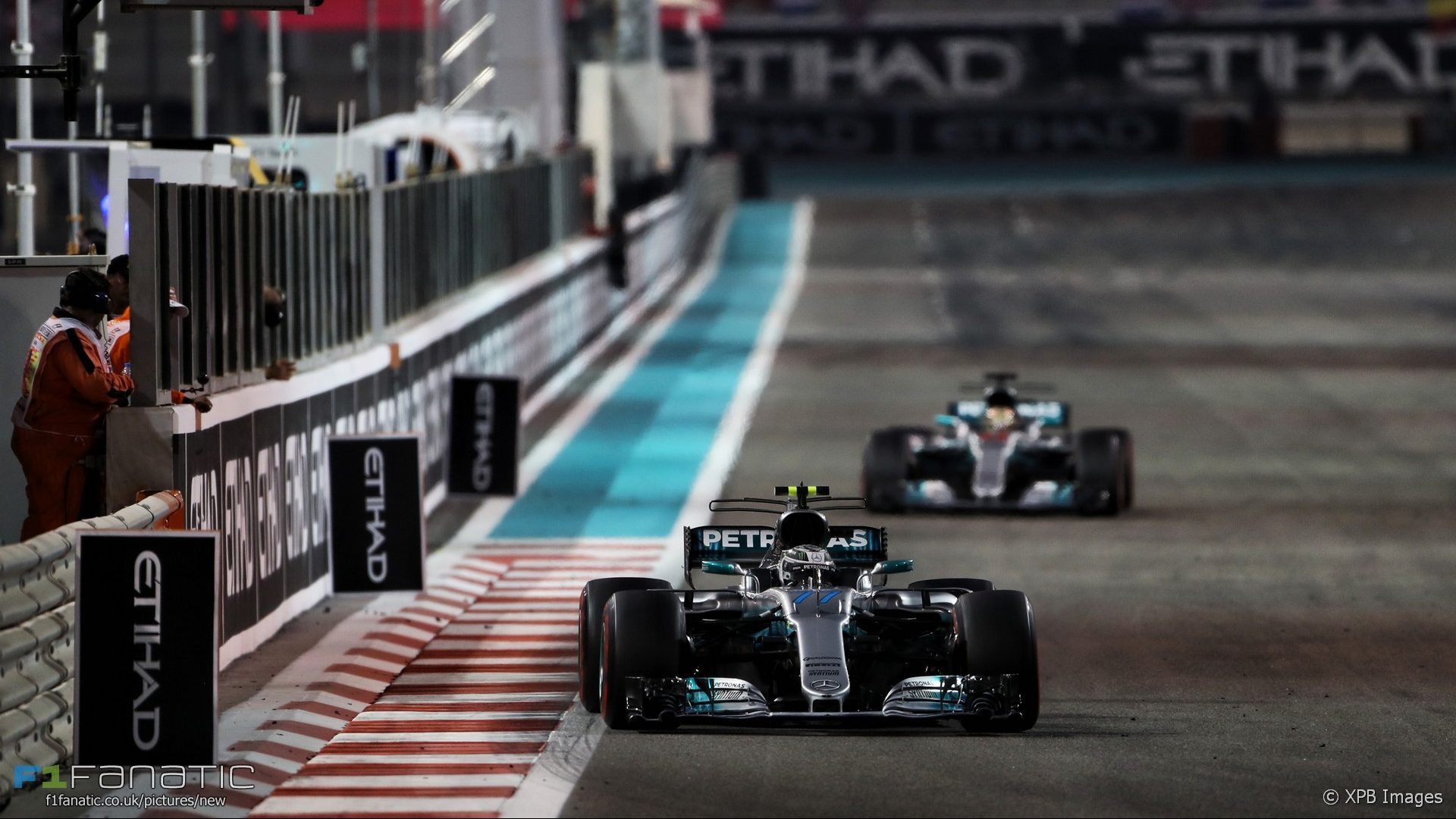 In the round-up: Former Williams chief technical officer Pay Symonds, who is advising Formula One Management on possible changes to be made to F1 cars, says their goal is to make the racing less predictable.

"We want to get rid of predictability. Over the last couple of decades, the worst times in racing have been when the result has been predictable."

"I think with the aero bits on it then it will look slightly more Formula 1, let's say, than the frames we saw before."

"I don’t think it was too much of a problem from side to side, but just through Eau Rouge or something, or Budapest going up the hill into turn four, that’s when they said there was more of a problem with visibility."

"If you look at what Mercedes is doing, it's the view that there is a connection between engine supply strategy and driver development strategy."

"I am not famous – and I don’t want to be famous. I feel sorry for people that have so much fame that they can’t sit with friends in a restaurant or do other normal things."

"Concurrent with the financing, the relevant subsidiaries of Delta Topco Limited intend to repay up to $300 million of the term loan under the first lien facilities agreement using excess cash on the balance sheet."

"'There was none of that getting into your helicopter in a huff and flying off to your Monaco pad,' recalled Tony Brooks, whose Vanwall blew its engine that day."

"When I got back to the pit garage slightly later than intended I discovered that Stirling had already paid a visit just to laugh about the race and, discovering I wasn’t there, had sat down on a pile of tyres with the mechanic he’d never met before, and had a laugh with him instead."

Time lapse: a fond farewell to the VJM10 (Force India via YouTube)

Nice gesture from @MassaFelipe19 to @Charles_Leclerc (they share the same manager, of course). #F1 pic.twitter.com/YqtPoUKGnV

Should F1 drivers be ballasted up to the same weight?

The whole thing is absurd.

Maybe I can start a campaign to get Usain Bolt to wear lead boots so I can have a chance at beating him (I still think he would win of course!)
@pSynrg

35 comments on “F1 striving to “get rid of predictability””