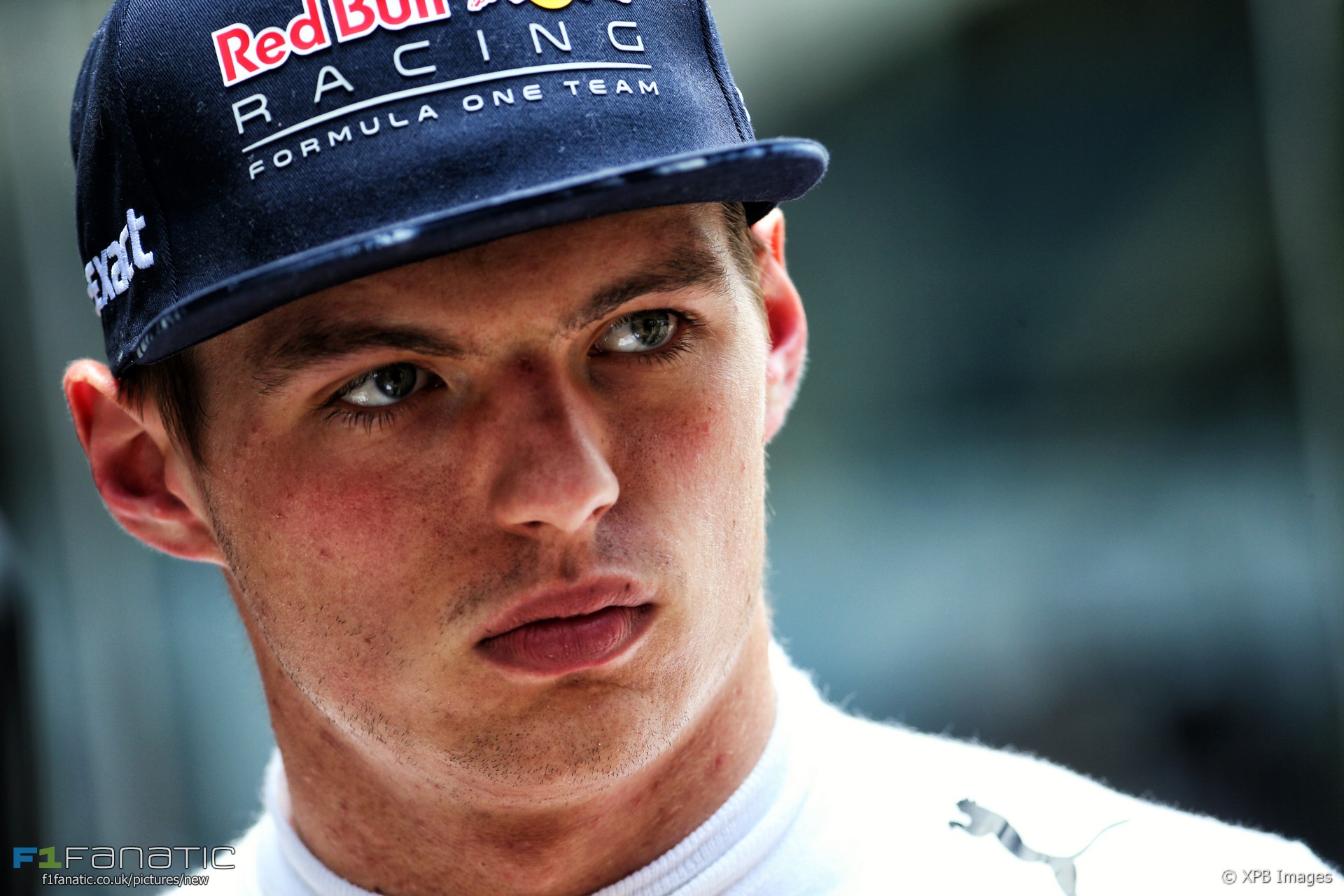 In the round-up: Max Verstappen says he doesn’t want to be compared to F1’s great drivers.

Verstappen 'doesn't like to be compared' - even to the greats (F1i)

"I’m not really a fan of being compared to anyone. I try to keep focusing on myself."

Verstappen: 'In Racing, Nobody Talks About Death (F1 Today)

"You cannot be scared in this sport. If you are, you can’t give it your best. In racing, nobody talks about death."

"I definitely feel like compared to where I was in Melbourne 2017, I'm a completely different driver."

Stroll: Great to have chance of Daytona victory, unlike in F1 (Crash)

"In F1 we see teams spending ridiculous amounts of money. That’s the sport. Some cars are two seconds quicker than other cars, but here you see a much closer deal and Balance of Performance, which is also cool."

"In June, I was at a congress on gasoline engines, discussing this with other people, and I understood that at least two big OEMs started a programme on energy recovery on the exhaust, because they knew this was a potential solution. They never had the ability to get the budget to research it. As soon as they said 'it’s the system that they use in F1', they got the budget."

"The new FIA F3 International Championship is scheduled to make its debut in 2019, also following the single chassis, single engine format, and will provide the next stepping stone for Regional F3 drivers ahead of Formula 2 and ultimately – for the very best – F1."

Do you think there’s a bit of interest in the #23 @UnitedAutosport car? #Rolex24 #Daytona24 #IMSA pic.twitter.com/s67DD9hrbe

@FIA is right to push safety with a head protection device. But – #HALO – should be designed to integrate the overall single-seater concept and not be just an add-on. Let the teams clever engineers to decide on how it should be incorporated and add it to the standard crash tests.

In the last 9 months we led the Indy500 and few laps of the Daytona24h. Now some rest and back in the car in few hours. 👍

The Daytona 24 Hours is still going on as today’s round-up goes live – here’s why @JackySteeg is watching:

What an amazing event! Probably the closest we have to a proper all-star motorsport event. I count two F1 race winners (including a certain world champion), six overall Le Mans winners (three of them WEC champions too), 3 DTM champions (including the current champion), the last three European F3 champions, four Indy 500 winners, five IndyCar champions, the two drivers currently heading the Formula E standings… I’m not even going to try to count the number of class winners at Le Mans, or bother naming the vast number of series regulars who have tasted success in IMSA.

Where else can you see as diverse an entry list as this?
@JackySteeg

Join our live discussion during the race here. And there’s still time to enter this weekend’s Caption Competition:

Happy birthday to Hoshi and Kingshark!