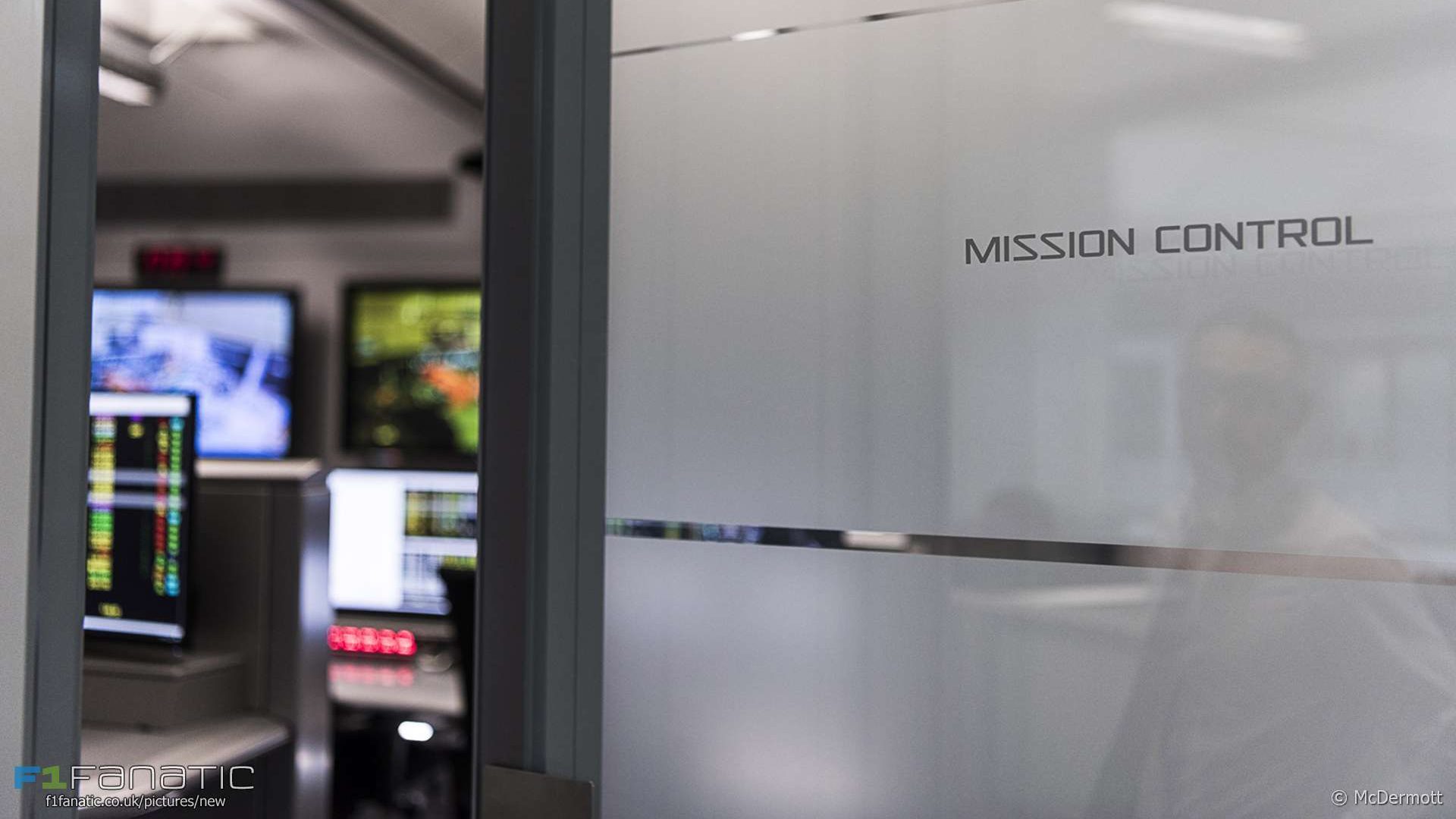 When McLaren agreed to give the creators of Grand Prix Driver a behind-the-scenes look at its preparations for 2017 they must have expected to have a positive story to tell.

The team went into the third year of its collaboration with Honda following two years of poor results but discernible progress. From ninth in the 2015 points table they rose three places in 2016.

Year three for McLaren-Honda was when it was all supposed to come good. But we all know what happened: the team discovered in pre-season testing they were back to square one and an inevitable divorce followed.

Manish Pandey, executive producer of the superb 2010 Senna documentary, made the project a reality. The Grand Prix Driver team had access to the McLaren factory during the build-up to the first test and captured their dawning realisation of just how bad 2017 was going to be.

The story is teased out in a series of increasingly awkward realisations over the course of its four episodes. First the engine doesn’t fit. Then it won’t fire up. And the problems aren’t just on Honda’s side: McLaren discover several key parts will arrive too late for a planned Silverstone shakedown test, which has to be scrapped.

“It’s mildly out of control around the factory,” chief operating officer Simon Roberts admits to the cameras at this point. “I’ve never seen it quite as bad as this.”

The nadir is reached in the final episode where the team finally take the car to Barcelona for testing. As F1 fans will remember, a series of oil pressure problems forces a string of power unit changes and Alonso struggled to complete more than a handful of laps at a time.

“We cannot test like this,” he tells the team after one run. “This is really a [censored] engine, a [censored] power unit, you know.”

Racing director Eric Boullier describes the test as “physically and mentally painful” and, back at the factory, worries Alonso will refuse to race. “He is going to say ‘ciao bello’,” he tells group chief operating officer Jonathan Neale. “He will not stay. I am 100% sure he will not stay.”

But it’s in a mass debrief later that Neale spells out the inevitable divorce, months before it became reality. “As far as I’m concerned the McLaren team had got the job done,” he tells the assembled staff.

It’s fascinating viewing for fans. But it could be an uncomfortable watch for those in Faenza.