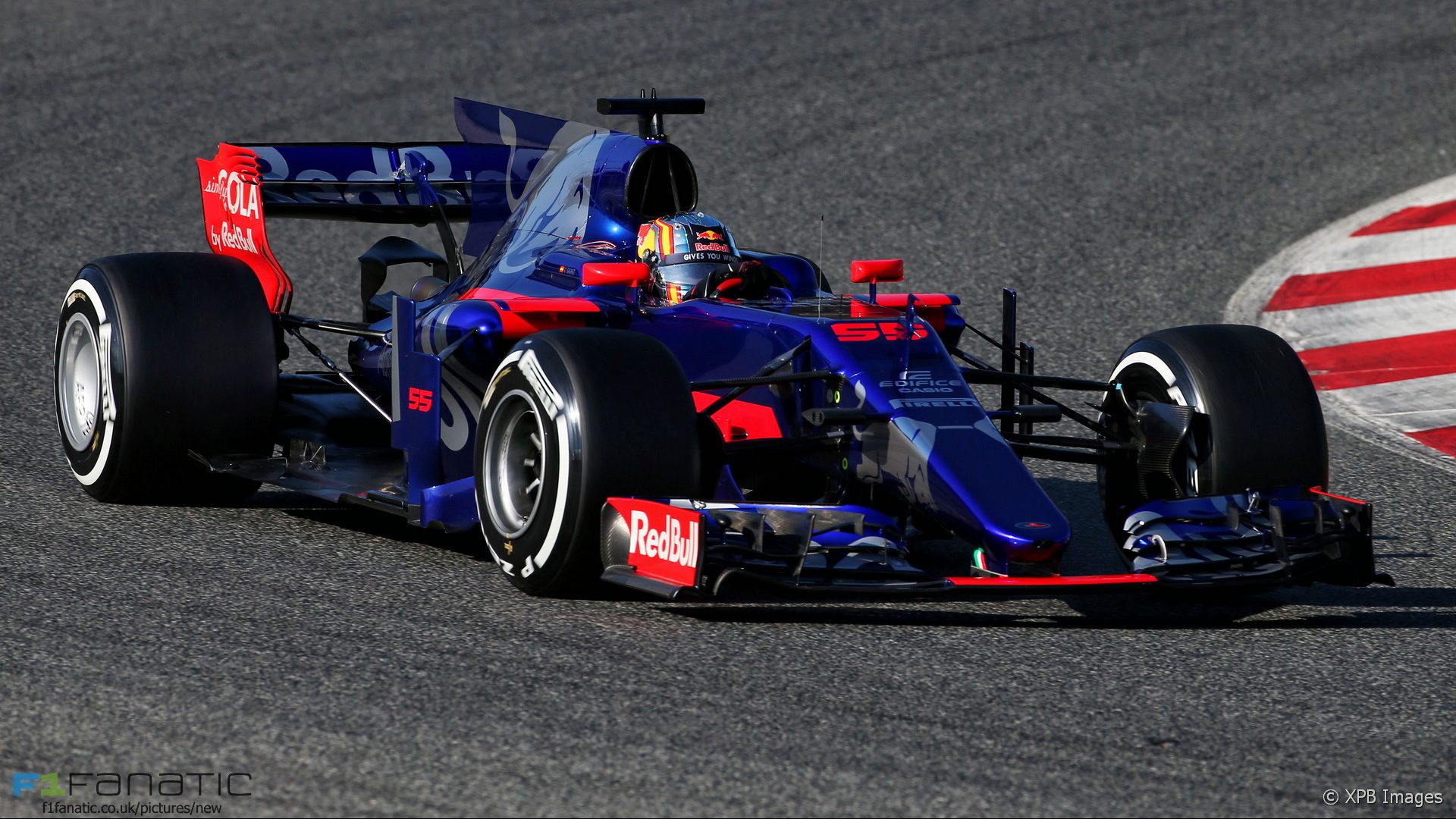 In the round-up: Toro Rosso say late changes of engine supplier have put them at a disadvantage in recent seasons.

"Often they've been very late agreements as well, so that's extremely disruptive. It's very expensive and it's really disruptive."

Formula E to continue to use grid girls after all (Motorsport)

"Formula E will have grid girls. Maybe not in every race, but I think they are part of the tradition of motorsport."

"The grid will be made up of teams representing 12 different nations. In LMP1 there will be 10 entries, including 2 entries from Toyota and five private teams entering a total of 8 cars. "

"I should know what the limit is and what I need to do to put the lap together. Sometimes I have tried a bit too hard."

'I'm sure that Sean is able to do Formula One!' - Q&A with Toro Rosso's team principal, Franz Tost (Sean Gelael)

"Toro Rosso always tested with other drivers as well. For example, there was Johnny Cecotto and a couple of other drivers in the past. Why did we decide to do all these tests with Sean? Because he is using Red Bull’s simulator and he is always doing a really good job over there and we think that he has much higher potential than what he is showing currently."

"There isn’t an easy moral to this story. Later in life Cowell lived in something close to penury – although still driving a huge black sports car – until her death in 2011 aged 93. In her autobiography she seems a finickety, cranky sort of person, hostile to the overly macho culture of her sport, but sceptical of “sissies” and referring to herself as a freak and a one-off."

"Children lost work when we stopped them going up chimneys. But when pundits lament unemployment due to social progress, you can be sure it is the progress rather than the job losses they are really mourning."

There’s a new arrival in reception here at Brackley…@LewisHamilton's W08! This is Chassis 5, which racked up some seriously impressive stats in 2017:

IndyCar’s test of its windscreen has prompted scepticism over how seriously F1 tested its similar Shield solution:

It is a much more elegant solution, I could possibly imagine the eventually they may add some sort of hoop around the top edge to help with rigidity, but just from the pictures it appears to have much less noticeable distortion than the effort Ferrari cobbles together and the FIA and Sebastien Vettel dismissed after one lap (like it was just a half-hearted attempt to convince the fans and paddock nay-sayers that the Halo was the only way forward).
@TheBullWhipper