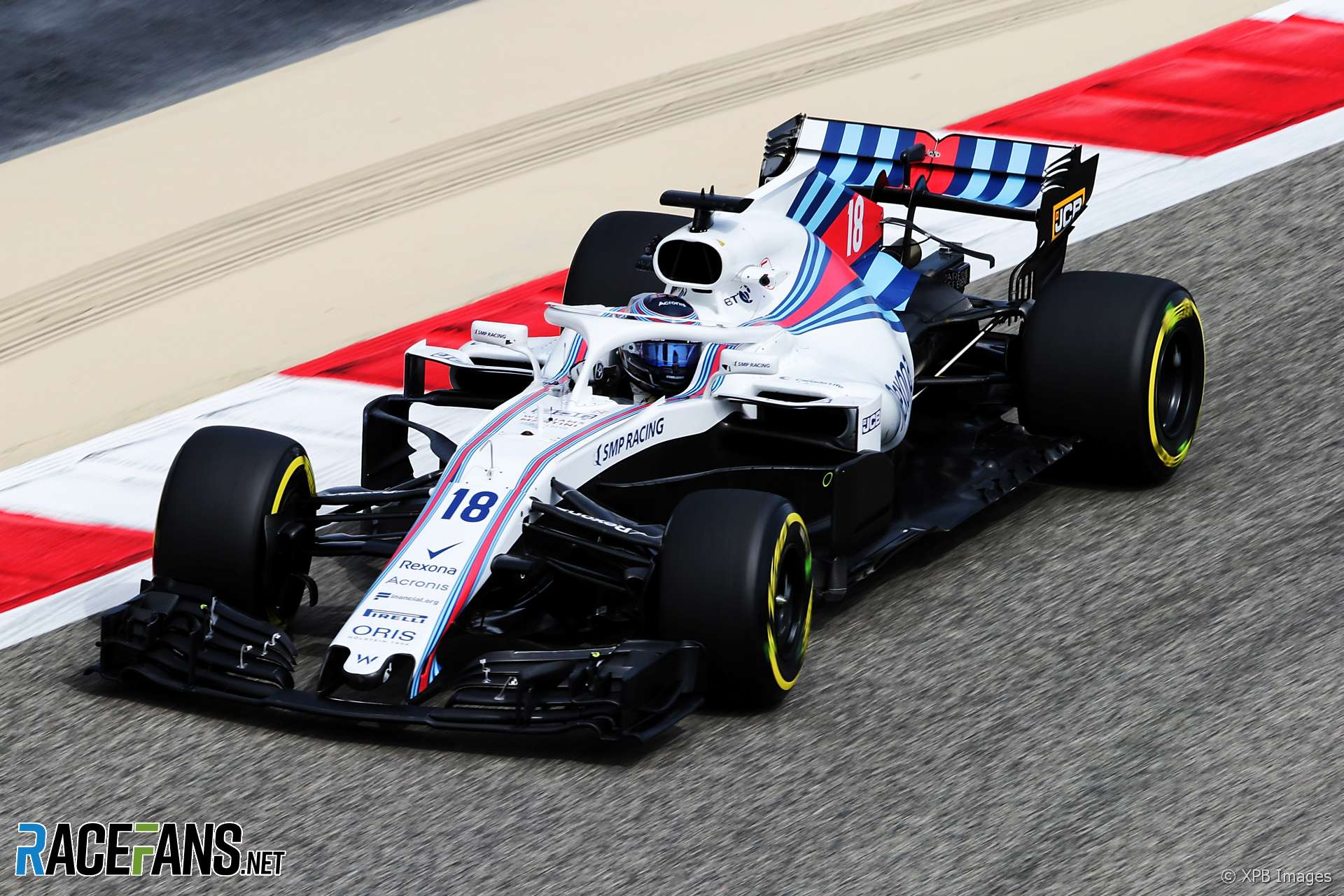 Williams deputy team principal Claire Williams says Liberty Media’s proposed changes to Formula One in 2021 will ensure the survival of the team.

The sport’s commercial rights owners presented their plans for future changes to the sport to teams today in Bahrain.

“I was extremely positive about today’s meeting,” Williams told media afterwards. “I think we hoped for change under our new management and today they’ve presented change. For a team like ours, based on what they’ve presented, it was an extremely good day for us.

“I came back thinking let’s crack open some champagne because from our perspective if we can get these new regulations and if FOM do everything that they presented this morning then from our perspective I know that Williams’ future is safe. Not to say that we were on the brink or anywhere close but today’s sport, the way it is structured and with the financial disparity between teams, then the likelihood of Williams’ survival in the medium to long-term was bleak.

“So everything that they presented from revenue redistribution to cost cap is absolutely everything we want to see from 2021 and beyond. I’m personally delighted at the proposals they laid down.”

Asked whether all the teams including Ferrari would react as positively to the plans Williams said: “I’m sure some people aren’t going to be very happy, if you know the intricacies of that meeting.

“There’s always going to be winners and losers in this situation and sometimes it’s about compromise if we’re to protect the future health of this sport. I can’t comment on Ferrari’s feelings around the proposals that were laid out, all I can comment on are our teams’.

“If their proposal is blueprinted then it does protect the survival of Williams. At the end of the day that’s all that matters to me. I want our team to be competing and hopefully winning in this sport for the next two, three, four decades.”