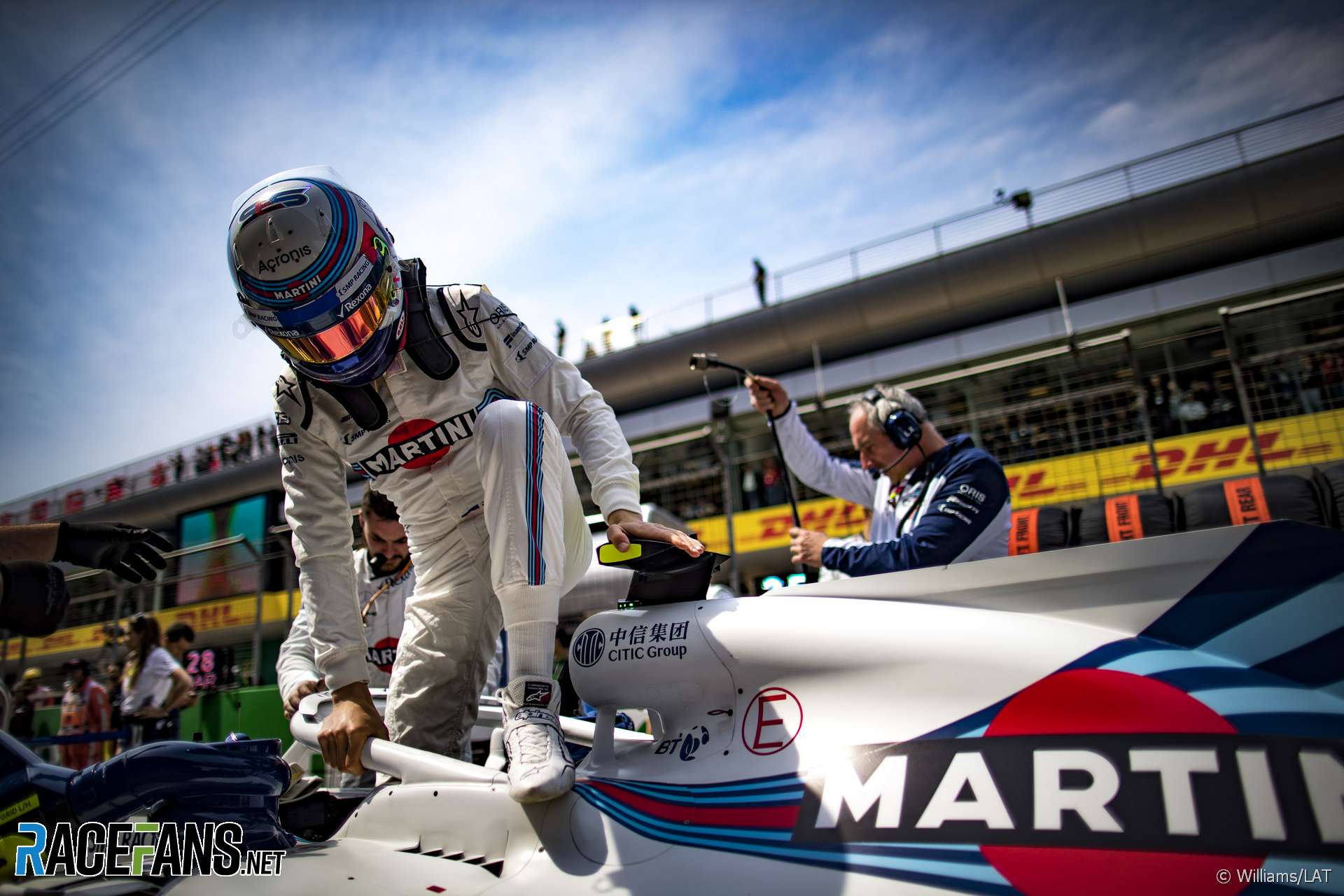 Liberty Media has been urged by one of the sport’s longest-running teams not to back down from plans to introduce a budget cap to F1 in 2021.

Williams deputy team principal Claire Williams has praised the proposals from F1’s commercial rights holders which includes a $150 million cap on budgets from 2021.

However in an exclusive interview for RaceFans following the announcement Williams revealed some in F1 are strongly against the proposal and made it clear how urgently she believes change is needed.

“If I look at it from my perspective, if we don’t do this, then Williams will close, the whole of the company,” said Williams.

She said the team was “lucky” the cap is expected to be a set at a level which means Williams will not have to cut its budget.

“[In Bahrain] I was very positive about it, but then there are some of the people that are very negative about it. We are lucky that this works for us, but it think it probably demonstrates the fact that our team, track performance aside, is a good model of how a Formula One team should be operating in our sport.”

While a budget cap is likely to require larger teams to reduce their staff numbers, Williams stands by the plan.

“I don’t know the exact numbers and yes, of course it’s going to be difficult for teams to restructure and reorganise, and yes, of course the thought of anybody losing their job as a result is not something we welcome in any way, shape or form.

“It pains me to say, but sometimes you have to look at the bigger picture for the sake of the sport.”