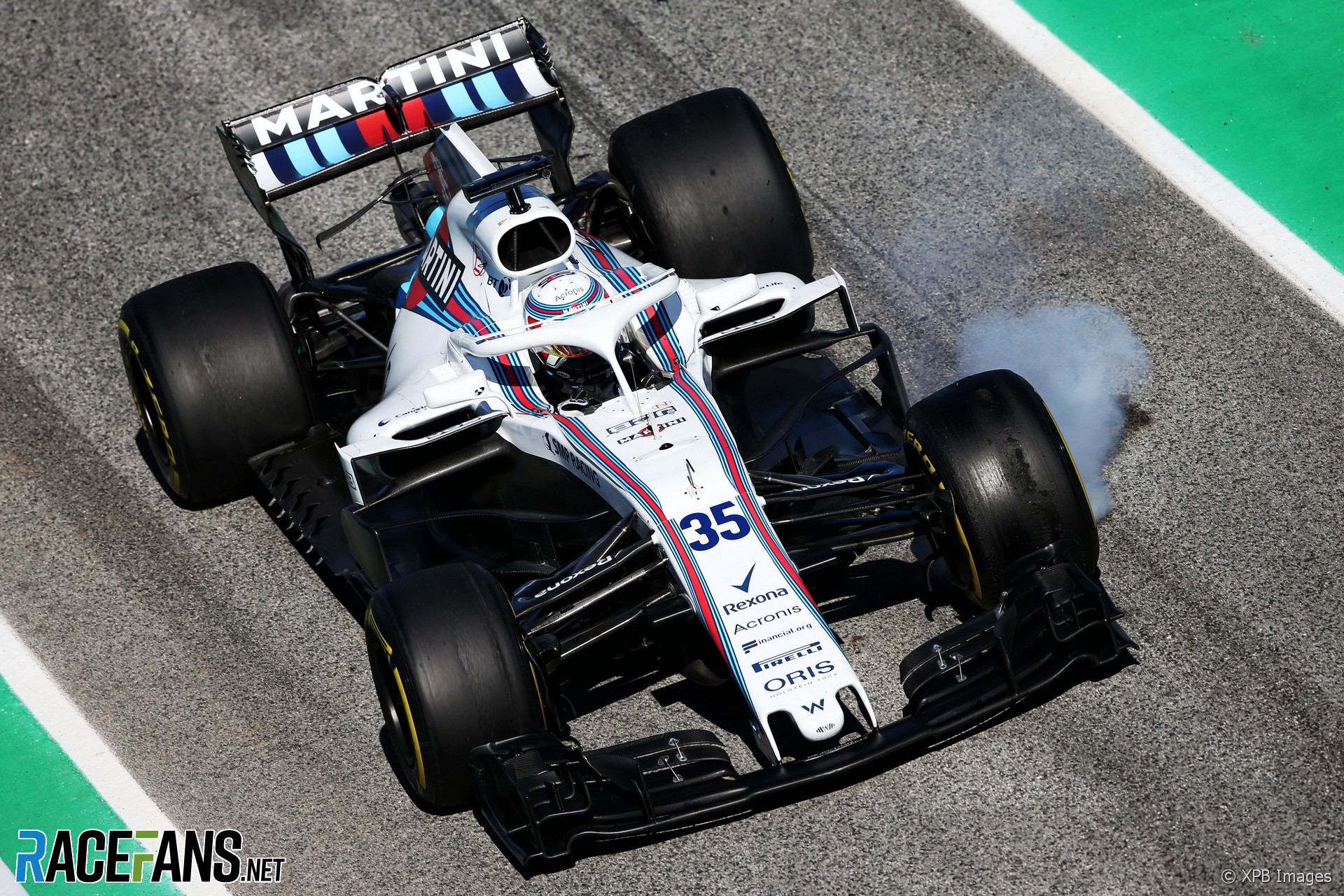 Williams confirms its long-standing chief designer Ed Wood has stepped down from the team.

Wood, who has been with the team since 2006, has “decided to leave Williams for personal reasons”, the team announced.

Ferrari gave Wood his first job in F1 as a research and design engineer in 1998. Following a spell with Mitsubishi’s World Rally Championship team he returned to F1 with Renault in 2002. Wood then spent three years at Prodrive before returning to F1 again with Williams.

Wood had been a “huge asset” to the team, it said in a statement.

“As chief designer, Ed has been instrumental in many successes during his time with the team, including the FW36 and FW37 cars which secured third place in the constructors’ championship in 2014 and 2015, respectively.

“The team would like to express its gratitude to Ed for his hard work over the past twelve years; his experience, skill and passion for engineering has been a huge asset to Williams.”