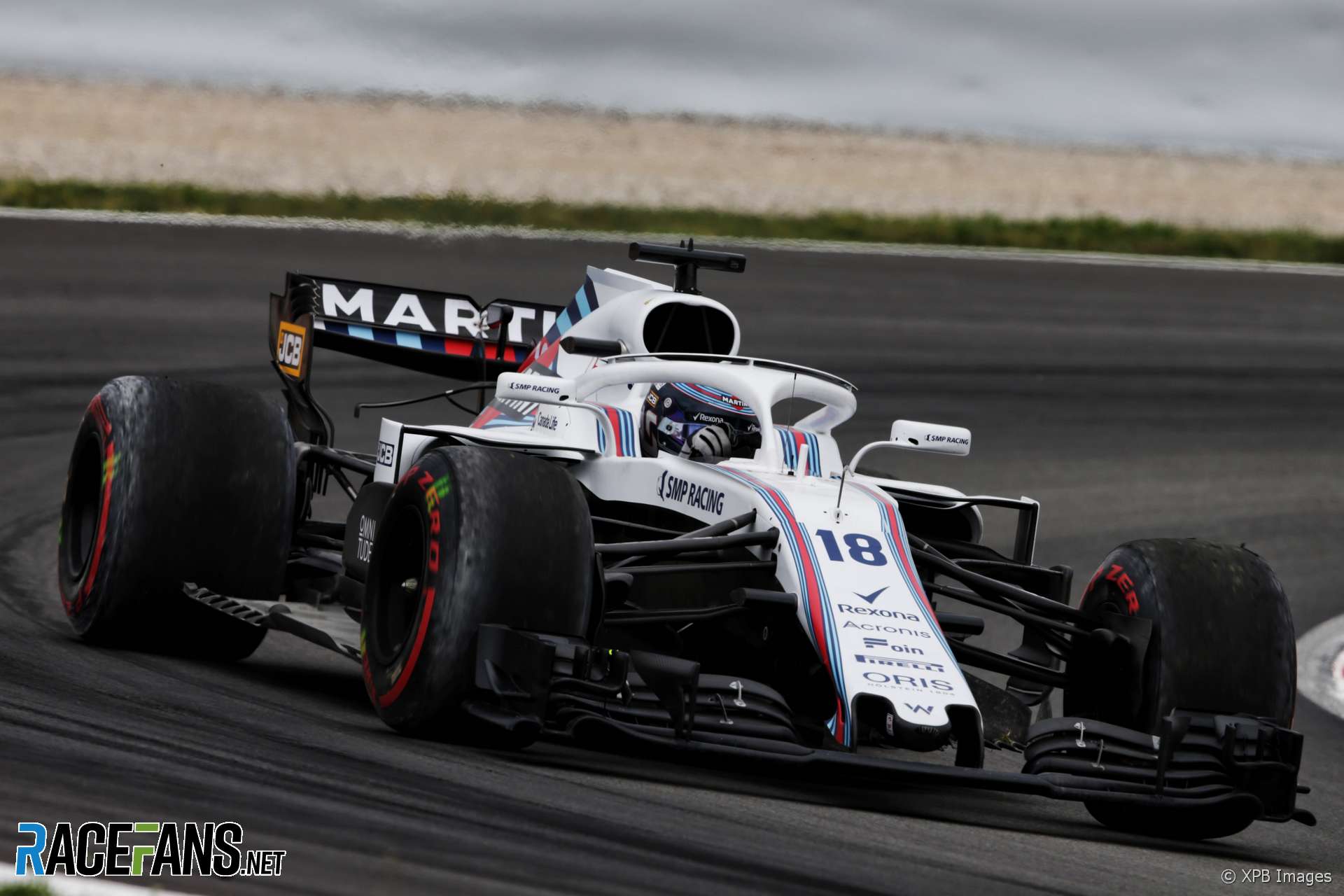 Williams’s Chief Technical Officer Paddy Lowe says that the team aim to bring their car’s performance up to its intended level by ‘mid season’.

Speaking to the media following a disappointing qualifying session for the Spanish Grand Prix, Lowe accepted that the performance of the team’s FW41 was ‘bad’

“You see the pace is really quite bad,” Lowe conceded. “This is because this is something that is really disrupting the drivers’ ability to drive the car anywhere near the limit. There are many things that are good about the car and they are not able to show themselves because the car is let down by some particular aspects.”

Lowe says Williams have already put in place a development strategy to recover their performance, but that it will not be fully realised until the middle of the season.

“We’ve put in place a programme with the team, which we call a recovery programme, to bring back the performance of the car to a level that we intended it to operate,” Lowe explains. “That programme is timed up to the mid season point.”

When asked, Lowe did not want to offer a specific race weekend as a target for the programme to be completed. However, RaceFans understands that the fix will not be in place before the German Grand Prix.

With both cars set to start tomorrow’s Spanish Grand Prix from the rear of the field, Lowe believes Williams’s weaknesses are enhanced by the nature of the Barcelona circuit.

“There are some issues with the car, which fortunately we think we understand,” says Lowe.

“We’re very busy doing a lot of work to fix those issues. But none of those fixes are in place today, unfortunately. Which is why we were struggling so much at a circuit which is a really unforgiving track, I would say, for underlying car performance.”