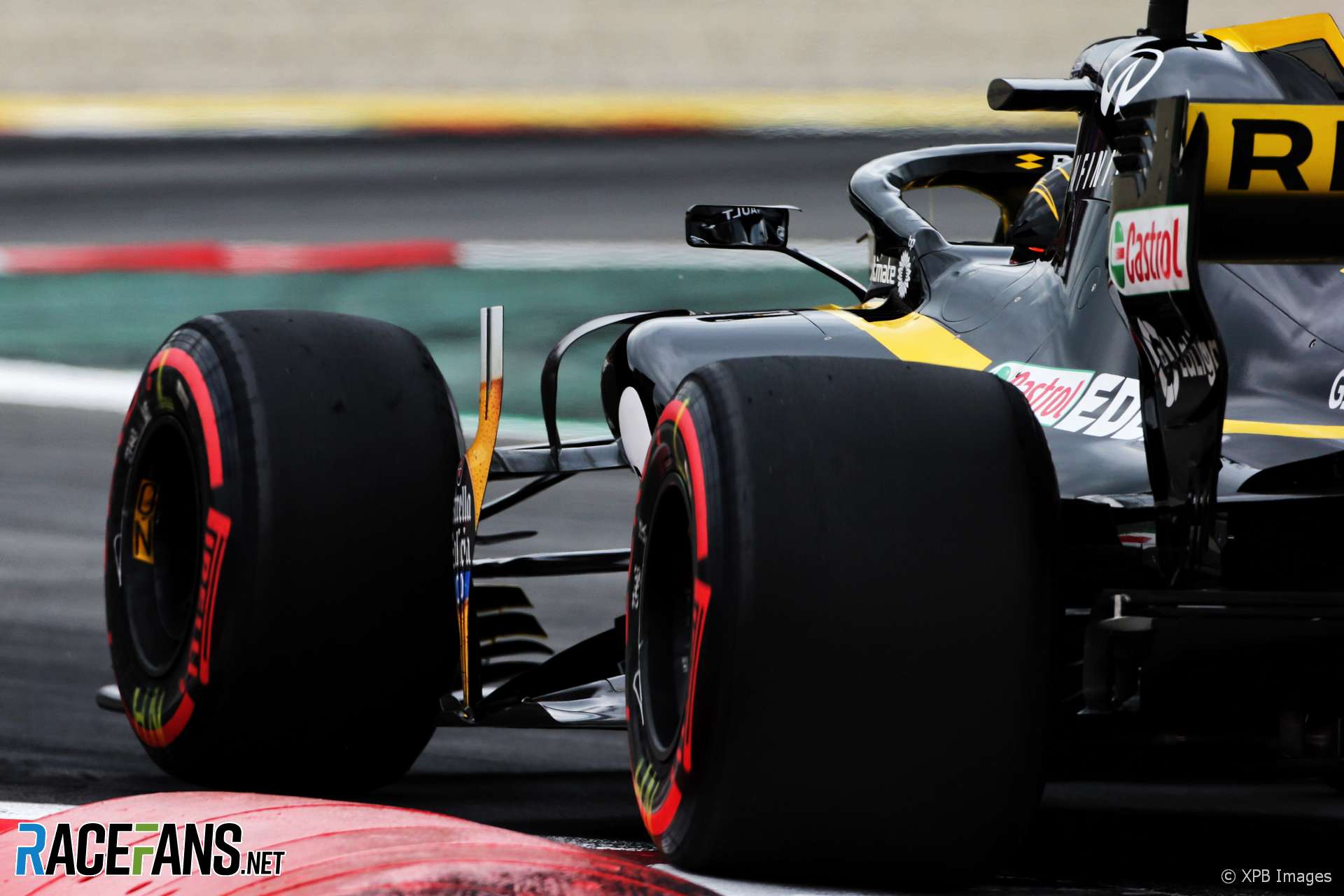 Pirelli will not bring the super-soft tyre, which was criticised by several drivers last weekend, to the German Grand Prix.

F1’s official tyre supplier has confirmed it will ‘skip’ the super-tyre in its selection for the second time this year, as it did at the Chinese Grand Prix. It has nominated the ultra-soft, soft and medium compounds for F1’s first race at the Hockenheimring since 2016.

Romain Grosjean said the super-soft tyre was “rubbish” when asked why the drivers were not able to go any quicker on it last weekend than they could with the soft.

“It’s not quite normal that we go faster on the soft,” said Grosjean. “It just shows that it’s not exactly where it should be. The super should go faster.

“Obviously you expect more degradation, which you have, but it’s just a harder tyre to drive. You don’t have much rear support in the car, it’s more pointy, more difficult to drive. You can’t push it as hard as you would like.”