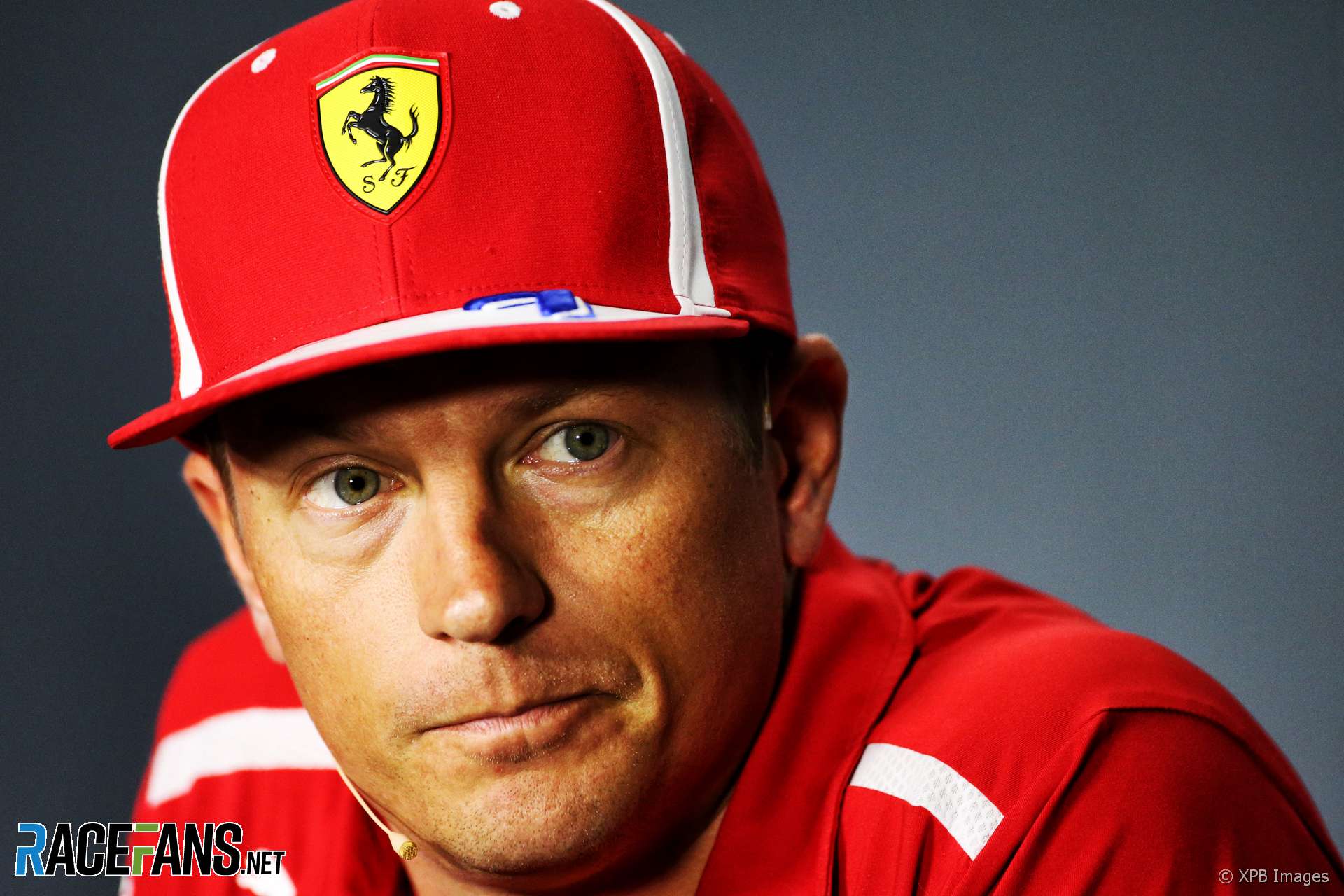 Ferrari has officially confirmed Kimi Raikkonen will not drive for the team in 2019.

“Scuderia Ferrari announces that, at the end of the 2018 season, Kimi Raikkonen will step down from his current role,” team principal Maurizio Arrivabene said in a statement.

“During these years, Kimi’s contribution to the team, both as a driver and on account of his human qualities, has been fundamental. He played a decisive role in the team’s growth and was, at the same time, always a great team player.

“As a world champion for Scuderia Ferrari, he will always be part of the team’s history and family. We thank Kimi for all of this and wish him and his family a prosperous future.”

The 38-year-old won the world championship in his first season after joining Ferrari in 2007 and remains their most recent drivers’ champion. However he hasn’t won a race for the team since he returned to them at the beginning of 2014.

Ferrari development driver and Sauber racer Charles Leclerc is expected to be announced as Raikkonen’s replacement for the 2019 F1 season.

Raikkonen’s first stint at Ferrari lasted betwen 2007 and 2009, following which he was replaced by Fernando Alonso. He spent two years out of F1 then returned with Lotus in 2012, and was re-hired by Ferrari two years later.