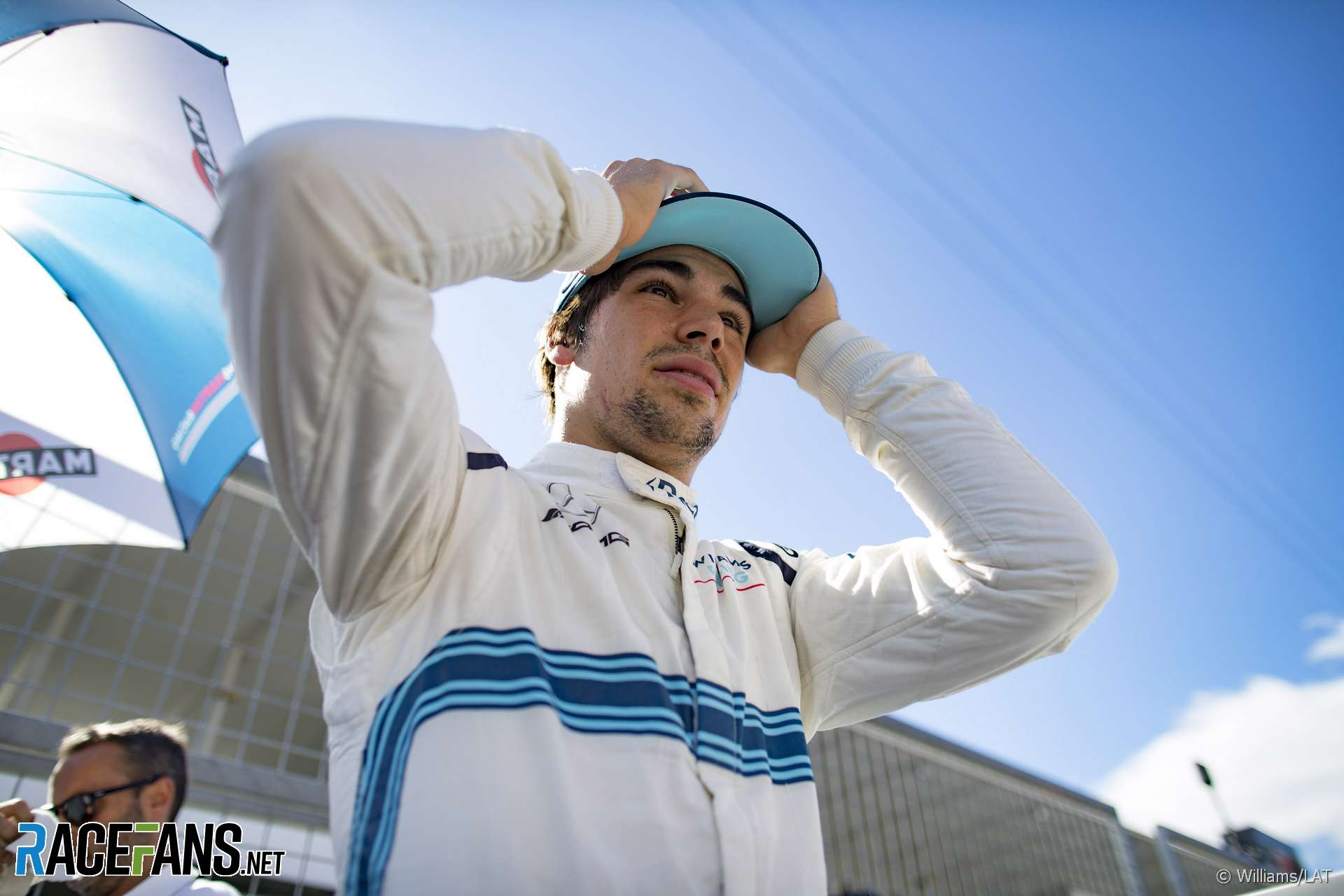 Formula One drivers asked about the upcoming DTM support category W Series have been cautiously neutral or supportive of the all-female series, with Lance Stroll saying that it’s normal to have sports categories separated by gender.

Speaking to media yesterday in Austin, Stroll said that he believed women could compete in Formula One and that they were just as fast as men, in other categories. However, he said the W Series was not a bad thing and that separating women’s and men’s motorsport was normal, looking at other sports.

Asked about W Series Stroll said “I don’t think it’s a bad thing. There’s no doubt that women can compete in Formula One. We’ve seen fast women racing drivers in the past and there are currently still fast ones out there. I haven’t really been following much of the other categories, but I’m sure there’s competitive women drivers and they should be entitled to race in Formula One if they have the ability to, but I definitely don’t think it’s a bad series.

“We see it in all sports: tennis, soccer, and hockey there’s the men’s league and the women’s league so I don’t see why it should be any different”

W Series is due to start next year, following DTM as a support category with three 30-minute races across a weekend. Drivers have yet to be announced but the series will be free for any woman of sufficient standard to compete in.

Max Verstappen said that the series was too controversial to comment on, as anything he said would lead to argument and that regardless of what he said it was now a fact to be lived with – “I read about it but I’m not going to share my opinion on it. Otherwise you have different people fighting each other again and it’s not necessary.

“It’s there and we have to live with it. But I don’t share my opinion.”