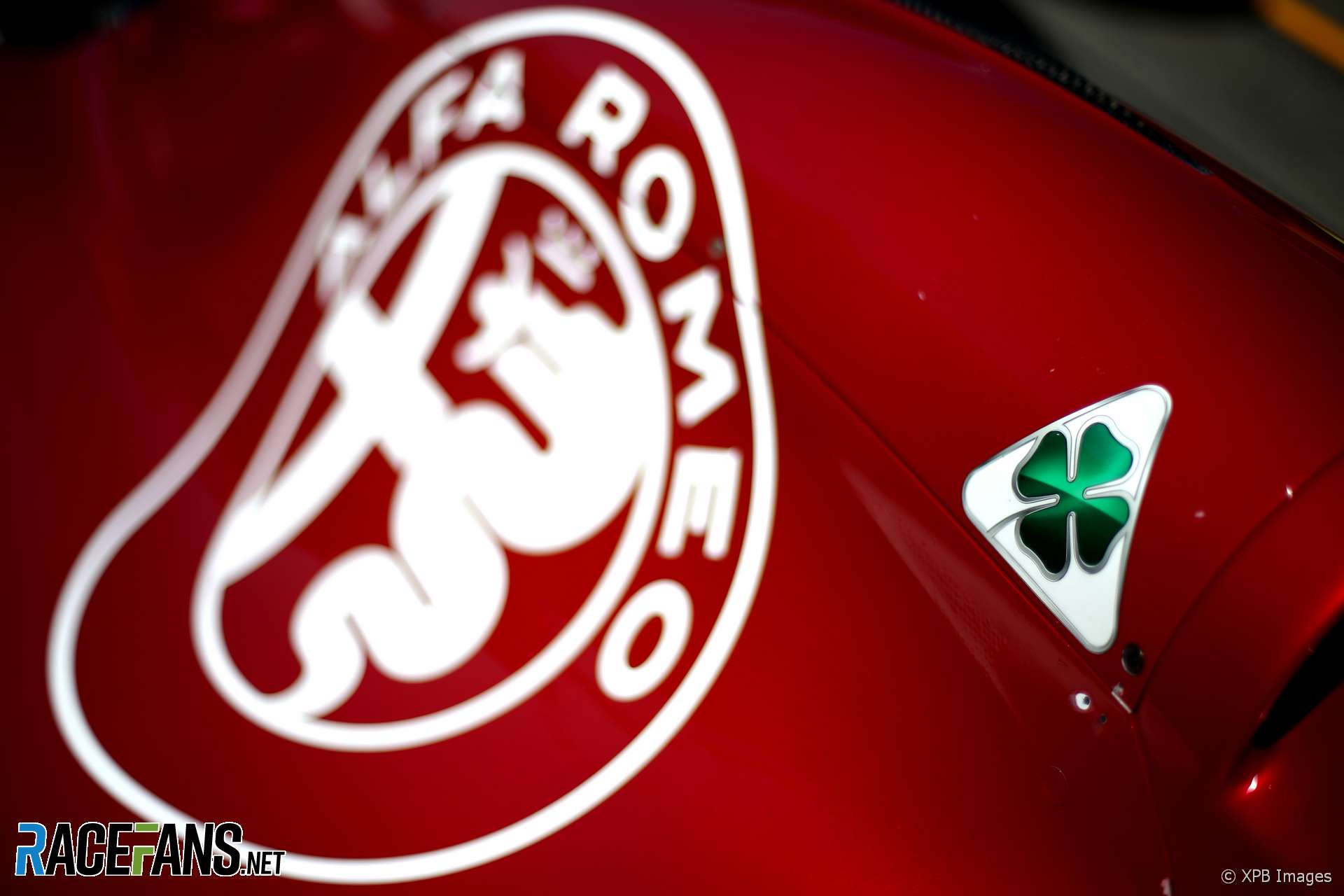 Sauber, which races under the team name Alfa Romeo Sauber F1 Team, has announced it will compete as Alfa Romeo Racing in the 2019 F1 season.

The team previously appeared on the entry list for the new Formula 1 season under the team name Alfa Romeo Sauber F1 Team.

Team principal Frederic Vasseur confirmed the name change in a statement on Friday. “It is a pleasure to announce that we will enter the 2019 Formula One World Championship with the Team name Alfa Romeo Racing,” he said.

“After initiating the collaboration with our title sponsor Alfa Romeo in 2018, our team made fantastic progress on the technical, commercial and sporting side. This has given a boost of motivation to each team member, be that track-side or at the headquarter in Switzerland, as the hard work invested has become reflected in our results.”

The team has not indicated whether it also intends to change the name of its chassis from Sauber to Alfa Romeo. Formal approval is required for a team to change its chassis name in order for it to retain its share of Formula 1’s income.

“We’re proud to collaborate with Sauber in bringing Alfa Romeo’s tradition of technical excellence and Italian panache to the pinnacle of motorsport.”