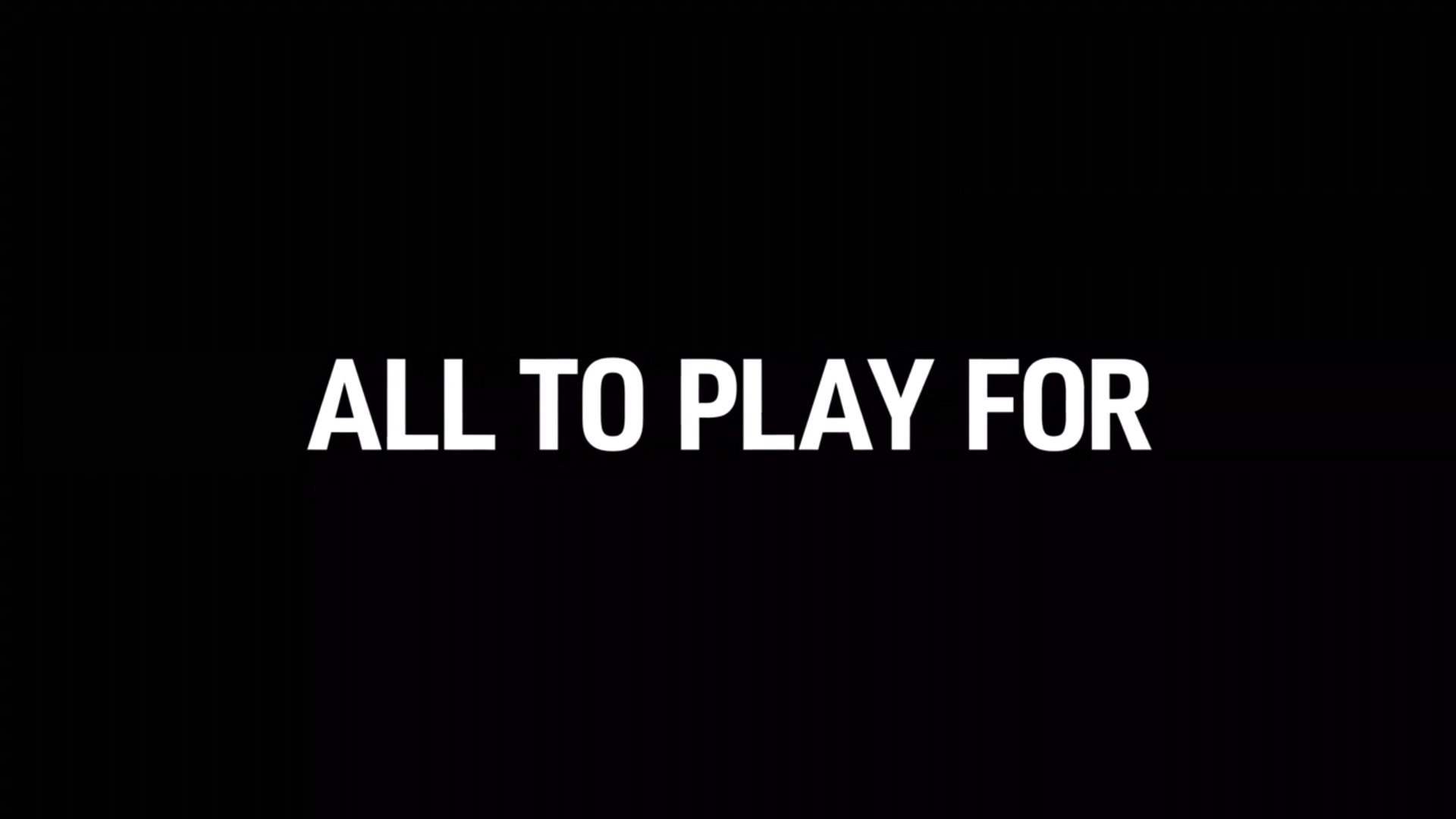 “Drive to Survive”, the highly-anticipated new Netflix series on the 2018 Formula 1 season, will arrive on the platform this Friday.

It’s not hard to imagine why Liberty Media were so eager to showcase the sport to Netflix’s 139 million-strong subscriber base. Unfortunately Ferrari and Mercedes turned their noses up at the project and refused to allow the Netflix team into their garages and factories.

Does the absence of the sport’s two biggest teams spoil the show? And what kind of balance has Netflix struck between offering an entertaining product to new viewers without dumbing things down too much for the hardcore bobblehats who read sites like RaceFans?

Over the course of 10 articles we’ll binge-watch our way through the series, flag up the key talking points and cover the juicy new bits of information in a special spoiler-proof section at the end. Here’s episode one.

All to Play For

By tradition, Formula 1 season reviews must have dreadful titles. Think “They Tried Their Best”, “Not in a hurry” or “It was fair”. With “Drive to Survive”, Netflix aren’t plumbing the depths of banality we’ve come to expect.

Encouragingly, after the first few minutes of episode one it’s clear the show’s producers are not going to play up the “survive” angle to make every minor prang look like a brush with death.

With Lewis Hamilton, Sebastian Vettel, Kimi Raikkonen and Valtteri Bottas off-limits to the Netflix team, Daniel Ricciardo steps up as the first star of the series. He does so in typically playful fashion: Prompted to introduce himself, he replies “I’m Daniel Ricciardo and I’m a car mechanic”.

The team follow him back home to Perth, meet his family and glimpse the opening round of the championship through their eyes. Here the ‘drive to survive’ angle makes its presence felt, as Gracie Ricciardo talks candidly about the fear which comes with being a racing driver’s parent.

While Netflix’s own material makes up the majority of the show, the race footage is familiar FOM material spliced together with an intensity to match the action on-track. And, it must be said, sometimes exaggerate it, particularly in the case of the cartoonish sound effects.

While Ricciardo’s progress in his home race provides a positive ‘A-story’ for episode one, the ‘B-story’ is more downbeat. Nonetheless, Haas’s ‘hero to zero’ weekend in Melbourne season makes for gripping viewing even for those of us who are already know with what happened. As their spectacular start to the season falls apart, the Netflix crew pick up fascinating smatterings of pit wall chatter and team boss Guenther Steiner’s excruciating post-race telephone debrief with Gene Haas.

The two threads are woven together expertly and provide a compelling narrative through the first episode’s 35-minute running time. As an opening salvo, “All to Play For” sets the bar high, and had me quickly reaching for the next instalment.

Drive to Survive Episode 1: All to Play For – Spoilers

The nightmare at Haas begins to unfold as one mechanic confesses to another “I don’t think that’s tight” following Kevin Magnussen’s pit stop. There is incredulity on the faces and in the voices of the team as first one, then their other car retires due to loose wheelnuts.

Steiner gives it straight to Gene Haas on the phone afterwards: “We look like a fucking bunch of wankers.” Afterwards, a sullen team member reports back to Steiner on how the errors happened.

On camera, both Steiner and Red Bull team principal Christian Horner remark “the buck stops with me”. It appears to be a favoured phrase of the show’s producers: in a later episode McLaren Racing CEO Zak Brown replies “you’re absolutely right” having apparently been asked the same about where the buck stops.

21 comments on ““Drive to Survive Episode 1: All to Play For” reviewed”