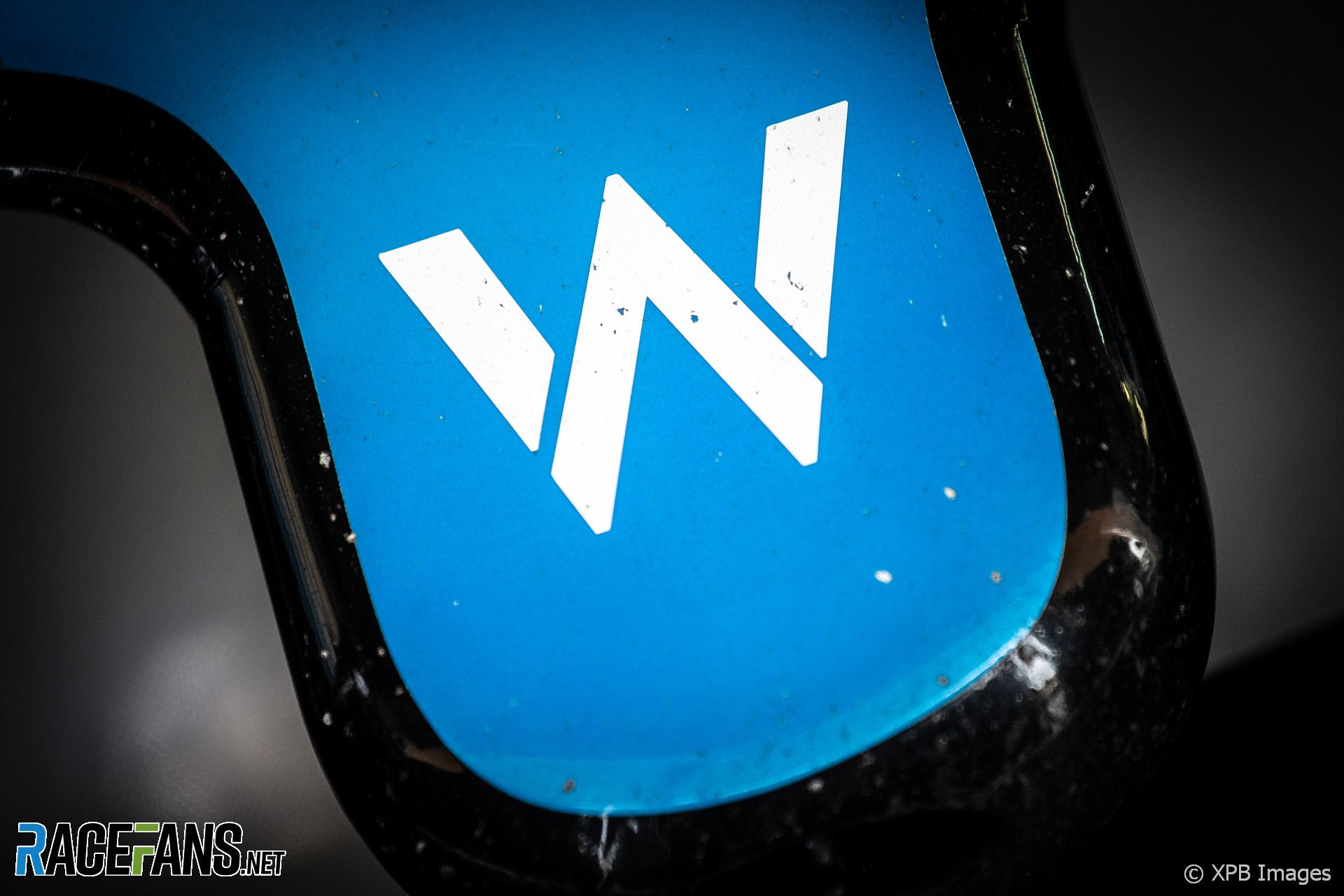 That Williams has today reported increased turnovers and strong profits across the group for 2018 is no surprise, notwithstanding the Formula 1 team’s disappointing season on-track.

As a public company – listed on the Frankfurt Stock Exchange – the company’s executive team runs a very tight financial ship. Plus, of course, the bulk of Williams Racing performance income was based on 2017’s results, when the team placed fifth.

In addition, last year the team had existing sponsorship contracts with such as Martini in place. On top of that the Stroll family’s contribution was substantial, said to be in the vicinity of $35m. This arrived in part by way of a network of linked sponsors, hence brands such as JCB, Bombardier and Canada Life on the cars, in turn reducing Stroll’s exposure (note these now appear on Racing Point’s bodywork).

The bare 2018 numbers show an increase in F1 revenues from £125m in 2017 to £130m (+4%), with earnings before taxes, depreciation and amortisation (EBITDA) remaining constant at £16m. This points to higher costs of going racing, brought about mainly by calendar growth to 21 grands prix over the previous year’s 20 rounds. This amounts to exactly four per cent in a sport hit by rising costs – underscoring the tight financial controls.

Williams Advanced Engineering again showed encouraging growth, with revenues rising from £39.5m to £44.8m, with EBITDA, though, staying constant at £5m. The division was established to support the F1 team financially, and clearly it is a case of mission accomplished, particularly as WAE delivers cutting edge hybrid/electrification solutions, for which it received the Queen’s 2018 Award for Enterprise in Innovation.

“Our Formula One team had high expectations that we could build on four years of very solid performance in the FIA constructors’ championship, but unfortunately we struggled to maintain the pace of technical development and endured a difficult season,” said group CEO Mike O’Driscoll with reference to last year’s performances.

“There is a very large gap in competitive expenditure between the leading teams and the rest of the grid, but we are increasingly hopeful that Liberty Media’s long-term vision and plans for the future of the sport can deliver a more level playing field on which all teams can compete fairly.”

That paragraph, though, encapsulates perfectly the challenges facing this legendary operation going forward: how to compete against teams spending up to three times the Williams budget, and with the might of motor manufacturers behind them, which in turn provides their teams with sponsorship leverage.

However there are suggestions in the paddock that the value of the ROKiT title sponsorship deal exceeds the $15m paid by Martini. That, combined with its Orlen support via Robert Kubica, means Williams remains on a sound financial footing despite finishing last in 2018. A portfolio of six new sponsors largely off-sets the loss of an estimated $10m in F1 monies.

The expected formal departure of technical director Paddy Lowe, currently on “leave of absence” from the team, is likely to be an executive distraction, although a source acquainted with the situation previously indicated that Lowe did not avail himself of the share options offered when he joined the team ahead of the 2017 season. Thus, any severance will not be as messy as it may have been.

The current engineering team is jointly led by Doug McKiernan as head of aerodynamics and Adam Carter as head of car design department. In addition, Patrick Head, with whom the team won 16 world titles and still a minority shareholder in the company despite having officially retired, returns to the team as a two-day/week technical consultant, primarily focusing on internal structures and processes.

The challenge for Williams is delivering a fast, reliable car on time – not easy for an independent team operating under F1’s de facto A/B team structure – while keeping its head above water through to F1’s reset in 2021.