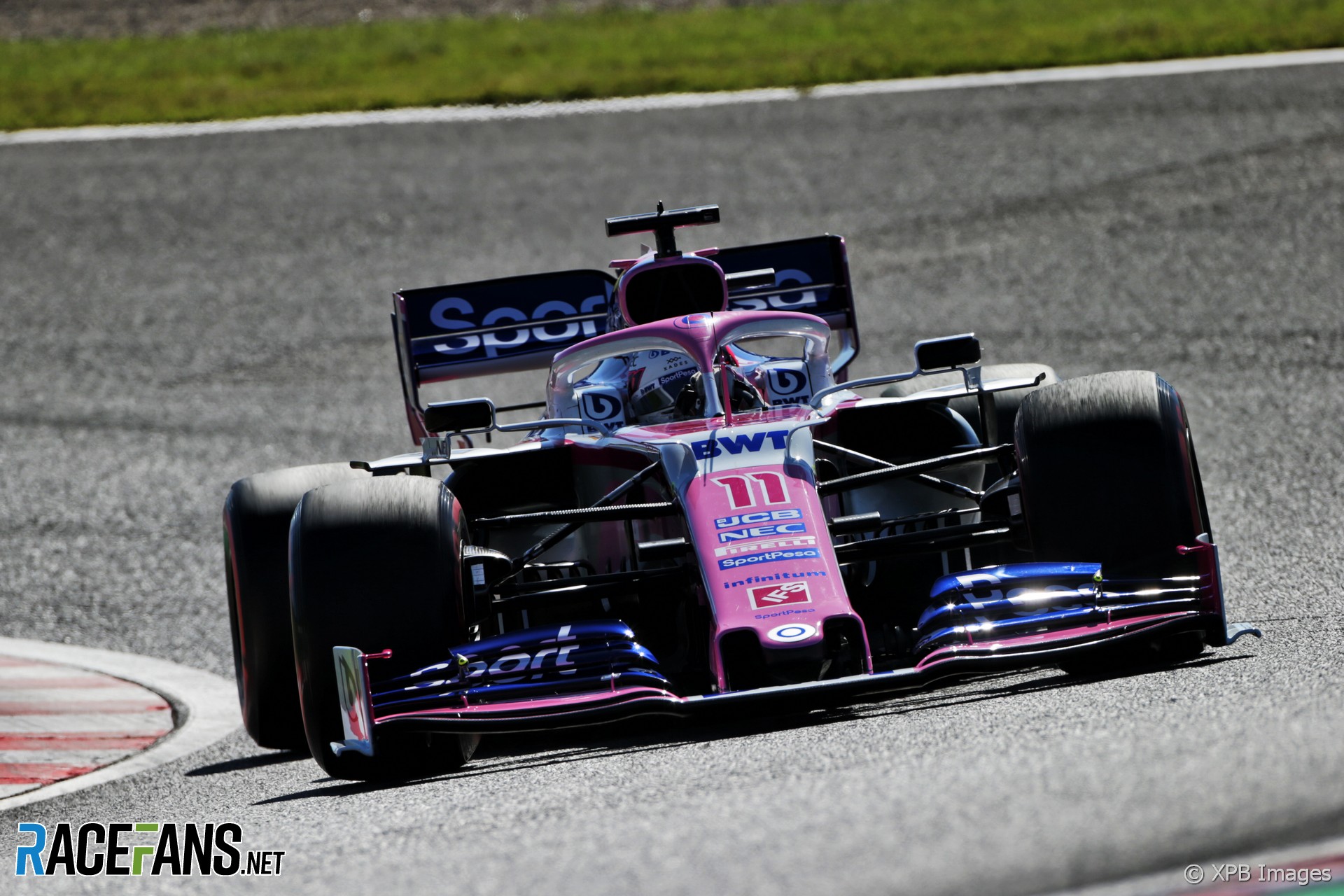 The official Japanese Grand Prix results will not include the final lap of the race due to an error with the chequered flag signal.

The results of the race have been taken based on the end of lap 52 instead of the full 53-lap race distance.

The error means Sergio Perez, who crashed on the final lap of the race, has been classified in ninth place. Nico Hulkenberg is classified 10th instead of ninth while Lance Stroll will not score a point, finishing 11th instead of 10th.

Last year’s Canadian Grand Prix was accidentally ended a lap early because the chequered flag was shown too soon. Following that, the FIA changed the rules for 2019 which stated the chequered light panel, not the flag, would be the official signal that the race has finished.

“A chequered light panel will be the end‐of‐race signal and will be shown at the Line as soon as the leading car has covered the full race distance,” states the FIA Formula 1
Sporting Regulations.

“Should for any reason the end‐of‐race signal be given before the leading car completes the scheduled number of laps, or the prescribed time has been completed, the race will be deemed to have finished when the leading car last crossed the Line before the signal was given.”