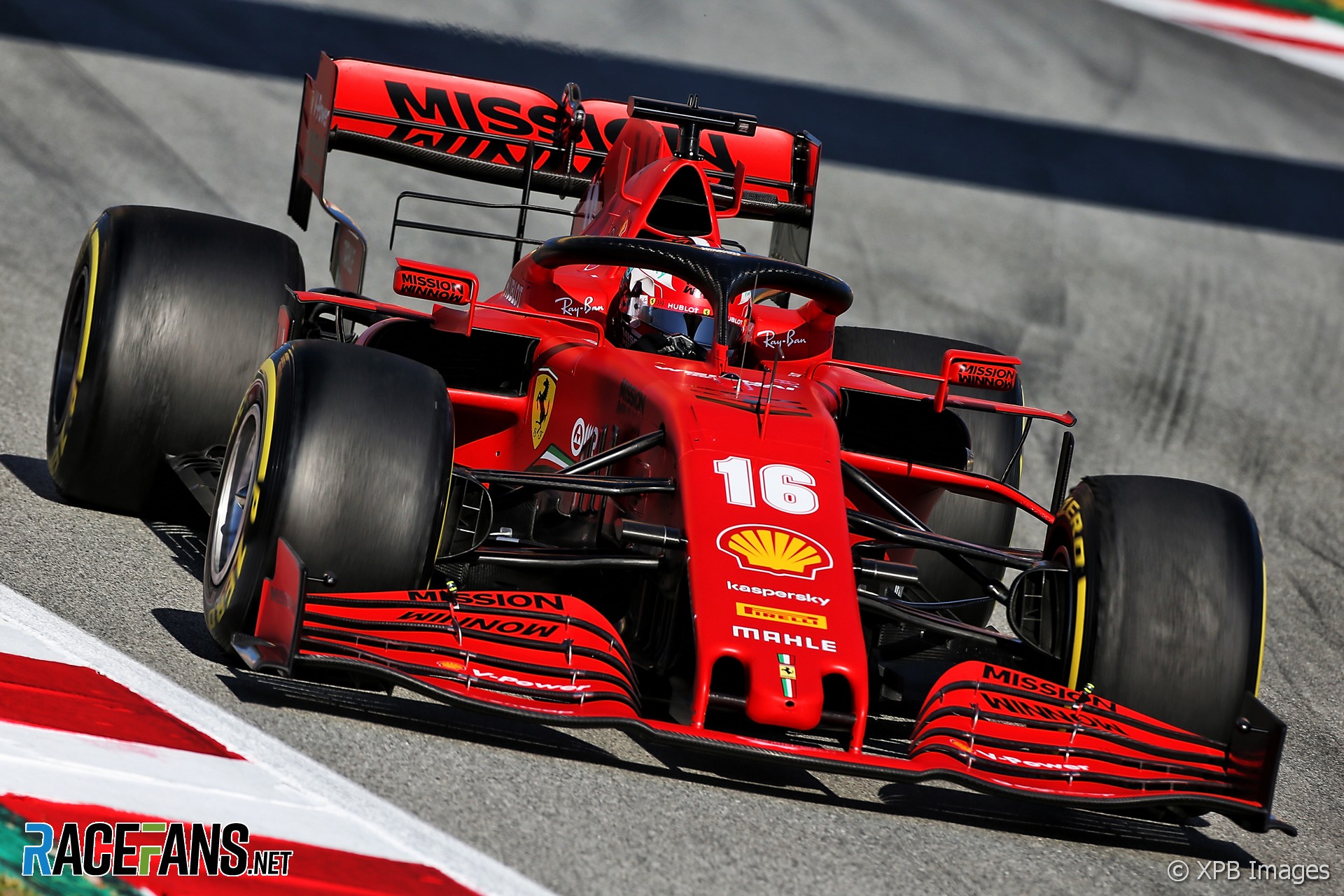 The FIA has announced it has completed an investigation of Ferrari’s power unit but will not reveal the details of its findings.

A statement issued on Friday by the sport’s governing body said: “The FIA announces that, after thorough technical investigations, it has concluded its analysis of the operation of the Scuderia Ferrari Formula 1 power unit and reached a settlement with the team. The specifics of the agreement will remain between the parties.

“The FIA and Scuderia Ferrari have agreed to a number of technical commitments that will improve the monitoring of all Formula 1 power units for forthcoming championship seasons as well as assist the FIA in other regulatory duties in Formula 1 and in its research activities on carbon emissions and sustainable fuels.”

The FIA has studied the Ferrari power unit closely in recent seasons. Additional monitoring equipment was added to the team’s power unit during 2018.

Late last season Ferrari denied altering its power unit in response to a new technical directive issued by the FIA aimed at controlling the fuel flow rate. At the final race of the year the team was fined for issuing an incorrect declaration for the quantity of fuel in Charles Leclerc’s car.

The technical regulations have been revised again for 2020, requiring teams to add second fuel flow sensors to their power units.