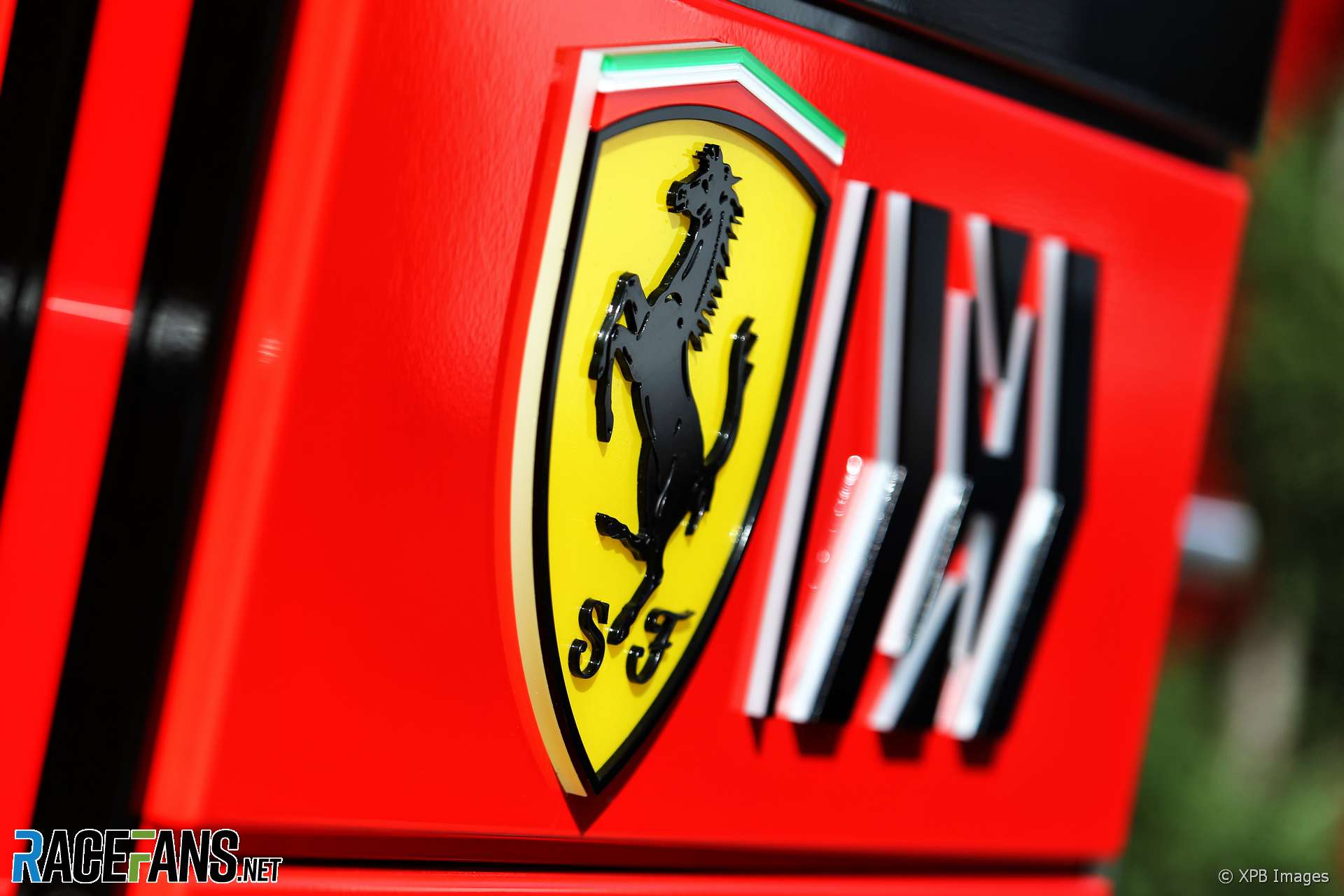 The seven Formula 1 teams which do not use Ferrari power units have issued a statement that they are “surprised and shocked” by last week’s settlement between the team and the FIA.

McLaren, Mercedes, Racing Point, Red Bull, Renault, AlphaTauri and Williams say they “strongly object” to the deal between the sport’s governing body and the FIA, details of which are being kept secret.

The FIA announced last Friday it had “reached a settlement” with Ferrari over the operation of its power unit, but that the details would “remain between the parties”.

The seven teams – all F1 competitors excluding Ferrari and its engine customers Alfa Romeo and Haas – reacted furiously to the decision. A statement issued simultaneously by the group warned “an international sporting regulator has the responsibility to act with the highest standards of governance, integrity and transparency”.

The teams committed “to pursue full and proper disclosure in this matter” and added they “reserve our rights to seek legal redress” on the matter.

The seven teams’ statement on the Ferrari-FIA deal in full

We, the undersigned teams, were surprised and shocked by the FIA’s statement of Friday 28 February regarding the conclusion of its investigation into the Scuderia Ferrari Formula 1 Power Unit.

An international sporting regulator has the responsibility to act with the highest standards of governance, integrity and transparency.

After months of investigations that were undertaken by the FIA only following queries raised by other teams, we strongly object to the FIA reaching a confidential settlement agreement with Ferrari to conclude this matter.

Therefore, we hereby state publicly our shared commitment to pursue full and proper disclosure in this matter, to ensure that our sport treats all competitors fairly and equally. We do so on behalf of the fans, the participants and the stakeholders of Formula One.

In addition, we reserve our rights to seek legal redress, within the FIA’s due process and before the competent courts.