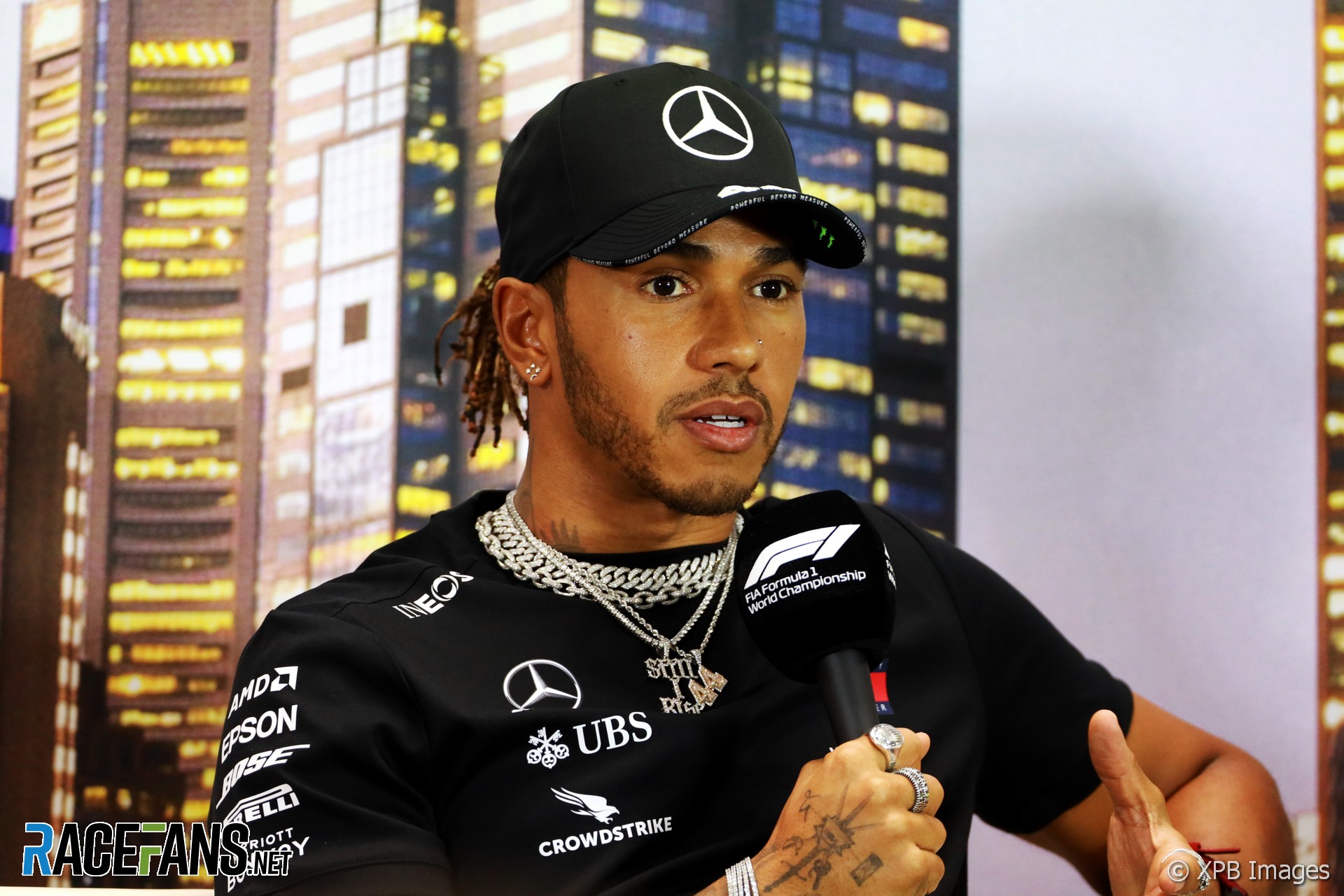 Formula 1 CEO Chase Carey dismissed Lewis Hamilton criticism of the sport’s decision to press ahead with plans to hold the Australian Grand Prix despite the spread of the Coronavirus.

The race was eventually cancelled hours before drivers were due to begin the first practice session of the year.

The day before Hamilton said it was “shocking” the sport was continuing its preparations for the race. Asked why he thought it was, Hamilton said: “Cash is king”.

Speaking after the race was called off, Carey said: “I guess if cash was king we wouldn’t make the decision we did today.”

The F1 CEO defended the timing of the call to scrap the season opener.

“In hindsight, obviously, things look different. There were events that evolved, situations that changed.”

He pointed out Melbourne held some “major events” the weekend F1 teams began to arrive at the track. “It was a different situation in the world,” he said.

“We travelled and came and as the situation changed day to day and in some ways hour to hour, we continued to evaluate that and make the appropriate decisions going forward.

“So I do think we were trying to digest a lot of different information to make the right decision at the right time. And I think we did that.”

However Carey admitted the threat from Coronavirus didn’t come “out of the blue”. “We’ve been certainly discussing this issue before last week,” he said.

“We made the decision to come here for what we knew what was the situation here on the ground, the events they were having, the degree of the number of infections here.

“The situation in Europe was broadly different than it was a week ago than it is today. But certainly we were aware that was something that we had to evaluate.

“I think a week ago it looked whenever the weekend was, essentially when teams started travelling there, from that point in time, we felt it was the right decision.

“Clearly the situation changed in many ways, but we were always aware and certainly have been having those discussions and looking at many contingencies given what we’re dealing with.”

Hamilton said the cancellation of the race had been “one of the most difficult days” for him.

“I’ve raced my whole life,” he wrote in a social media post, “so much preparation has gone into being here, into every little detail.

“When hit with the harsh reality of not being able to do what I was born to do, life really is put into perspective.”