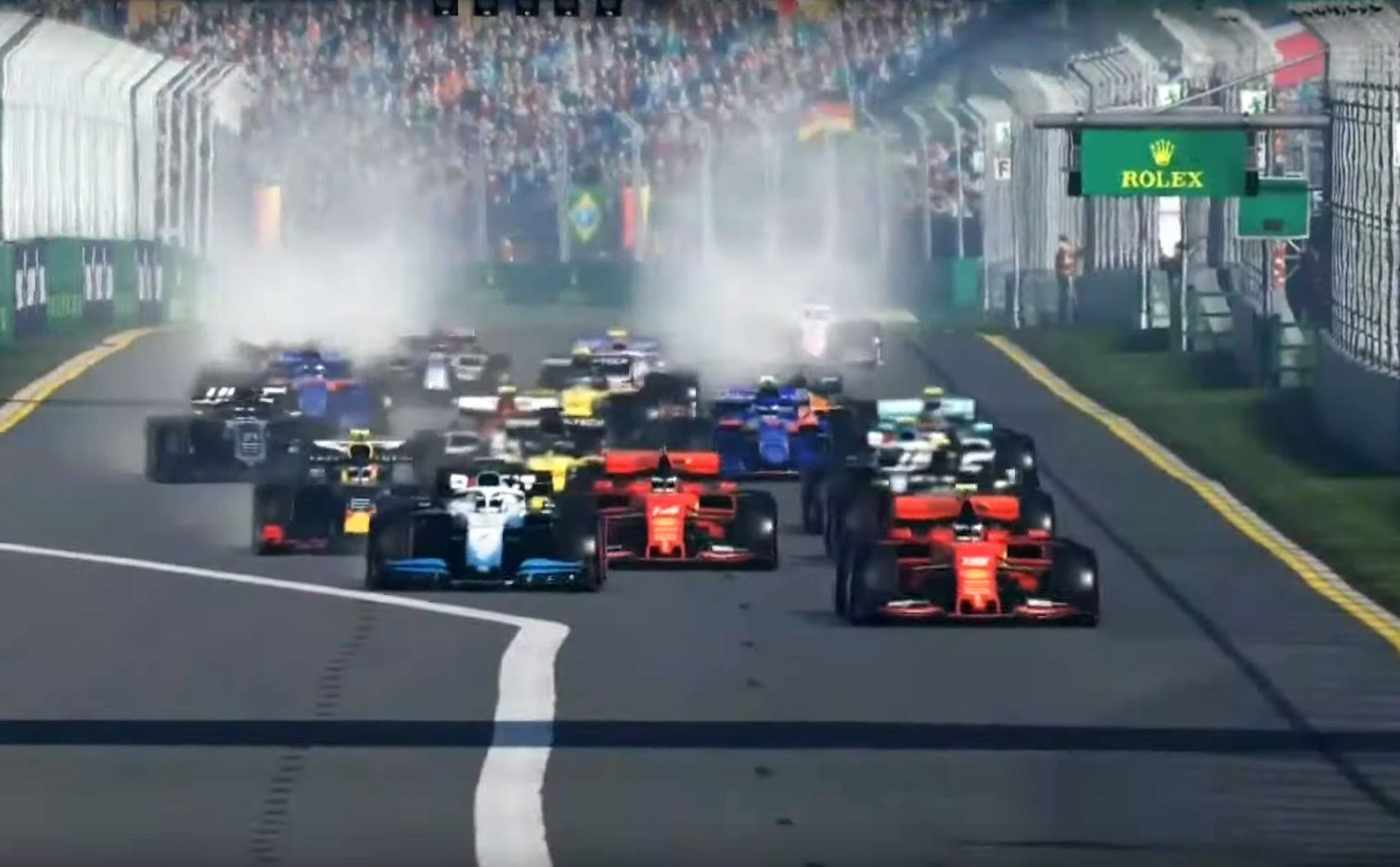 Formula 1 has confirmed five of its current drivers will take part in this weekend’s Virtual Grand Prix, a fall from the seven which entered the previous race.

Charles Leclerc, Alexander Albon, George Russell, Antonio Giovinazzi and Nicholas Latifi will take part in the event. Neither of McLaren driver, Lando Norris and Carlos Sainz Jnr, have been confirmed in the line-up.

Norris entered all three previous rounds but apparent internet connection problems limited his ability to participate and he did not drive at all in the last round. However we has able to take part in last weekend’s IndyCar iRacing Challenge on the Cir cuit of the Americas, which he won.

Sainz made his Virtual Grand Prix series debut at the last race and finished 10th after crashing on the first lap.

This weekend’s race will take place on Sunday May 3rd, when the Dutch Grand Prix was originally scheduled to take place. As the revised Zandvoort circuit does not feature in F1 2019, which the virtual grands prix are held on, the venue for this weekend’s race was chosen via a poll of fans. Interlagos was selected over Suzuka, Autodromo Hermanos Rodriguez and Circuit of the Americas.

Alessio Romagnoli will also compete for an unspecified team.