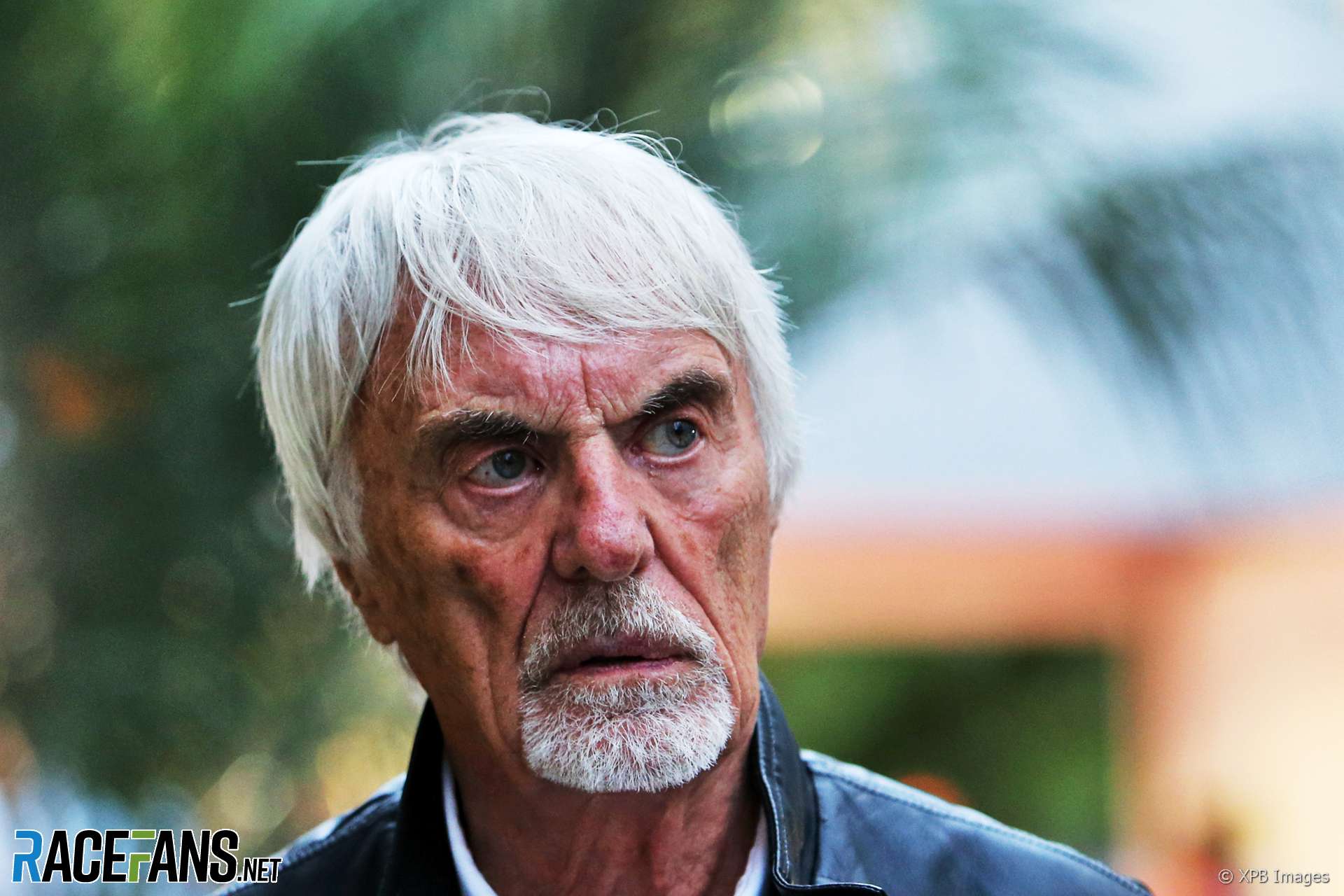 Formula 1 has criticised Bernie Ecclestone following comments the former CEO of the championship made about racism in an interview earlier today.

The championship, which Ecclestone ran for decades until Liberty Media took over in 2017, also stated he no longer occupied his previous role of ‘chairman emeritus’.

“At a time when unity is needed to tackle racism and inequality, we completely disagree with Bernie Ecclestone’s comments that have no place in Formula 1 or society,” said F1 in a statement.

“Mr Ecclestone has played no role in Formula 1 since he left our organisation in 2017, his title chairman emeritus, being honorific expired, in January 2020.”

F1’s statement came following comments made by Ecclestone in an interview with CNN. The 89-year-old praised Lewis Hamilton’s initiative to promote diversity in Formula 1 as “wonderful” but added it won’t “do anything bad or good for Formula 1”.

“In lots of cases, black people are more racist than what white people are,” Ecclestone added. The report noted CNN had “challenged Ecclestone over the assertion and he was unable to provide any concrete evidence for the baseless claim.”

Ecclestone also criticised the removal of statues such as that of slave trade figure Edward Colston in Bristol, which Hamilton had praised. “I think it’s completely stupid taking all these statues down,” he said. “They should’ve left them there.”

78 comments on “F1 criticises Ecclestone over racism comments and states: “He has no role in our organisation””