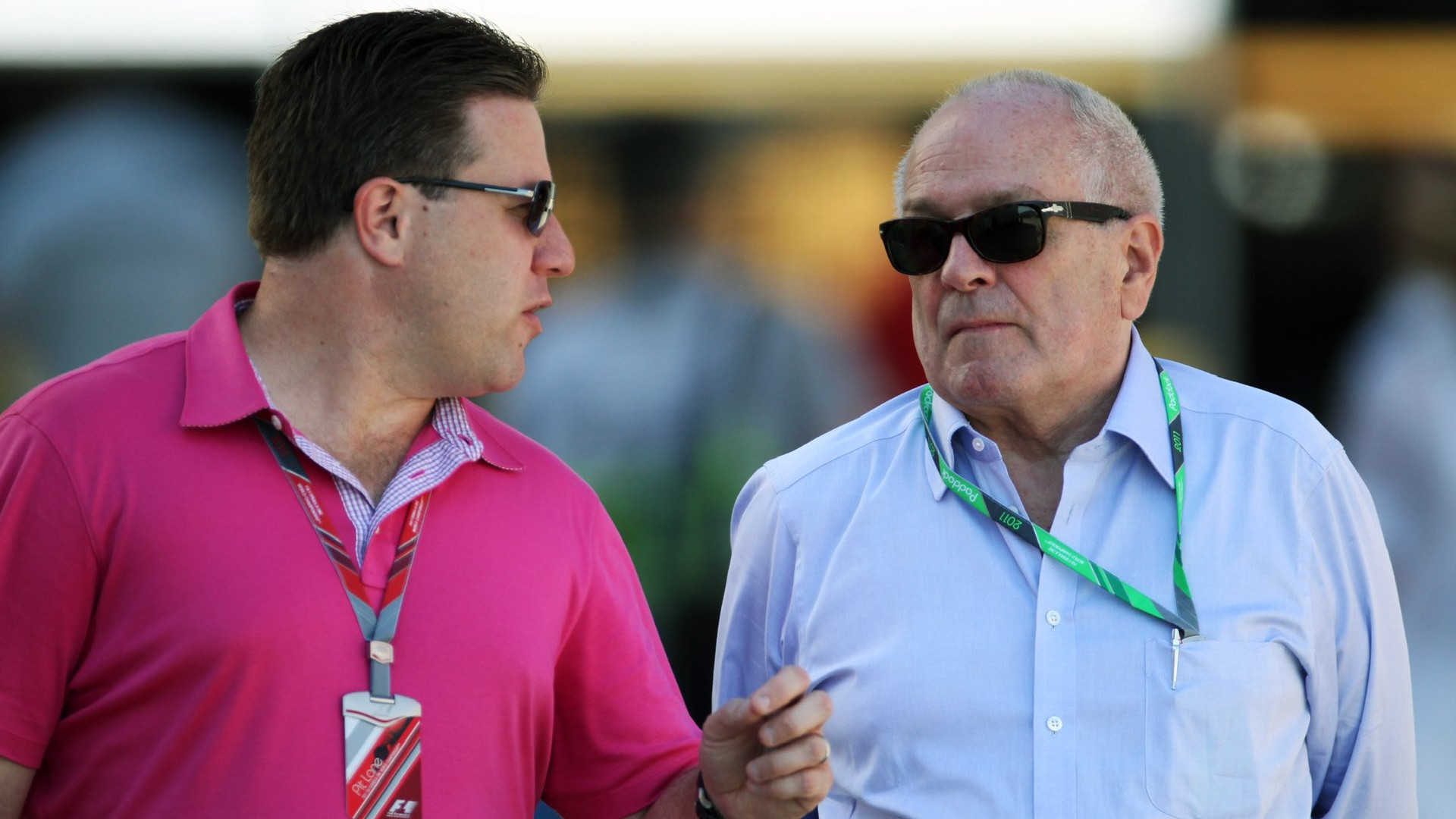 John Hogan, the former Marlboro sponsorship chief who died yesterday after contracting Covid-19, has been hailed as the “king of sponsorship” by the CEO of McLaren Racing, the team he helped turn into a dominant force in Formula 1.

Hogan made Marlboro logos a common sight in Formula 1 for decades until tobacco advertising restrictions bit hard in the mid-noughties. Scores of F1 drivers, including world champions, got their breaks in the sport thanks to Hogan’s backing.

However it was his decision to support a change of management at McLaren at the beginning of the eighties which had the most profound impact on the sport. The team had fallen into decline after taking James Hunt to the 1976 drivers championship.

Hogan facilitated the arrival of Ron Dennis, who used the cigarette company’s funding to develop a radical first for Formula 1 – an all-carbon fibre chassis originally termed ‘MP4’ for ‘Marlboro Project Four’. Dennis took over from the team’s previous administration, headed by Teddy Mayer and Tyler Alexander.

With the support of Hogan – following his consultation with Hunt – McLaren also lured Niki Lauda out of retirement, and together they delivered the first of a string of titles in 1984. Later Hogan was instrumental in uniting Alain Prost and Ayrton Senna in a fearsome McLaren combination which dominated F1 at the end of the eighties.

Current McLaren Racing CEO Zak Brown told RaceFans Hogan is “probably as responsible as anyone at McLaren [for it] being where it is today for brokering, or being in the middle of, the deal between Teddy and Tyler and Ron.”

Brown believes ‘Hogie’ was reluctant to claim his share of the credit for the watershed moment in F1 history. “Hogie’s the type of person that would never say ‘I did it’,” said Brown. “But from everything I’ve read and heard, I believe he did it. And the best part is hoping he would never walk around saying ‘I did it’.”

McLaren ran in Marlboro colours until 1996, by which time the tobacco brand had also transferred its allegiances to Ferrari, ensuring its logos remained prominent on Michael Schumacher’s red cars as he delivered title after title over the coming decade.

Hogan stepped down from his role at Marlboro owner Philip Morris in 2002 and was briefly sporting director at Jaguar’s Formula 1 team. Brown said he was eager to meet the “legendary” executive early in his career, and owed much of his success in Formula 1 to the introductions Hogan helped him make.

“I had a lady that applied for a job with me who worked with him at Jaguar and use him as a reference,” Brown recalled. “I took the opportunity to call him less for the reference but, being the networker that I am, [because] here’s an opportunity to talk with the legendary John Hogan. That’s how I first came about meeting him.

“Obviously I was well aware of who he was, he was the king of sponsorship. From there we developed a relationship. Ultimately I have to kind of single him out as the individual most responsible for giving me the platform to build JMI [Just Marketing International] into what it became because I opened JMI, the Formula 1 offices, on the back of Hogie’s introduction.

“I met Bernie [Ecclestone] and built my relationship via John. John introduced me to everybody and while I knew a lot of the people, I didn’t think I had that much street cred, if you like, until John took me. He introduced me to Luca di Montezemolo, you name it, it came from John Hogan. And I think when we started doing deals in F1, a lot of the success we had was because of the relationship, credibility [and] knowledge that he had.”

12 comments on ““He was the king of sponsorship”: McLaren’s Zak Brown pays tribute to John Hogan”