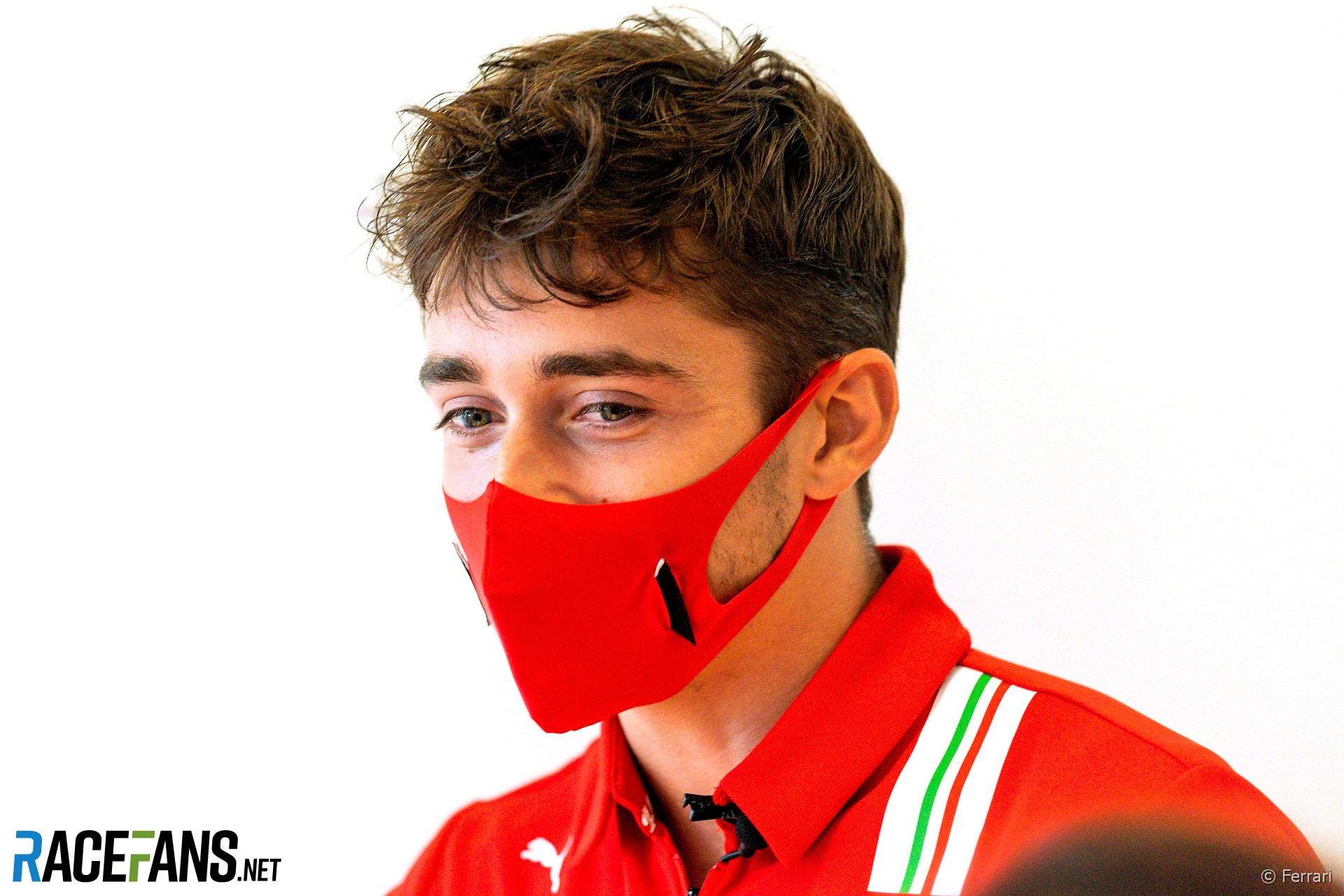 Charles Leclerc has not been elevated to a ‘number one’ role within Ferrari’s line-up following the departure of Sebastian Vettel, team principal Mattia Binotto has said.

Carlos Sainz Jnr has joined the team from McLaren in place of Vettel for the 2021 F1 season. Binotto confirmed they will begin the season as equals.

“There is nothing written in the contract of Charles being the leader,” Binotto confirmed. “The two will be free to fight on track.

“I think it’s important that they are not damaging themselves, that’s clear. But they will have equal opportunity certainly at the start of the season.”

Leclerc scored almost three-quarters of Ferrari’s 2020 points haul. Binotto expects Sainz’s contribution will help the team perform better in the championship, after they slumped to a 40-year low of sixth in the standings last year.

“I’m hoping and I’m pretty sure that Carlos will help us in doing better in terms of constructors and overall as a team.”

Binotto has been impressed Sainz’s gains in recent years, particularly with his one-lap pace in qualifying.

“He is a very strong racer. I think he’s one of those drivers that is finishing races very often and normally in the race he is improving his position compared to the quali.”

“He’s [had] many seasons now at different teams – different methodologies in terms of working with the engineers, approaching the set-up – so he will certainly bring us a different experience which we are, again, very open to hear, to listen and eventually to learn where possible.