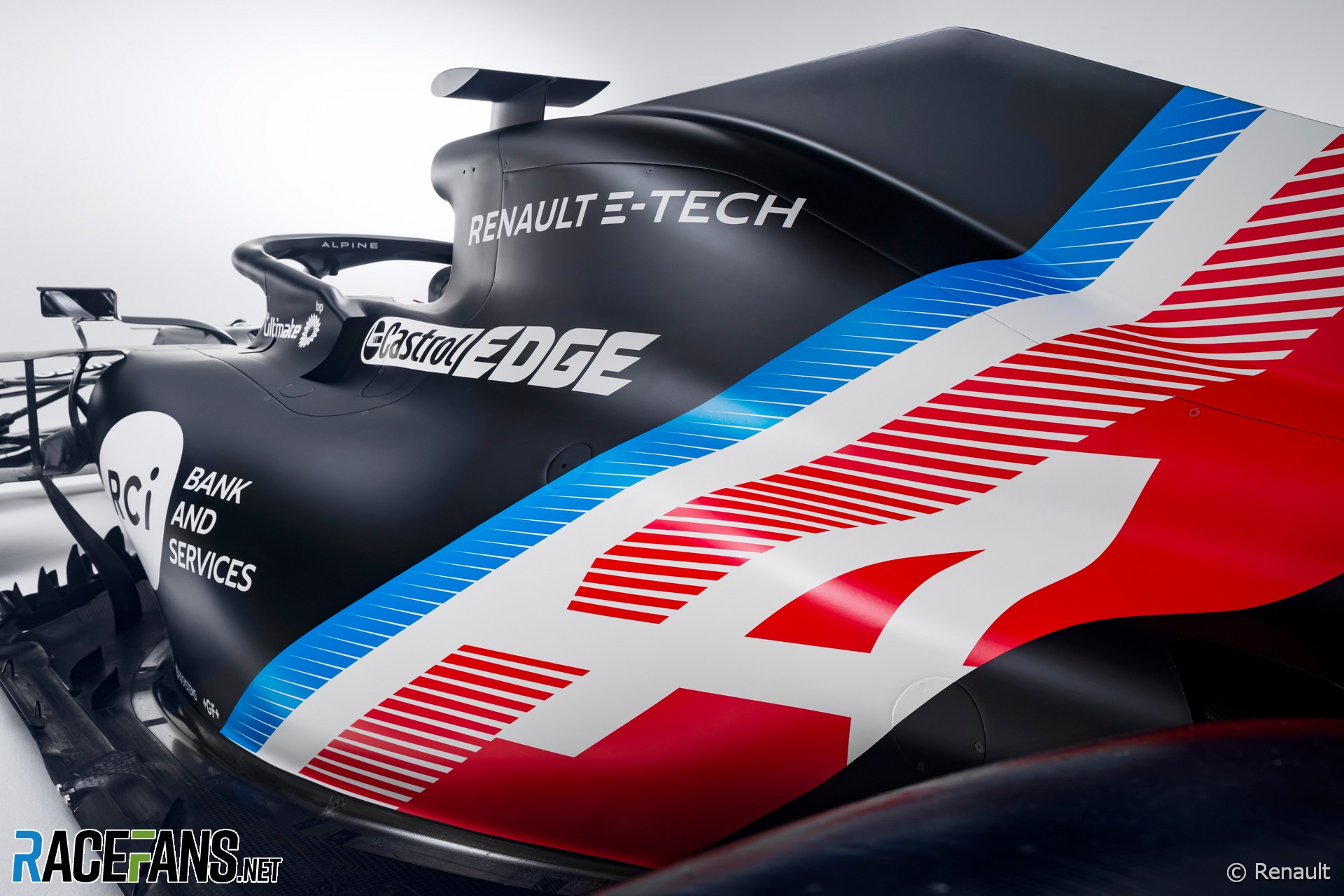 In the round-up: Lotus and Renault Group will work on joint projects through the Alpine brand, which will compete in F1 this year, including an electric sports car.

Alpine and Lotus in motorsport tie-up

As part of developing the Alpine brand – now featured on its factory Formula 1 team – the Renault Group is looking at collaborating with Lotus on engineering projects including a viability study into a joint electric sports car venture.

The two will examine how to offer their services drawing on the group’s activities and expertise in Formula 1, Formula E and endurance racing.

“The signing of this [memorandum of understanding] with Lotus shows the lean and smart approach we’re implementing as part of the new Alpine brand strategy,” said Alpine CEO Laurent Rossi. “Both brands have an amazing legacy and we are most excited to start this work together, from engineering tailored solutions to developing a next-generation EV sports car.

“This collaboration along with our transformation mark the beginning of a new era in which we’ll be taking the Alpine name and line-up to the future. We’re putting F1 at the heart of our business, leveraging our in-house expertise and best-in-class partners such as Lotus to inject our cars with leading-edge performance, technology and motorisation”

"The F1 Esports Series 2020 rounded off a huge year for Formula 1 and its virtual racing offering, as a record number of fans tuned into the action, achieving a total of 11.4 million live stream views across all digital platforms, representing a 98% increase on 2019. Looking forward to 2021, F1 Esports aims to build upon the success of 2020, and is kickstarting the new year with the return of the Virtual Grands Prix, this time for a three-race competition with a charity prize fund up for grabs for the teams."

"We will be implementing a bubble system that will require negative COVID-19 tests and restrict contact between different parties. These procedures will be in line with the global health and safety protocols and will no doubt pave the way for further high-profile events heading for the Kingdom later this year.t"

What's up: the car count at the road before the Rolex 24 (IMSA)

"The Roar was moved this year to the week prior to the Rolex 24 to lessen travel demands on teams and personnel. The Roar schedule also includes the season-opening race for the IMSA Prototype Challenge and test sessions for the IMSA Michelin Pilot Challenge."

"In order to maximise the opportunity for spectators and guests to attend our events, it has been decided to shift the start of the campaign back by five weeks. The revised schedule will now start at Thruxton on 8th/9th May, kicking off the full ten-event, 30-race season."

"The Silverstone-based outfit, owned by global green tech company Envision Group, will be working with the government in the run up to the COP26, November 1st-12th. One of the key themes of the summit is accelerating the transition to electric vehicles and the UK’s own pledge to decarbonise transport and reach net zero carbon emissions by 2050 - the latter a feat which Formula E achieved last year, becoming the first global sports series to do so."

"With Jenzer Motorsport in the official Formula 3 post-season testing during October in 2020, Calan performed exceptionally. In both of the two-day tests at Barcelona and Jerez he was consistently in the top three of the 30-car field, and finished second in sessions at both venues, at Barcelona only 0.002 sec from the top spot."

Robert is concerned by the growing trend towards bare carbon liveries:

Being the first livery reveal of the year, and only a winter testing / interim one anyway, it doesn’t really reveal much. Looks like they are intending to completely ditch the yellow, though, which is sad I think. It leaves a base colour unused across the grid.

Everyone can’t use black or bare carbon, a trend that keeps going it seems. It does give a tiny performance advantage because you can use a thinner layer of paint, or none at all, on top of the dark carbon base. That saves a few kilos to be put elsewhere on the car. But if every team turns up in a predominantly black livery F1 will probably, perhaps rightly so, introduce rules that something like 90% of the visible surfaces of the car must be painted in team colours. No different than football teams having to use team colours distinctly different from the team they are playing against.

If you are in F1 you have to be aware of the field in which you will be fighting. Having a car livery that looks flashy or cool in a studio shoot is, for me at least, only fractionally as important as being easily recognisable on the track in a race among other cars. The key to that is to have a striking main colour, visible from all angles, and a visually matching accent colour that gives you a truly unique colour combination among all other teams. Alpine should go for their intense blue, with yellow accents. It would stand out from the crowd.
Robert

Toyota have revealed the first pictures of the car they will contest the 2021 World Endurance Championship with.

37 comments on “Alpine and Lotus to collaborate on motorsport projects”