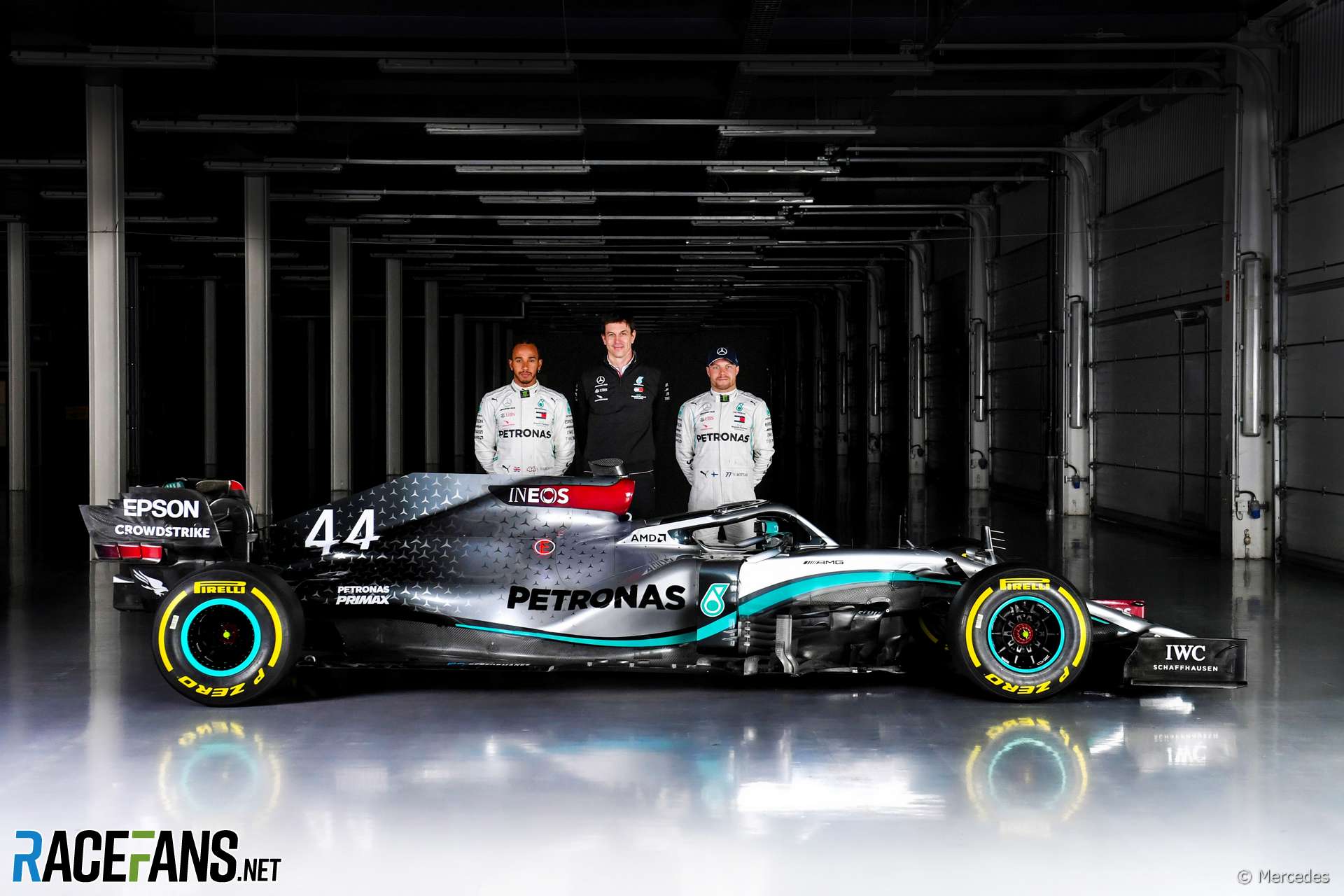 Mercedes will launch its car for the 2021 F1 season on March 2nd.

Valtteri Bottas was confirmed to drive for the team again in 2021 during the 2020 season, after finishing second in the world drivers’ championship and helping the team to secure their seventh constructors’ title.

Seven-time world champion Lewis Hamilton is expected to continue with the team, but has not yet announced he has extended his contract, which expired at the end of last year.

The team will look to its new F1 car to continue the unbroken run of success it had enjoyed throughout the V6 hybrid turbo era. Mercedes has won every contractors championship and its drivers have claimed every title since the current power unit regulations were introduced in 2014.

Last year was its most dominant campaign since 2016. The W12’s immediate predecessor won 13 out of the 17 races, and took pole position for all bar two of them.

Get all the 2021 F1 race weekend, test and launch dates on your mobile device using the RaceFans F1 Calendar