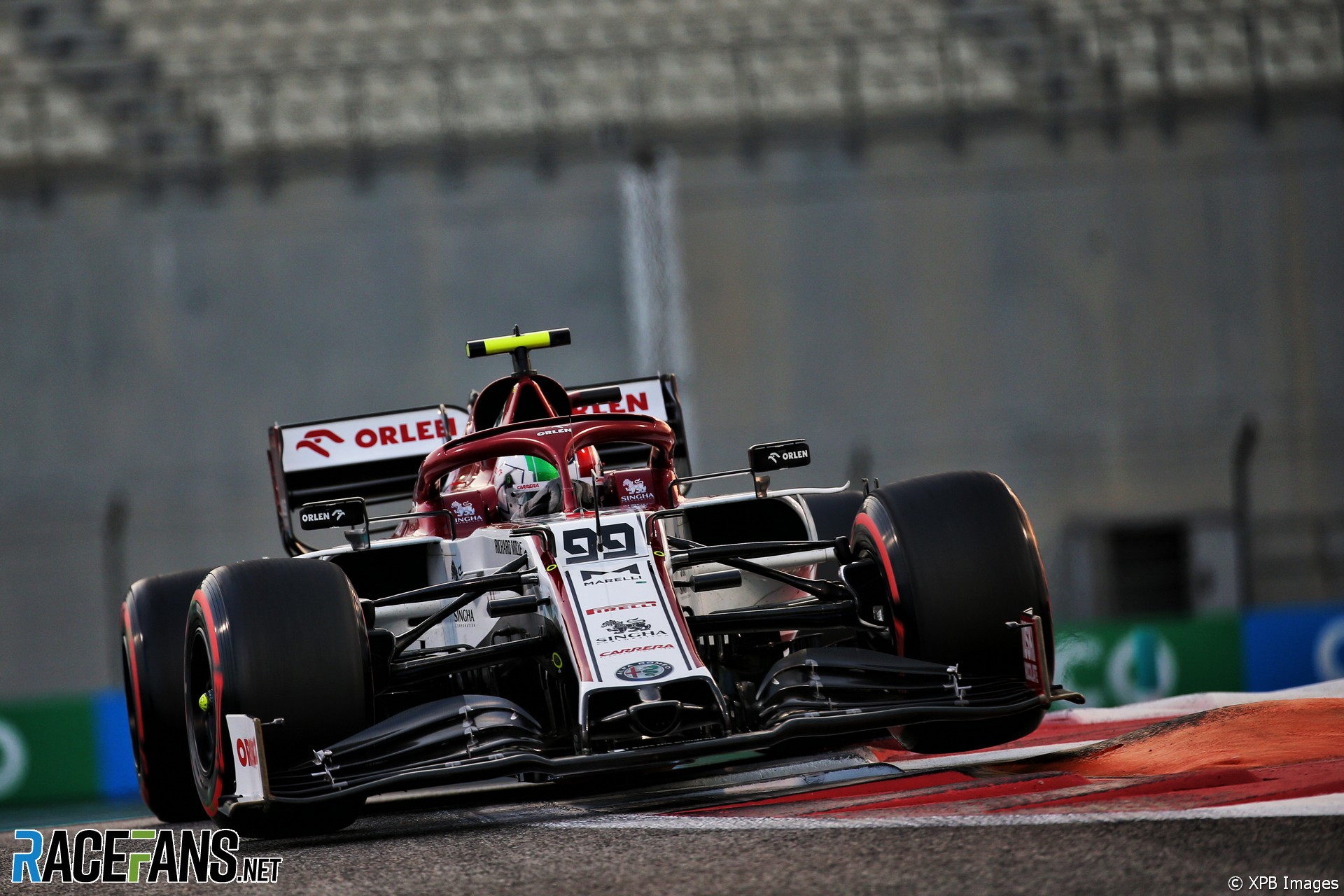 Drivers are looking forward to the prospect of more entertaining grands prix at the end of this season on revised layouts at Yas Marina in Abu Dhabi and Albert Park in Australia.

The changes to Yas Marina, revealed last week by RaceFans, include the removal of the chicane at turns four and five, replacing the turns 11 to 14 complex with a single, banked left-hand curve, and modifications to the final sector to open up four of its corners.

Work began at Albert Park in March and focuses on raising the average speed of the lap. The chicane at turns nine and 10 is more flowing, the negative camber of the turn 13 right-hander has been removed, and several corners have been widened to promote overtaking opportunities. The whole circuit has been resurfaced too, which could remove Albert Park’s characteristic bumps.

“I think it’s a good thing, definitely, to try to improve the racing,” was Perez’s opinion.

“Abu Dhabi, for example, it’s a great track, but sometimes the racing tends to be a bit on the boring side. And so hopefully if that works, there are potentially other circuits that can do something about it as well.”

Raising the speed of both tracks, particularly with more high-load corners, may aid on-track overtaking. The increased demands on tyres created by higher cornering speeds may also prompt teams to consider strategies other than the single pit stops typically seen in races at both tracks.

“We’ll see. I think if we can have a better race, it’s just better,” said Giovinazzi.

“We don’t care if it will be a different track and everything, but if we can overtake, if we can have more possibilities to overtake, then why not? It’s good.

“For Melbourne I think it is the right one because we can have a long straight there and it can make our life a little bit more easy to overtake. For Abu Dhabi as well. But we need to wait after the weekend and we can understand if it’s better or not.”

Fernando Alonso has also given his approval to the planned changes at the home of the season-ending Abu Dhabi Grand Prix.