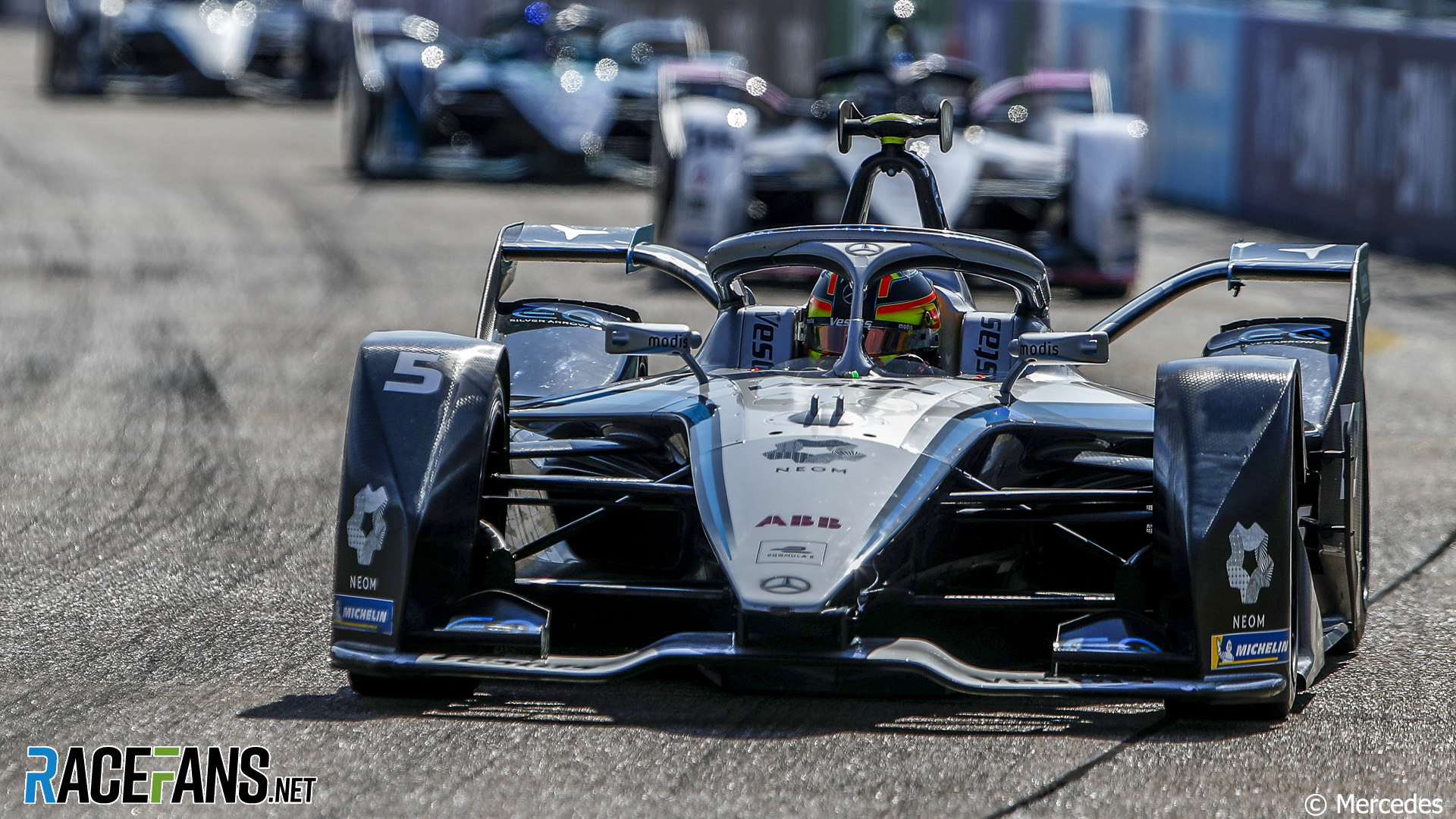 Formula E champions Mercedes have announced they will leave the series at the end of next season.

The brand will leave Formula E at the end of next season, which will be the final year of the current second-generation chassis. As with rival BMW, which made its final appearance in the series last weekend, Mercedes said it intends to refocus on its road electric vehicles.

“As part of the new strategic direction, the brand has deliberately chosen to shift resources for this accelerated ramp-up of electrification, including the development of three electric-only architectures to be launched in 2025,” said Mercedes in a statement.

“Therefore, Mercedes will reallocate resource away from its ABB FIA Formula E world championship programme and towards applying the lessons learned in competition to product development in series.”

Mercedes is the third German manufacturer to leave Formula E. Audi joined BMW in pulling out last weekend. The Andretti team which hosted BMW’s factory entry will remain in the series but long-time entrant ABT will not continue without Audi’s backing.

However Porsche has confirmed to RaceFans that, despite suggestions during the Volkswagen Group ‘power day’ earlier this year they could look to other series where they might develop their own battery architecture, they will remain in Formula E to develop electric road car technologies.

Rumours suggest Mercedes’ Formula E entry could continue as a privateer team, potentially backed by its motorsport boss Toto Wolff. Formula E team principal Ian James confirmed that there was potential for the team to continue beyond Mercedes’ involvement as a factory team.

“We have been extremely fortunate to enjoy the support of Mercedes-Benz in building a class-leading Formula E operation over the past few seasons,” James said. “I would like to thank the company for its trust and support in our journey so far – and all the way through to what we hope will be a successful conclusion to season eight [2022] with a strong championship challenge.

“Although Mercedes-Benz has decided to leave, we recognise the value and power of Formula E; therefore, we will be exploring the best options for the team to continue competing.”

Mercedes customer Venturi confirmed at the London EPrix they had already begun looking into other options for the championships third generation machines should their supplier withdraw.

Having seen some success, including a pole position in Hong Kong and a podium in Rome for Vandoorne, HWA’s entry became the Mercedes factory team. Vandoorne took two podiums in the opening rounds of the season, before a dry spell for the team ended in a one-two victory for Vandoorne, with new team mate Nyck de Vries in second place, at the final race in Berlin in 2020.

De Vries began the 2021 season with a win and sealed the title in a dramatic finale which was decided in the final laps around Tempelhof last weekend.