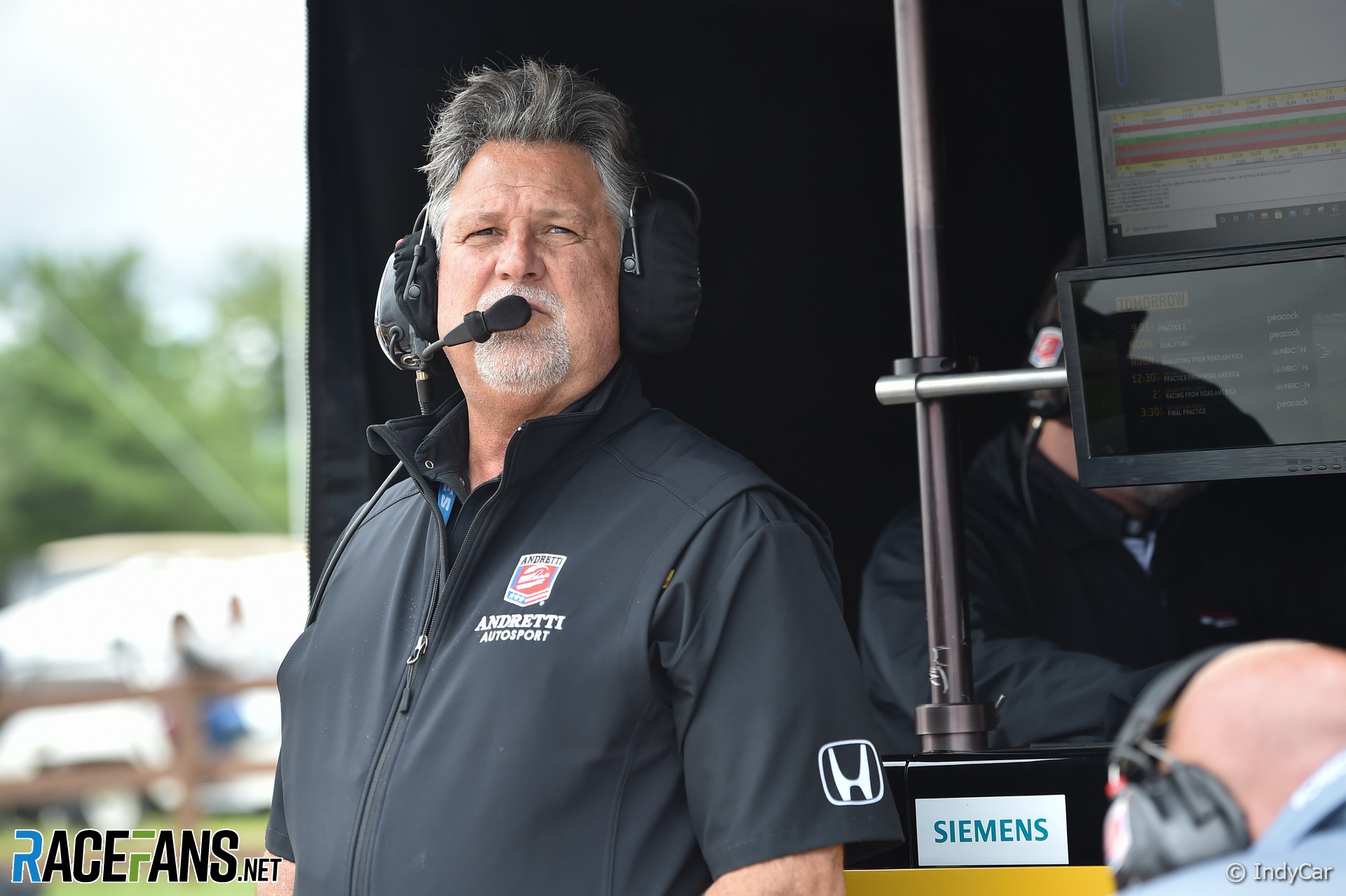 Michael Andretti says he was hours away from agreeing a deal to take over the Alfa Romeo Formula 1 team before talks broke down.

The IndyCar champion and team boss insisted the deal with Sauber, which runs the Alfa Romeo-branded team, had not collapsed due to financial reasons. Andretti said questions over the extent of control he would enjoy over the team were not satisfactorily addressed.

“Don’t believe the rumours you were hearing about why it didn’t happen,” he said. “It had nothing to do with financial or anything like that.

“It was more having to do with control issues. Unfortunately at the 11th hour control issues changed and it was a deal we had to step away from because we couldn’t accept it.

“I always said that we’re only going to do it if it’s right for us and in the end it wasn’t right for us.”

Although Andretti believes F1 owners Liberty Media would welcome a second American team in the sport, he said they hadn’t acted to facilitate a deal.

“I think they would like it, obviously, because they’re really pushing the American market,” he said. “But they weren’t doing anything to help us.”

“It would have been a huge story,” added Andretti, who previously tried to buy the Force India F1 team in 2018 and had talks with Haas. “It’s a shame it didn’t work out but I don’t give up.”

Had Andretti’s takeover of Alfa Romeo gone ahead he intended to place IndyCar driver Colton Herta in F1, despite his lack of a superlicence for the 2022 season.

“Obviously if we ever do get a team he would lead the way for us in terms of wanting to bring an American driver,” said Andretti. “He would be the perfect guy to do it.

“We definitely were going to get him into the seat because I believe he could definitely be a competitive driver in Europe, I really do, there’s no reason why.”

Had Herta gone into F1, Andretti intended to replace him in their IndyCar squad with Indy Lights driver Kyle Kirkwood. Andretti announced Devlin DeFrancesco as the final member of his four-driver IndyCar squad today.